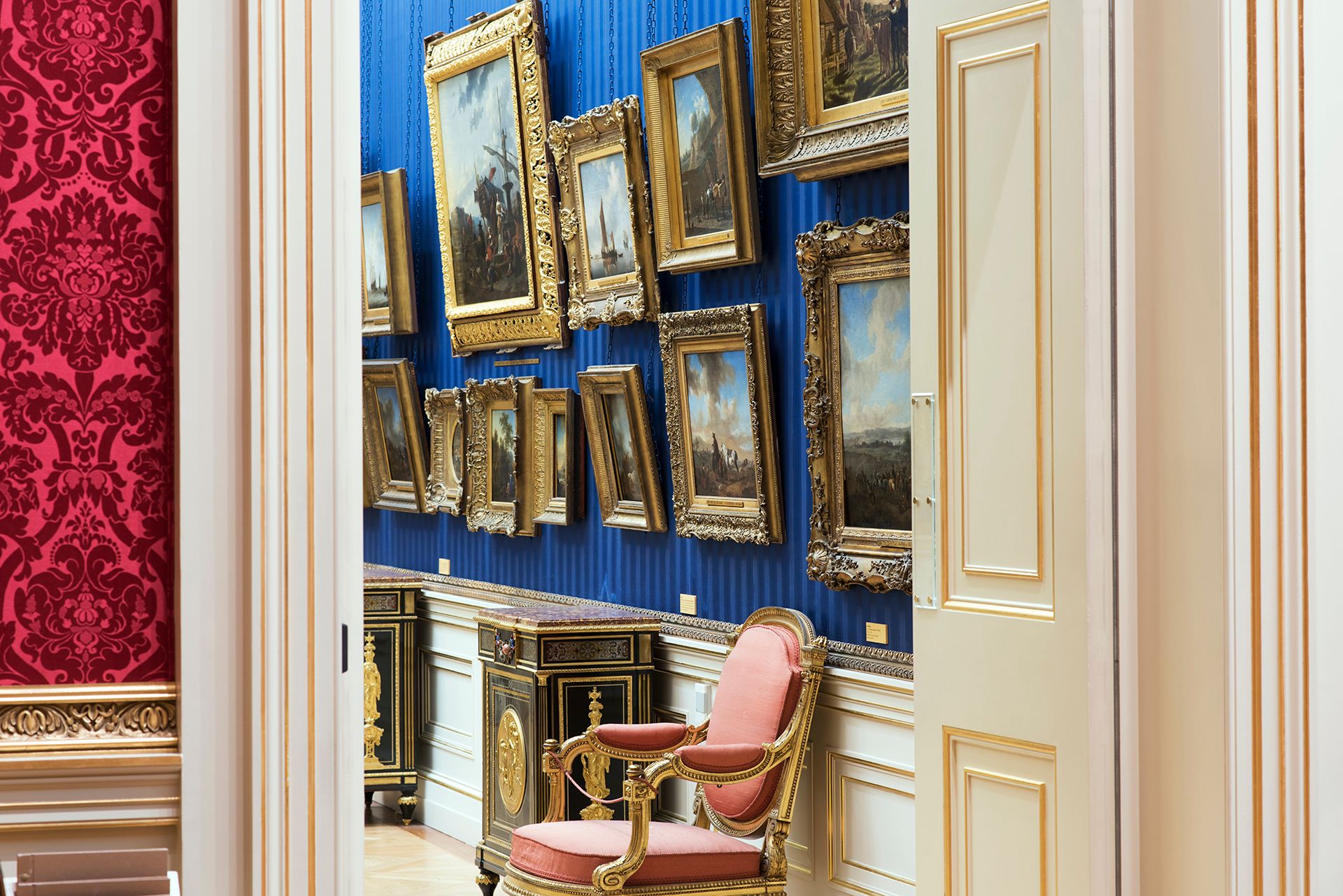 The Wallace Collection in London is a national museum that houses paintings dating from the 14th to the mid 19th century as well as the library and archives Photo: Thierry Bal

The library and archives at the Wallace Collection in London are under threat of closure as part of cost-cutting measures being considered by senior management at the museum. The plans, currently under consultation until 11 February, could mean two full-time members of staff are made redundant.

A group described as “archive professionals and trade unionists” have launched a petition calling for the library to be saved, which has been signed by more than 10,000 people. It says that the Wallace Collection director, Xavier Bray, “wants to orientate the museum to income generation, and does not view the library and archive as part of this. Management have suggested digitisation will be a work-around.”

The petition says queries have been raised with senior management such as: “What about the Collection's status as a national museum, as a place of deposit for our institutional archives under the Public Records Act 1958?” It also raises the issue of archives provided by donors on the condition that they were made publicly available.

The Wallace houses, for instance, a collection of rare fencing manuals from the Howard De Walden Estate, loaned in lieu of death duties (now known as inheritance tax). The Art Newspaper understands that public access to these holdings is a condition of the long-term loan.

The library also encompasses a collection of rare early Phillips auction catalogues, and recently entered into an agreement with Bonhams auction house that involves transferring the ownership of its catalogues to the collection.

A spokeswoman for the Wallace Collection says: “We are currently in an internal consultation about some proposed changes to the library and archive, which would potentially impact two members of staff. Further details will be released if the proposal goes ahead following consultation.”

The Wallace's annual report for 2018-19 says that “the library and archives, held in addition to the collection, are continually updated and provide an excellent source of material to enable study of 18th-century French art, European princely arms and armour, and French and British collecting between 1700 and 1900. There is also a handling collection of objects used for teaching and demonstration.”

The Wallace Collection is a national museum, which houses paintings dating from the 14th to the mid-19th century by artists such as Titian, Rembrandt and Vélazquez. The works were bequeathed to the nation by Lady Wallace, the widow of Sir Richard Wallace, in 1897.

UPDATE (16 February): Following the consultation, Xavier Bray said: “I am very pleased to confirm today that the library and archive will remain open as before to any researcher, academic, art historian or member of the public who wishes to access information held at the collection.” Although currently closed due to the Covid-19 pandemic, the library and archive will reopen as soon as restrictions are lifted. A collection spokeswoman says: "We are continuing to consult with affected staff about future resourcing and working arrangements, and pending the outcome of those consultations it would be premature to issue any further comment [re: possible redundancies]."