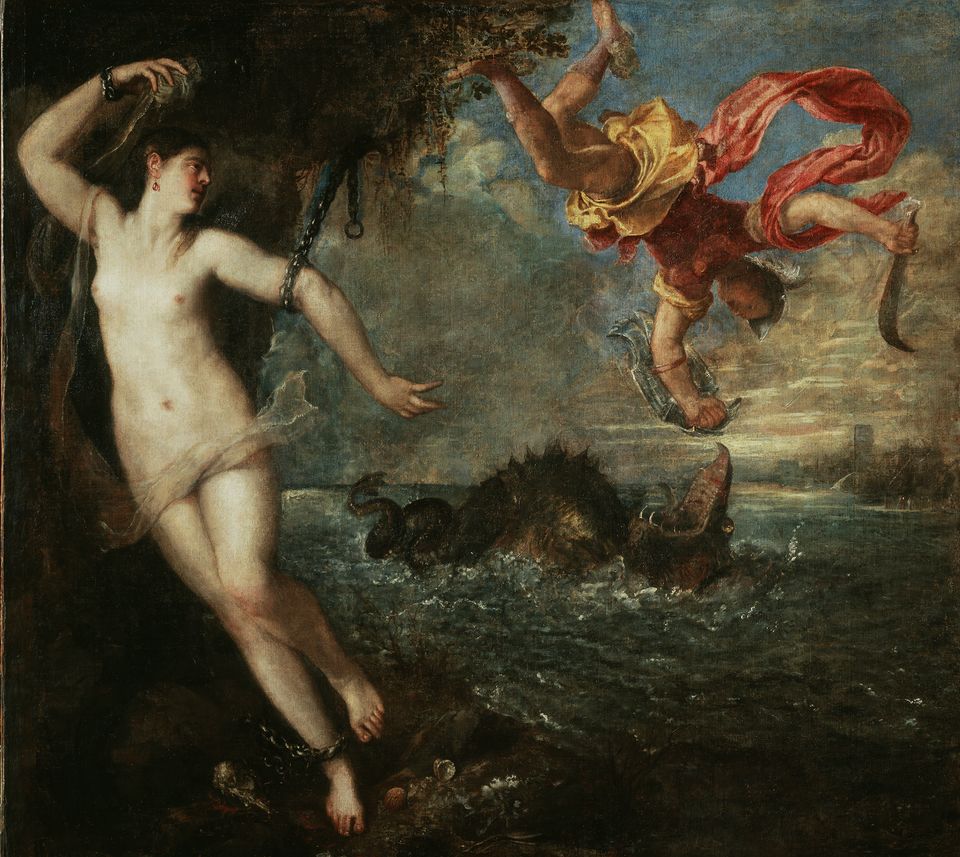 The Wallace Collection has agreed to lend Titian’s Perseus and Andromeda (1554-56) to the National Gallery in London next year after loan restrictions were lifted at the London museum following a “reinterpretation” of Lady Wallace’s 1897 will.

The move means that Titian’s epic series of six mythological paintings, known as the Poesie, will be brought together for the first time since the late-16th century. In exchange, the National Gallery will lend Rubens’s A View of Het Steen in the Early Morning (1636) to the Wallace Collection.

At a press briefing today, Gabriele Finaldi, the director of the National Gallery, said: “The trustees at the Wallace Collection took the momentous decision to lend [the Titian work]. We are so supportive because the general public is the beneficiary.” Under the new lending terms, the Wallace will lend works on a temporary basis for the first time in its 119-year history.

Perseus and Andromeda is subsequently due to go on show in Titian: Love, Desire, Death (16 March-14 June 2020) at the National Gallery, reuniting with five other works from the original cycle including Danaë (1551-3) from the Wellington Collection in London and the Rape of Europa (1562) drawn from the Isabella Stewart Gardner Museum in Boston. A work conceived as part of the series and executed later, Death of Actaeon (1559-75), will also be included. 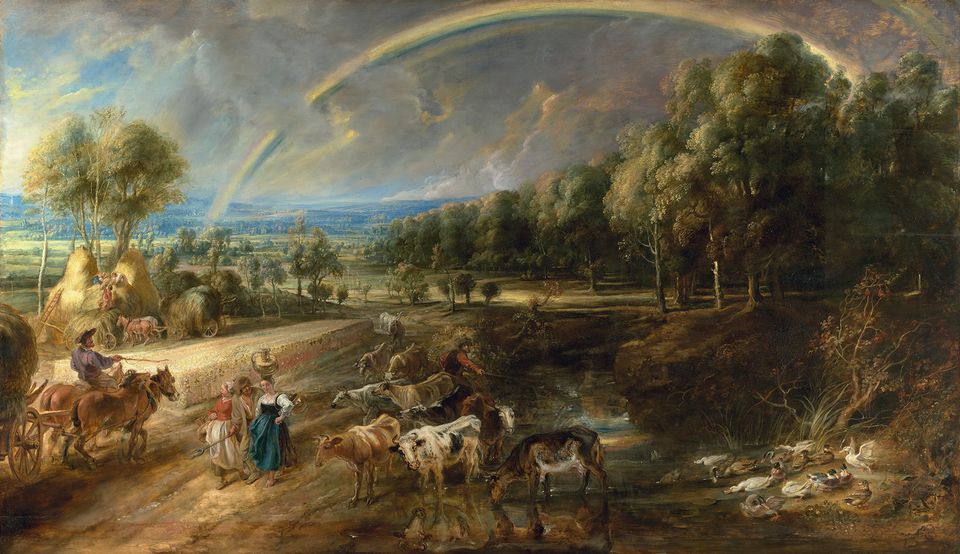 Peter Paul Rubens's The Rainbow Landscape (around 1636) © The Wallace Collection

“In the 1550s Titian offers the King of Spain [Philip II] this mythological series which are really a summation of his career; [these] are works of extraordinary invention and painterly masterpieces that have had a huge impact down the ages,” Finaldi said.

Meanwhile, Rubens’s A View of Het Steen in the Early Morning will be displayed alongside its companion piece, Rainbow Landscape (around 1636), at the Wallace Collection next year (May-September 2020). The works were last seen together in the early 19th century.

“These are projects that would have been unthinkable a few weeks ago. By bringing them together [the two Rubens works], we’ll be able to see what Rubens intended. They were briefly and secretly reunited in the mid-1990s when the [National] gallery did an exhibition on Rubens’s landscapes. It was so secret that [as a curator] I didn’t know it was happening in the conservation studios at the National Gallery,” Finaldi adds.

The Wallace Collection is home to the art and armour collections brought together by the first four Marquesses of Hertford and Sir Richard Wallace. The Wallace collection was bequeathed by Lady Wallace, Sir Richard’s widow, in 1897. Her will specifies that the family bequest shall always be “kept together” and unmixed with other works of art. Wallace’s chairman, António Horta-Osório, reiterated that legal advice had been sought over loosening loan restrictions, and consent was given by the Charity Commission.

“The Wallaces gave this collection to the nation for the trustees to look after,” says Bray. “They could have set up a private foundation. Richard Wallace would have approved the move to keep the place alive,” says Xavier Bray, the director of the Wallace Collection. He confirmed that talks are ongoing with Vienna’s Kunsthistorisches Museum about a possible exhibition on German Renaissance armour.