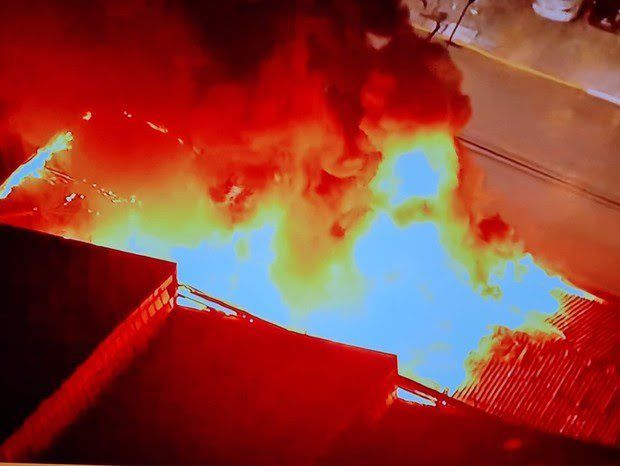 A storage facility of the Cinemateca Brasileira in the Vila Leopoldina neighbourhood of São Paulo caught fire Thursday night, resulting in the collapse of 25% of its roof and anxious efforts to assess the rest of the damage. The 6,500 sq m warehouse contained film equipment, historical documents and copies of the institution’s audiovisual collection, which comprises more than 250,000 films and objects related to Brazilian cinema.

The federally funded institution has faced decades of financial neglect, and the situation worsened last year when the government broke its contract with the Roquette Pinto Foundation, an organisation that had maintained the institution, and dismissed more than 40 technical staff members charged with preserving the collection. The contract was severed after the foundation could not reach an agreement with the government over around $6m of uncovered expenses.

Earlier this month the federal prosecutor Gustavo Torres filed a lawsuit against the government for the non-renewal of the contract and the dismissals, arguing that the institution had faced “financial strangulation and administrative abandonment” and citing problems such as the imminent risk of fire and the lack of resources to maintain and protect the storage of the cellulose nitrate films in the collection. According to the lawsuit, the federal government gave the institution $1.6m in 2018, $1.4m in 2019 and no funds at all in 2020. 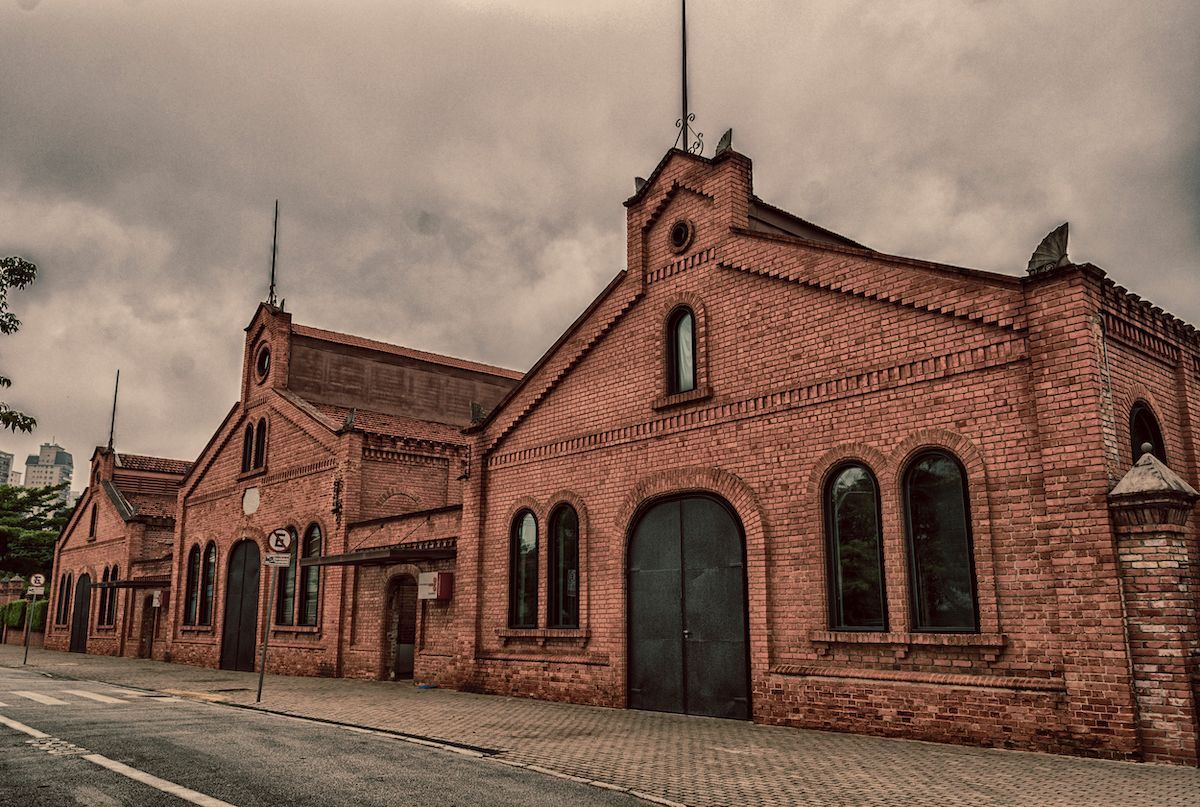 The headquarters of the Cinemateca Brasileira in Vila Clementino Didão Barros

The institution, previously called the Clube de Cinema de São Paulo, was founded in 1940 to support the study of film. It suffered its first blaze in 1957, when several cellulose nitrate films self-combusted in storage; fires also broke out in 1957, 1969 and 1982. Last year the same warehouse flooded during torrential rains, damaging more than 100,000 pieces of the collection. And in 2016 another facility in the Vila Mariana neighbourhood caught fire, destroying thousands of rolls of film.

The governor of São Paulo, Jo​​ão Doria, wrote that the incident is a “crime against Brazilian culture”, and that government neglect of cultural institutions will lead to the “gradual death of national culture”. Mário Frias, the former actor who was appointed secretary of culture in 2020, says that the federal police will assess whether the fire was criminal or not.

Several Brazilian directors and actors also spoke out, including the director, Kleber Mendonça Filho, who wrote: “After the fire at the Museu Nacional in Rio and multiple requests for help from the film community—I talked about it 20 days ago in Cannes—nothing was done. It doesn’t look like this was an accident.”