Visitors can watch conservators at work in the renovated space

Visitors will gain new insights into the working practice of the Victorian artist George Frederic Watts and his wife, the ceramicist Mary Seton Watts, when the couple’s newly refurbished studios open in Compton, Surrey, later this month (26 January). The studios are part of Artists’ Village, an Arts & Crafts hub in Compton that also includes Watts’s gallery, pottery and chapel. 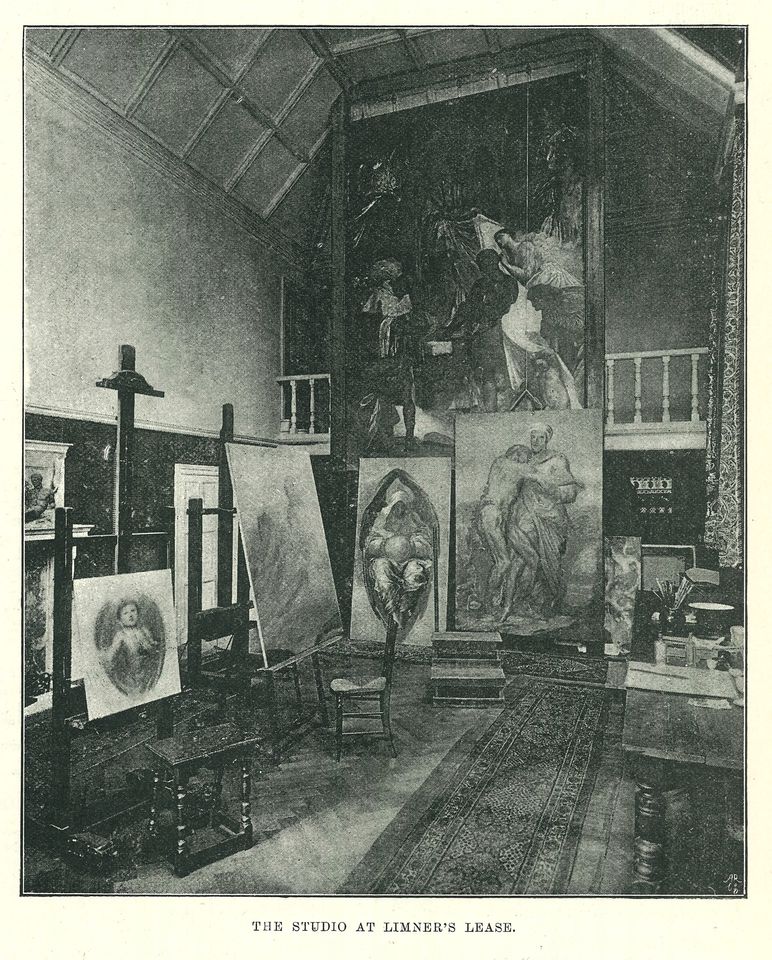 A major work by Watts, The Court of Death (around 1870-1902), will go on show in the newly restored studio. The work, intended for the chapel of a paupers’ cemetery, is on loan from the Tate. Meanwhile, objects designed by Mary Seton Watts for the late 19th-century Watts chapel, such as terracotta friezes, are presented in her studio.

The studio restoration was part funded by a £2.4m grant from the Heritage Lottery Fund. The Watts Studios will also feature the new David Pike Conservation Studio where visitors can watch on-site restorers working on the gallery collection.

Watts, who died in 1904, was the first living painter to have a solo exhibition at the Metropolitan Museum of Art in New York. He saw himself as a public artist who worked on a monumental scale, Nicholas Tromans, the curator of the Watts Gallery, told The Art Newspaper. Limnerslease, a sizable house in the village with “his and hers” studios for the artist and his wife, gave him the space to pursue these large-scale projects. The grade II-listed property is filled with fireplaces and ceilings designed by Mary.