Wellbeing at the heart of Montreal Museum of Fine Arts extension

As well as housing Old Masters, the Michal and Renata Hornstein Pavilion for Peace also focuses on art therapy

It is already the largest museum complex in Quebec, but the Montreal Museum of Fine Arts (MMFA) is about to not only get bigger but also holistic, with the launch of its fifth pavilion in November. The museum’s director, Nathalie Bondil, recently took us on a tour of the light-filled but still largely empty Michal and Renata Hornstein Pavilion for Peace.

“This work fits in perfectly,” Bondil said, standing under Jean-Michel Othoniel’s mirrored glass sculpture Peony, The Knot of Shame (2013). “In China, peonies symbolise wellbeing.” This focus on visitors’ welfare is at the new structure. “The pavilion’s two lower levels will be devoted to education and community programmes, with a strong focus on art therapy,” Bondil explained. “It will be a place for families to find medical guidance; two doctors, including my own, will take turns. It will also serve as a place to learn and practise art.” 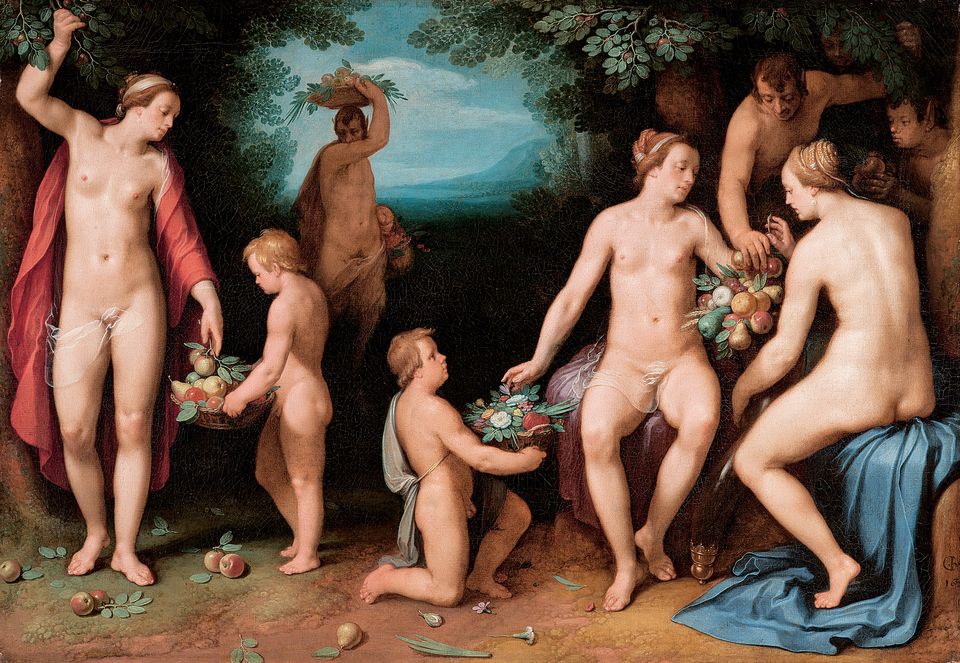 Art “brings peace to the soul”, Bondil said, which is how the pavilion got its name. “It also refers to Quebec being a refuge for so many people around the world, including Michal and Renata Hornstein themselves,” she explained. After they survived the Second World War by going into hiding, and found themselves in the same safe house in Bratislava, the Polish-Jewish couple immigrated to Montreal in 1951.

Michal joined the MMFA’s board of trustees in 1970. Over the years, the couple has donated 30 paintings and 330 drawings, including works by Willem van Aelst, Ferdinand Bol, Bartholomeus Breenbergh, Jan Brueghel the Elder, Pieter Claesz, Adriaen Isenbrandt, Jacob Van Ruisdael, Jan Steen, David Teniers the Younger, Willem Van de Velde the Younger and Philips Wouwermans. They also helped the museum to acquire many other works, with Michal serving as the chairman of the acquisitions committee from 1982.

In 2012, the couple donated 75 Old Master works valued at over $75m to the museum. “The government realised we needed a new pavilion to house it and granted us special funding,” Bondil said. “Quebec artists were then commissioned to make a peace-inspiring installation to complement the art already on display.” In addition to Othoniel’s suspended flower, six contemporary works will be displayed along side the Hornstein collection. “Although Patrick Beaulieu’s bird-filled installation won unanimously, I also wanted to involve the other competing artists in the building,” Bondil said.

The new pavilion is not the first to recognise the Hornsteins; they helped to pay for the restoration of the 1912 pavilion on Sherbrooke Street, which was named after them in 2000. “To avoid any confusion, we decided to add the title ‘For Peace’ in the name of our newest pavilion”, Bondil said.

Sadly, neither benefactor will attend the pavilion’s launch. Michal died in April this year, followed by Renata, three months later. “She was the one to encourage her husband to start an art collection,” Bondil said. “They will certainly be missed.”