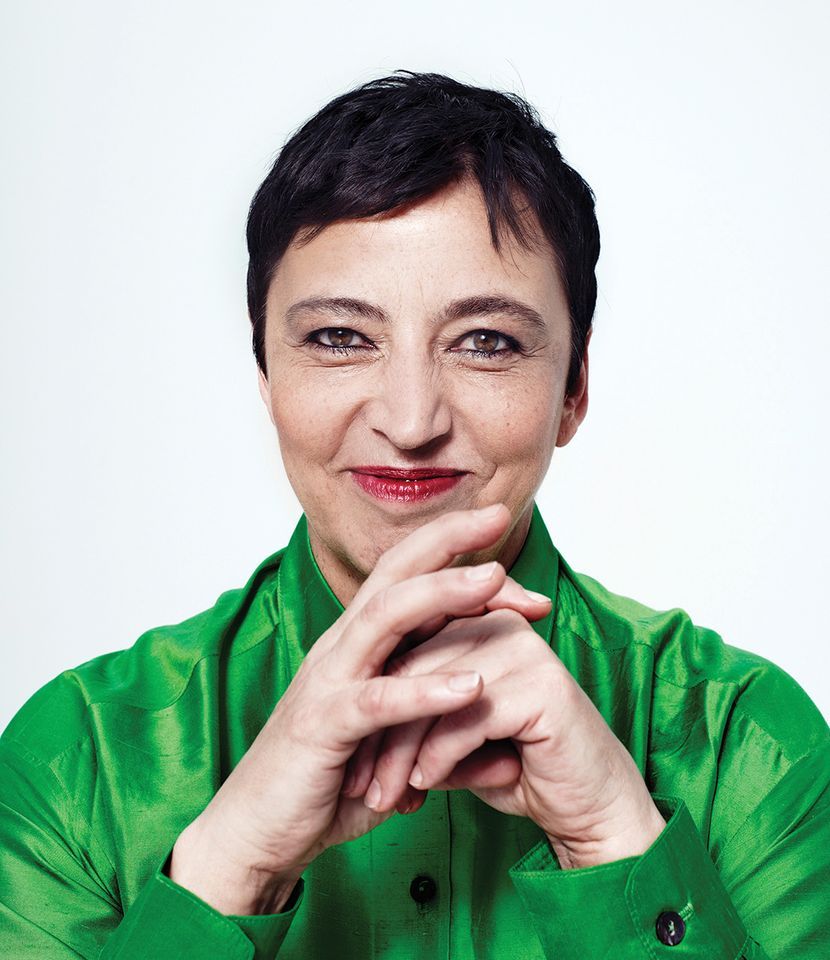 A new art fund set up in the Netherlands will acquire works for the Dutch state. The Hartwig Art Production/Collection Fund will purchase works by artists who have attended some of the country’s most prestigious academic institutions, bolstering the Dutch national collection.

Crucially, the project is driven by the former Stedelijk museum director Beatrix Ruf who sits on the board of trustees of The Hague-based Hartwig Art Foundation, together with Dutch entrepreneur Rob Defares, who has made an initial pledge of €10m to the foundation to ensure the long-term future of the new fund.

A group of cultural and academic institutions including the Rijksakademie van beeldende kunsten (Amsterdam) and Tent (Rotterdam) will put forward 35 alumni artists. Works by some of these artists will go on show at venues next year such as Casco Art Institute (Utrecht), Stroom Den Haag (The Hague) and Oude Kerk (Amsterdam).

Five curators—Sharmyn Cruz Rivera, Iris Ferrer, Aude Christel Mgba, Jo-Lene Ong and Rita Ouédraogo—will then select 15 artists from the list of 35 (the aforementioned nominating institutions will all be represented). Each of the 15 artists will receive over the next year an honorarium of €10,000 which, says a project spokeswoman, “enables them to continue their practice; the fund is not commissioning new works”.

At the end of the process, the five curators will acquire new or recent works by the selected 15 participants with a €300,000 budget drawn from the new fund. These works will be acquired by the Hartwig Art Foundation, shown in the nominating institutions and then donated to the Dutch national art collection. “The aspect of giving to the state, and the processes through which it happens, is one aspect that most interests Ruf and Defares,” the spokeswoman adds.

Ruf resigned as the director of Amsterdam’s Stedelijk Museum in October 2017. She stepped down after Dutch press reports alleged that her Swiss-registered private consultancy Currentmatters compromised the Modern and contemporary art museum, which accepted works on loan from owners she advised. Ruf was later cleared of all alleged conflicts of interest in a report commissioned by the city council. Earlier this year she joined the Garage Museum of Contemporary Art in Moscow to work on its "long-term development and contribute her vision to the exhibition program, planning, and education and partnership projects".