What can the arts expect from next UK prime minister?

While Boris Johnson describes himself as a keen painter and Jeremy Hunt spent time as culture minister, the sector is likely to remain far down the agenda 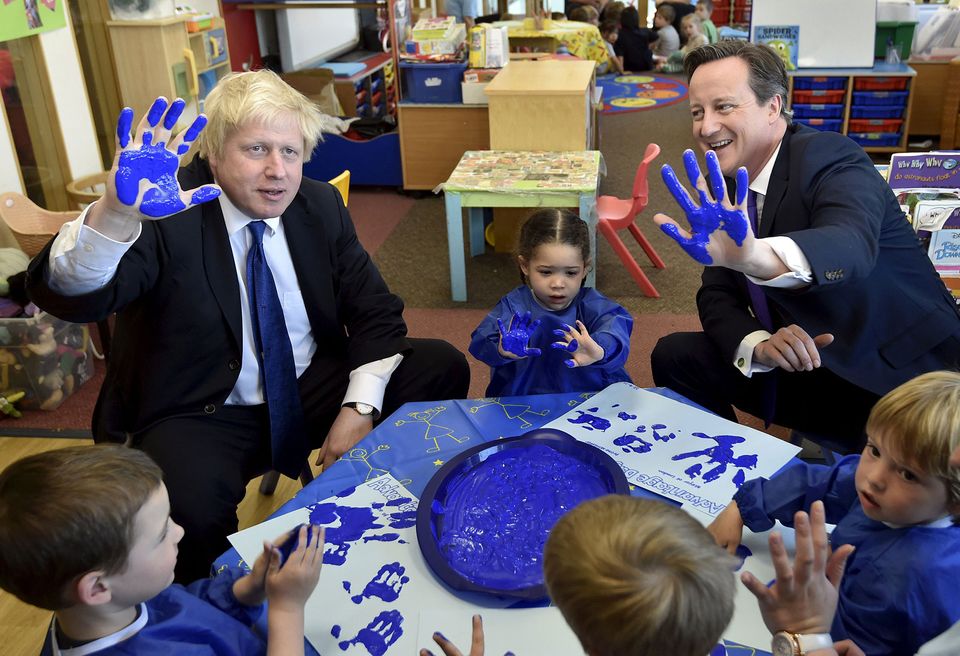 A week is a long time in politics, as Harold Wilson once said, and so has proved for Boris Johnson. On 18 June the Times reported that he and his new partner Carrie Symonds would “relax each evening by painting together”. Just two days later the peace was shattered by screams and the sound of breaking glass. Painting was definitely off the agenda. Until that moment, Johnson was far ahead in the battle for the premiership, but now his rival Jeremy Hunt is in with a chance.

So which candidate would be more sympathetic towards the arts? Johnson, who has always been fascinated by history and the classical world, was appointed shadow arts minister in May 2004. But as so often, his personal life would take its toll on his political career. Six months later the Tory opposition leader sacked him for lying about his love affair with the journalist Petronella Wyatt.

Johnson’s most important impact in the cultural field came when he was elected Mayor of London in 2008. He then chose Munira Mirza as his deputy mayor responsible for education and culture, who was one of the masterminds behind the organisation of the Cultural Olympiad for the 2012 London Games. Johnson also supported the Museum of London and the Fourth Plinth sculpture competitions for Trafalgar Square. His greatest cultural legacy from his eight years as mayor may well be the backing he gave to the creation of V&A East on the former Olympic site in Stratford, together with the lingering lessons of the London Garden Bridge debacle. (The scheme was designed by Thomas Heatherwick, and abandoned before construction, at a cost of £53.5m.) 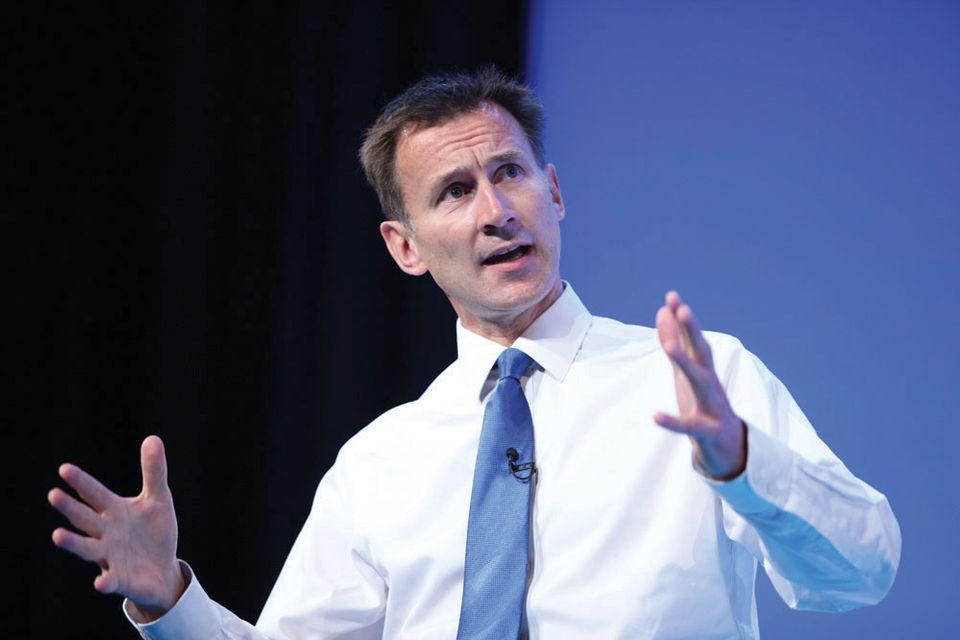 Hunt served as the shadow secretary of state for culture from 2007, before being appointed as the culture, media and sport secretary under David Cameron from 2010 to 2012. The post covered the London Olympics, so Hunt then worked closely with his current political rival. Hunt also put much effort into dealing with pressing media issues, with culture largely being left to his committed arts minister, Ed Vaizey. This was a period of deep cuts in government funding and Hunt’s response was to encourage private philanthropy for the arts.

In 2012, Hunt was promoted to health secretary, a post he held until July 2018, when he became foreign secretary. This followed Johnson’s resignation from the post over Prime Minister Theresa May’s Brexit policy.

Neither man is likely to have much direct influence on cultural policy, since it is so low down the political agenda, but two key issues will have an impact on the arts.

First, public expenditure—and whether the culture department is likely to suffer from further cuts. So far, the indications are that Johnson’s tax-cutting agenda is more likely to result in a funding cut: health, education and the armed forces are less likely to suffer. And the most important issue is Brexit, of course, with Johnson determined to leave the European Union by 31 October come what may, “do or die”—a policy abhorred by the vast majority of those in the UK arts scene.

The UK’s 160,000 members of the Conservative Party will now have an opportunity to choose between Johnson and Hunt, with the result expected to be announced on 23 July. Theresa May would then stand down and the new prime minister will choose their cabinet. Parliament will resume sitting in early September and the looming Brexit deadline is 31 October.

• For more on this topic, read Ed Vaizey's comment piece 'Marmite' Boris Johnson or 'deep cuts' Jeremy Hunt—which would be good for the arts?