When MoMA reopens, its budget will have shrunk by $45m and its staff by 17%

Museum director Glenn D. Lowry describes it as taking a “chainsaw” to spending 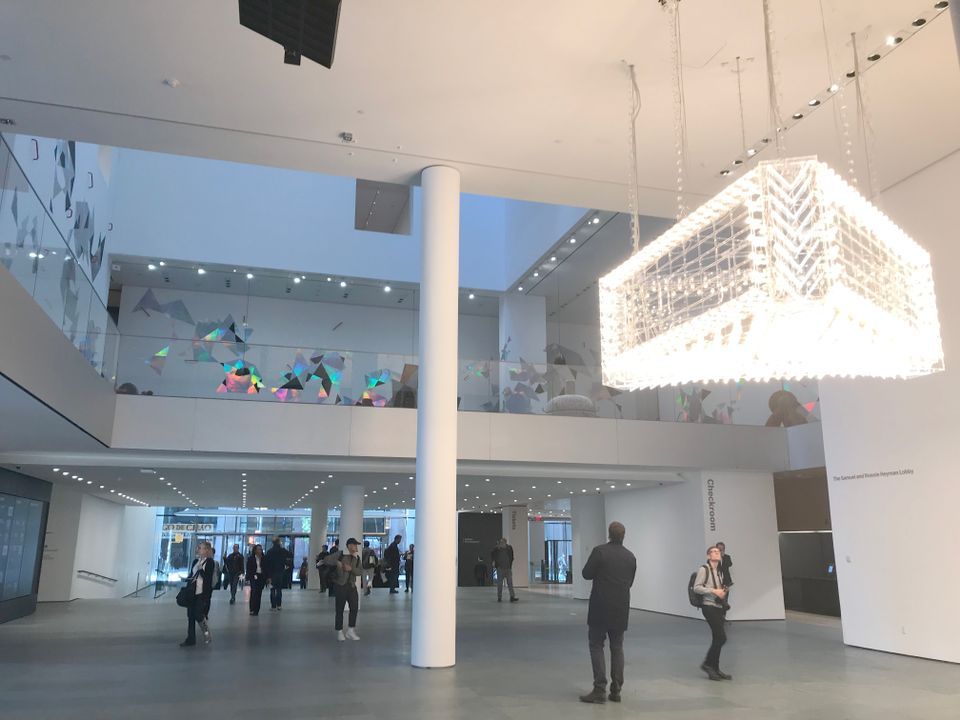 The lobby and atrium of the Museum of Modern Art at its grand reopening last October. © Helen Stoilas, The Art Newspaper

When the Museum of Modern Art (MoMA) in New York finally reopens, it will do so with 17% less staff and a budget that will have slid from around $180m to $135m, according to its director, Glenn D. Lowry, as quoted by Bloomberg. The setback comes in the wake of the museum’s ambitious recent expansion, a $450m project that increased its gallery space by 47,000 sq. ft.

In a recorded Zoom conference with other museum professionals reviewed by Bloomberg, Lowry detailed the museum's plans to scale back exhibitions and publications and to brace for a far  lower visitor count than was projected before  the coronavirus (Covid-19) pandemic took hold. Before closing in mid-March in response to the outbreak, the museum was on track to log three million visitors in 2020, a number that  is now projected to be less than half of that.

“The first step was what to do to eliminate the maximum amount of expense we could,” Lowry was quoted as saying. “We had [about] 60 open positions at the museum—we didn’t freeze them, we eliminated them . . . We will learn to be a much smaller institution.” He says that the staff will shrink to around 800 from the previous level of around 960 through a blend of voluntary retirement packages and attrition.

The museum is also slashing its exhibition budget for the fiscal year beginning on 1 July  by nearly 45%, bringing it down from $18m to $10m—a decision that  Lowry described as taking a “chainsaw” to funding.

He said that because of MoMA’s $1.2bn endowment, he is “not worried about whether we’re ultimately going to go under,” though he is “extremely worried about smaller, more vulnerable institutions” like the museum’s MoMA PS1 satellite in Queens, Bloomberg reported.

There is currently no set date for the museum’s reopening, although Lowry said that the institution is expecting it to happen sometime between July and September. MoMA is considering adopting timed ticketing, allowing as few as 1,000 visitors in the museum at a time to maintain social distancing in the galleries, the director says.