White Cube to open 'office and viewing rooms' in Paris 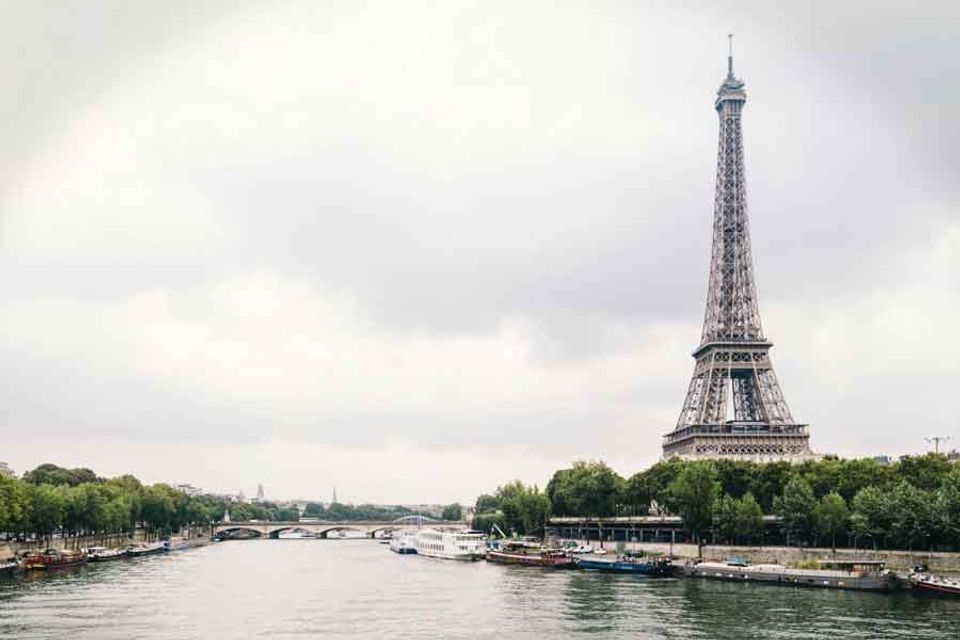 London gallery White Cube is expanding to Paris and plans to open a base in the French capital within the next few months. The gallery move is the latest high-profile decampment against the backdrop of Brexit which is scheduled to take place 31 October.

“Since the late 1940s, Paris has been a major international art capital. By opening an office with viewing rooms in a prestigious location of the city, White Cube intends to perpetuate a more classical way of operating in the industry,” says Mathieu Paris, senior director at White Cube. “The idea is to present great masterpieces of art in a beautiful but confidential environment, respecting the long-established Parisian tradition of 'marchand d’art' [art dealing],” he adds.

The move follows New York-based dealer David Zwirner’s decision to open a gallery in Paris later this month. Opening on 16 October to coincide with the Fiac art fair, Zwirner’s French outpost will be at 108 Rue Vieille du Temple, an 8,600 sq. ft space in Le Marais that was first transformed into a gallery in 1986 by the fêted dealer Yvon Lambert.

Meanwhile, a spokesman for Hauser & Wirth denied rumours that the London- and New York-based dealer also plans to open a space in Paris. “I realise there has been some speculation but I’m afraid there is no news regarding a potential Hauser & Wirth location in Paris,” he says.

UPDATE (4 October): The White Cube space will be located on Avenue Matignon.