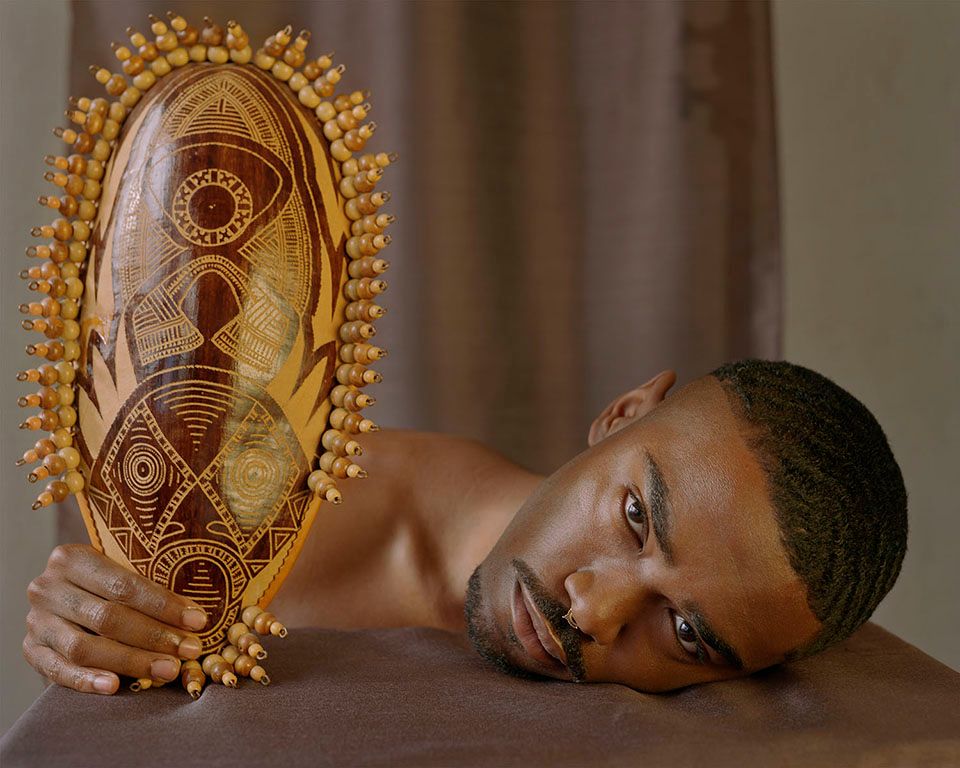 The Whitney Museum of American Art announced today that it had acquired 88 works by 40 artists who were featured in this year’s Whitney Biennial. That tally compares with 35 works by 28 artists from the previous edition in 2017.

Other recent acquisitions by the Whitney include works by artists whose works are joining the collection for the first time, including John Ahearn, Laura Aguilar, Maria Berrio, Jonathan Lyndon Chase, ektor garcia, Ajay Kurian, Wendy Red Star, Wallace & Donahue, and others, the museum said.

Among the biennial highlights outlined by the museum are Kota Ezawa’s projected video animation National Anthem, which depicts National Football League players taking the knee in protest as the American anthem is sung; photographic portraits by John Edmonds, such as Tête d’Homme, that challenge the art historical canon while celebrating black identity; and Jennifer Packer’s pink grand-scale painting A Lesson in Longing, featuring her gestural figures.

The Whitney also cited Janiva Ellis’s brilliantly hued mural-like painting Uh Oh, Look Who Got Wet, in which one woman appears to be crossing a river to freedom; Carissa Rodriguez’s 2018 video The Maid, which follows Sherrie Levine’s glass and crystal copies of Constantin Brancusi’s Newborn in collectors’ homes; and Daniel Lind-Ramos’s Maria-Maria, a sculpture made of found materials that evokes the Virgin Mary but also Hurricane Maria, which hit Puerto Rico two years ago. 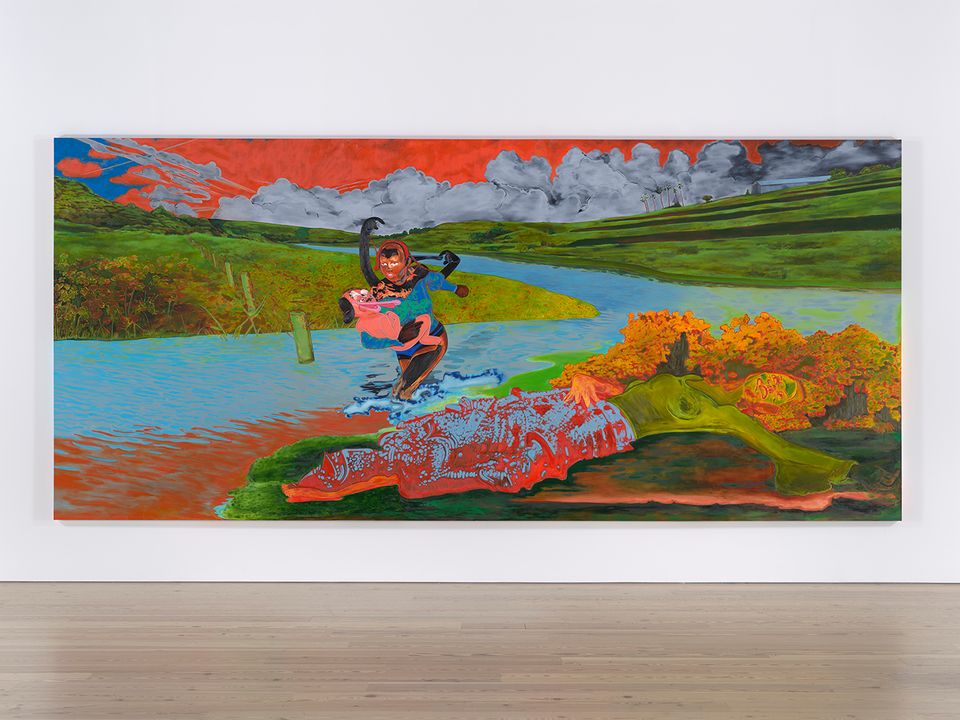 The biennial acquisitions also include 5825 NE 2nd Ave, Miami, FL, a work by Eddie Arroyo, one of the eight artists who had asked that their works be removed from the biennial this year in protest of the business ties of Warren B. Kanders, who was then the vice chairman of the Whitney’s board. Kanders resigned, prompting Arroyo to remain as a participant.

A total of 75 artists and collectives took part in the biennial.

“Through the biennial and our emerging artist program, the Whitney is committed to adding new voices to our collection,” Scott Rothkopf, the Whitney's senior deputy director and chief curator, said in a statement, “but we’re also deepening our relationships with artists already represented in it.” He cited Alex Da Corte, Simone Leigh, Jaune Quick-to-See Smith, and Hank Willis Thomas, for example. Rothkopf said the Whitney also took satisfaction from an increasing engagement with Latinx and indigenous artists.

The Whitney said the 88 works by biennial artists were among 250 that the museum has added to its permanent collection since last April. The collection, which the museum began amassing in 1930, now includes nearly 25,000 works by around 3,500 artists working in the 20th and 21st centuries.