The museum celebrated the project, due to be completed in 2020, with a NYPD fireboat performance and specially commissioned jazz composition 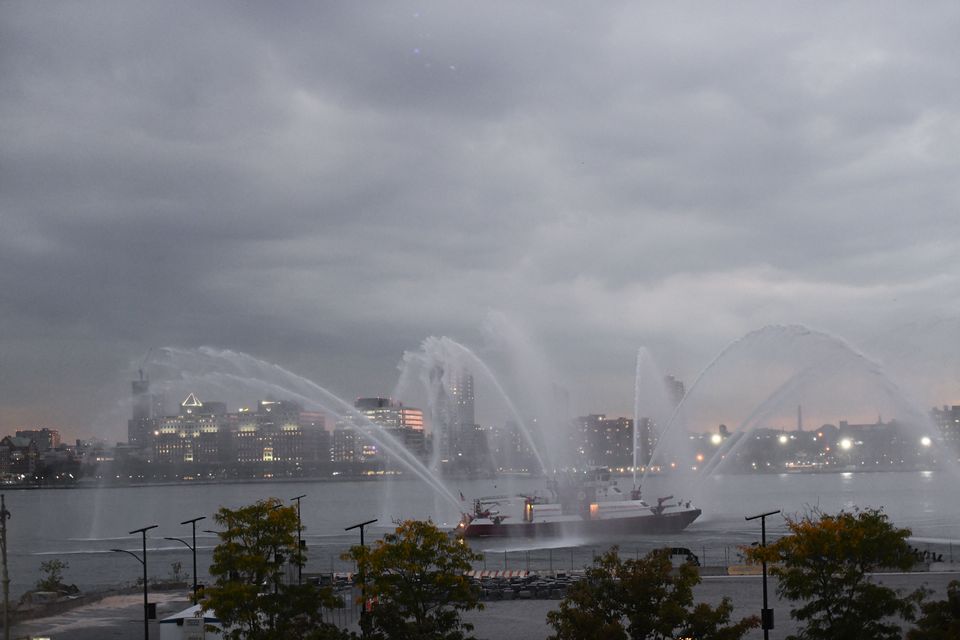 The Whitney Museum of American Art has broken ground on David Hammons’s permanent public work Day’s End (2020)—an ambitious permanent work that will be situated across from the museum in the southern edge of Gansevoort Peninsula. The work has been developed in collaboration with the Hudson River Park Trust and is due to be completed in the fall of 2020.

The New York-based artist says the project is a “ghost monument” to the Modernist artist Gordon Matta-Clark’s 1975 work of the same name, in which the artist cut openings into the abandoned Pier 52 building and transformed the derelict site into a monumental sculpture. In July next year, the museum will launch an exhibition of works from its permanent collection related to the piece and Hammons’s work, called Around Day’s End: Downtown New York, 1970-1986 (until October 2020).

The Whitney’s director Adam Weinberg says the open structure of the work “is a welcoming metaphor that represents our commitment to community and civic good”. 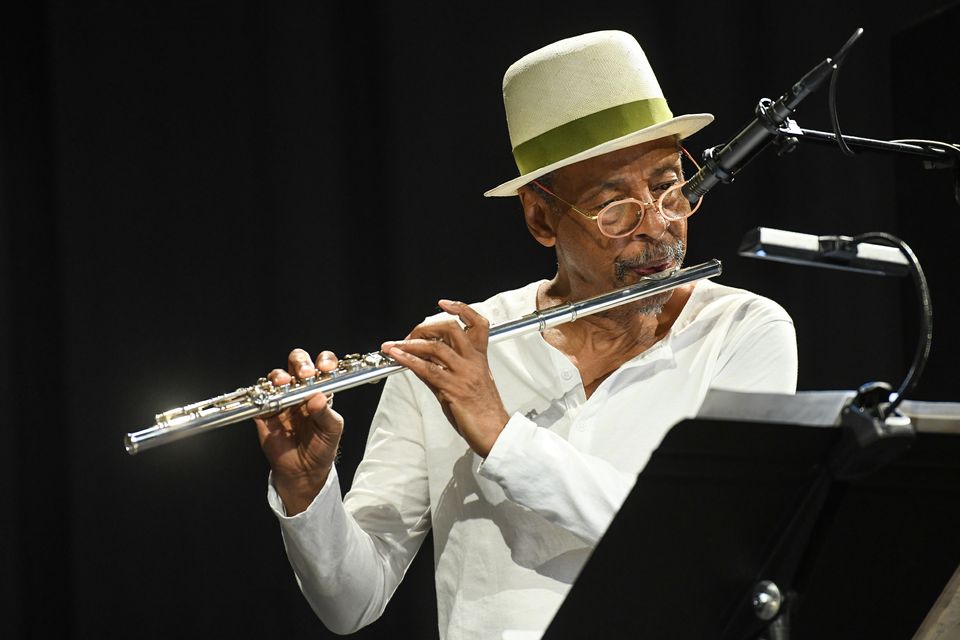 Pulitzer Prize-winning composer and bandleader Henry Threadgill performing at the Whitney Museum for the debut of the overture to his piece 6 to 5, 5 to 6, a two-part work commissioned by the Whitney on the occasion of David Hammons’s Day’s End

The launch event on 16 September included a choreographed water display on the Hudson River by the Fire Department of New York City’s Marine Company 9 that was complemented with a new sound commission by the Pulitzer Prize-winning compose Henry Threadgill that responds to the architecture and engineering of the work. The second part of the sound commission will premiere at the unveiling.

Gansevoort Peninsula will also have a 5.65-acre public park, due to be completed in 2022, with a miniature beachfront property devised by the New York landscape architects James Corner Field Operations. According to designs released by the Hudson River Park Trust last month, the park will be situated under Hammons’ work and include a small beach, tide pools and a kayak launch.