New York clears the way for the city's museums to reopen

MoMA, the Whitney, the Morgan, the American Folk Art Museum, the New Museum, the Guggenheim and the Brooklyn Museum announce plans to welcome the public, joining the Met and the New-York Historical Society 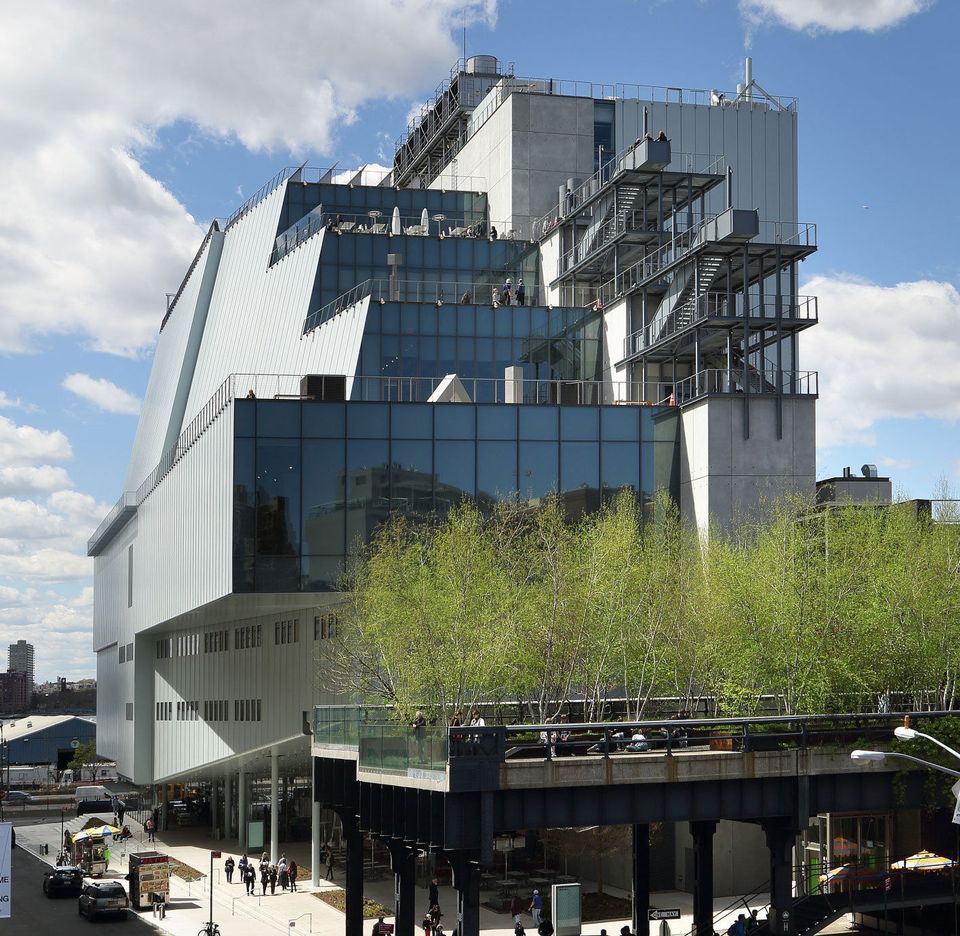 New York City museums had been slow to line up since the Metropolitan Museum of Art announced a target reopening date of 29 August in July. But after a go-ahead from New York State's governor, the Museum of Modern Art (MoMA) says it plans to reopen on 27 August and the American Folk Art Museum will greet the public on 28 August. The Whitney Museum of American Art will follow on 3 September, the Morgan Library and Museum on 5 September, the Brooklyn Museum, the Rubin Museum of Art and El Museo del Barrio on 12 September and the New Museum on 15 September. The Solomon R. Guggenheim Museum plans to reopen on 3 October.

The announcements came after Governor Andrew Cuomo told reporters that New York City's museums, aquariums and other “low risk” cultural institutions could reopen on 24 August. The city's museums closed in mid-March in response to the coronavirus pandemic, leaving many of them with budget shortfalls because of the cutoff in revenue.

MoMA says it will be open to members only on Mondays and to all visitors on Tuesday through Sunday, from 10:30 until 5:30 p.m. MoMA PS1 in Queens will open on 17 September, with hours extending from noon to 8 p.m. The Whitney says it will be open on Monday and Thursday from 11:30 am to 6 pm, on Friday from 1:30 to 9pm, and on Saturday and Sunday from 1 to 6 pm.

MoMA announced the debut of two delayed exhibitions: Félix Fénéon: The Anarchist and the Avant-Garde—From Signac to Matisse and Beyond, encompassing around 130 works, and Shuzo Azuchi Gulliver’s Cinematic Illumination, and Shuzo Azuchi Gulliver’s Cinematic Illumination, a 360-degree environment created from nearly 1,500 slides of film footage of everyday actions and magazine imagery compiled by Japanese artists. Other shows will resume, among them a Donald Judd retrospective, the museum's first solo exhibition of photography by Dorothea Lange and Sur moderno: Journeys of Abstraction, which features a gift to the museum of a crucial collection of abstract and concrete art from Latin America. MoMA PS1 will feature Rashid Johnson’s Stage, a participatory courtyard installation and sound work that draws on the history of the microphone as a tool for protest and oratory.

Several exhibitions at the Whitney that were interrupted by its closure will resume, among them Vida Americana: Mexican Muralists Remake American Art, 1925–1945 and Cauleen Smith: Mutualities, which have been extended through 31 January. Agnes Pelton: Desert Transcendentalist has been extended. In addition, the Whitney will present a Collective Actions: Artist Interventions in a Time of Change, starting on 17 September, which will highlight the role of artists in social and political change while showcasing, posters, prints and other items created in response to the Black Lives Matter protests and the coronavirus outbreak, the museum says.

The American Folk Art Museum will present American Perspectives: Stories from the American Folk Art Museum Collection and Six Decades Collecting Self-Taught Art. The New-York Historical Society detailed a lineup of exhibitions that will be resuming, among them Bill Graham and the Rock & Roll Revolution, Women March, Meet the Presidents, and The Census in the Making of America. The Brooklyn Museum will open its deferred exhibition Studio 54: Night Magic, about the legendary nightclub, and has extended JR: Chronicles, which charts JR's career from his documentation of graffiti artists in Paris to his architectural interventions in cities to his collaged murals of people.

The Morgan says museumgoers will be able to have a last look at Jean-Jacques Lequeu: Visionary Architect, The Book of Ruth: Medieval to Modern and The Drawings of Al Taylor. At the New Museum, the career survey Peter Saul: Crime and Punishment and Jordan Casteel: Within Reach, the first solo exhibition of the artist's work in New York, will resume, while Daiga Grantina: What Eats Around Itself makes its debut in the lobby gallery. El Museo del Barrio will present a show that was postponed by its closure: Taller Boricua: A Political Print Shop in New York, focusing on the East Harlem-based Nuyorican collective workshop and alternative space.

Along with a panoply of other shows, the Met previously announced it will reopen with two deferred exhibitions: Making The Met, 1870–2020, keyed to the 150th anniversary of its founding and featuring more than 250 works charting the evolution of the museum, and Jacob Lawrence: The American Struggle, reuniting many of the 30 panels the artist painted in the 1950s for a series tracing the theme of anxious striving across the nation’s history. It is also underlining the opening of its roof garden exhibition, featuring Héctor Zamora's multifaceted wall.

• This article has been periodically updated to include additional opening dates and exhibition details.