In a letter, they express “outrage” over a connection to a military and law enforcement supplier 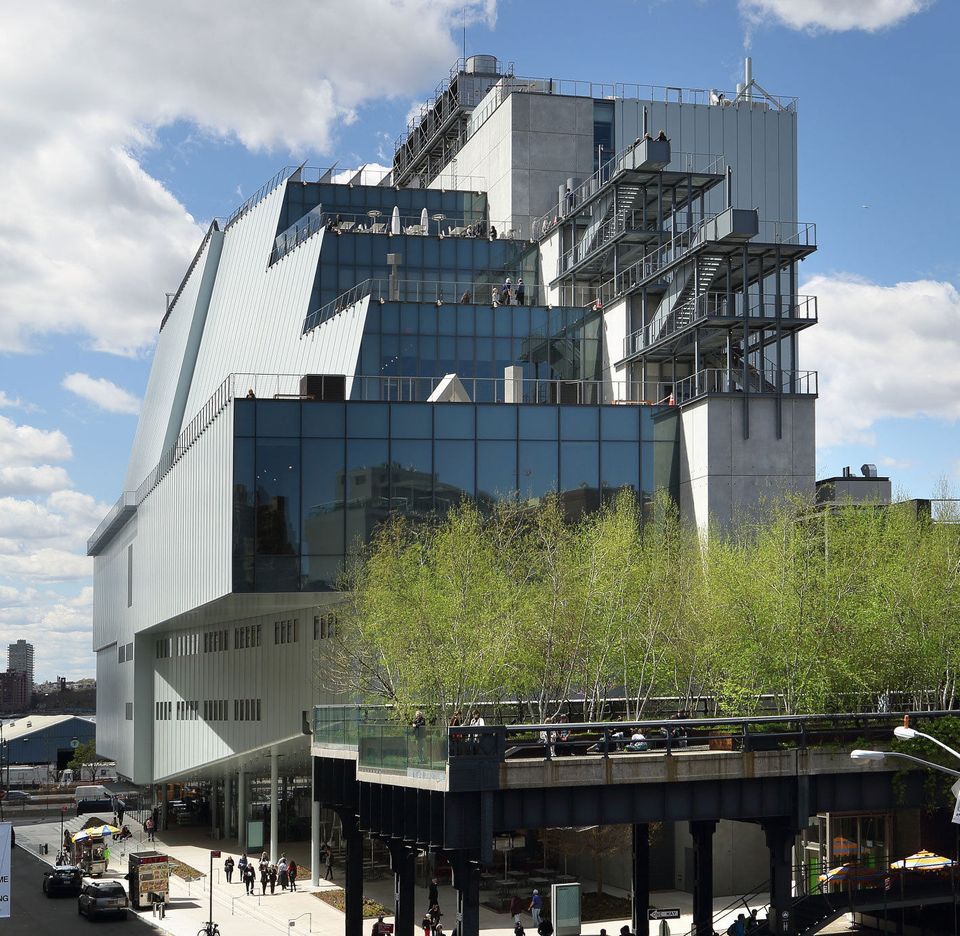 Dozens of employees at the Whitney Museum of American Art in New York have signed a letter expressing “outrage” over the ties of the vice chairman of the museum’s board to a company that supplied tear gas used against asylum seekers along the US border with Mexico.

The board’s vice chairman, Warren B. Kanders, is the chairman and chief executive of Safariland, the manufacturer of tear gas wielded by United States Customs and Border Protection agents on 25 November as hundreds of migrants rushed toward a border crossing that leads into San Diego.

The letter was submitted to the Whitney’s leadership on Friday in response to a 27 November article in the online publication Hyperallergic detailing Kanders’s connection to Safariland. It expresses “frustration and confusion at the Whitney’s decision to stay silent on this matter”.

“We believe that this recently aired knowledge about Mr. Kanders’ business is demonstrative of the systemic injustice at the forefront of the Whitney’s ongoing struggle to attract and retain a diverse staff and audience,” the letter says. “And because we feel strongly about this, we believe it is our responsibility to speak to this injustice directly, even as the Whitney has chosen not to.”

“To remain silent is to be complicit,” it adds.

The letter demands that the Whitney’s leadership convey the staff’s concerns to the board; that the board consider asking for Kanders’s resignation; that the Whitney issue a public statement in response to the Hyperallergic article; that a staff forum be held to discuss the issue; and that a clear policy be adopted regrading “trustee participation”.

In a letter issued later to the museum’s board of trustees, Kanders writes, “While the staff at the Whitney felt the need to speak out, which I fully support, it is unfortunate that they did not first reach out to me.”

He acknowledges that his company manufactures tear gas, “a non-lethal” product, and adds: “Safariland’s role as a manufacturer is to ensure the products work, as expected, when needed. Safariland’s role is not to determine when and how they are employed. The staff letter implies that I am responsible for the decision to use these products. I am not. That is not an abdication of responsibility, it is an acknowledgment of reality.”

He writes: “Notwithstanding an obvious difference of opinion, I admire the bravery of the staff in stepping forward. Having said that, however, I think it is clear that I am not the problem the authors of the letter seek to solve.”

“While my company and the museum have distinct missions, both are important contributors to our society,” Kanders adds. “This is why I believe that the politicization of every aspect of public life, including commercial organizations and cultural institutions, is not productive or healthy.”

When asked for comment, the Whitney released a letter sent by the museum’s director, Adam Weinberg, to the staff and trustees noting that “we truly live in difficult times”.

“The Whitney Museum has always been a space for the playing out of disparate and conflicting ideas,” he writes. “Even as we are idealistic and missionary in our belief in artists—as established by our founder Gertrude Vanderbilt Whitney—the Whitney is first and foremost a museum. It cannot right all the ills of an unjust world, nor is that its role.”

“Yet, I contend that the Whitney has a critical and urgent part to play in making sure that unheard and unwanted voices are recognised,” Weinberg adds.

He emphasises that at the Whitney, “we each have our critical and complementary roles: trustees do not hire staff, select exhibitions, organise programs or make acquisitions, and staff does not appoint or remove board members.”

An affiliate of Kanders’s investment firm acquired Safariland, a manufacturer of equipment for law enforcement and military customers, for $124m in 2012.