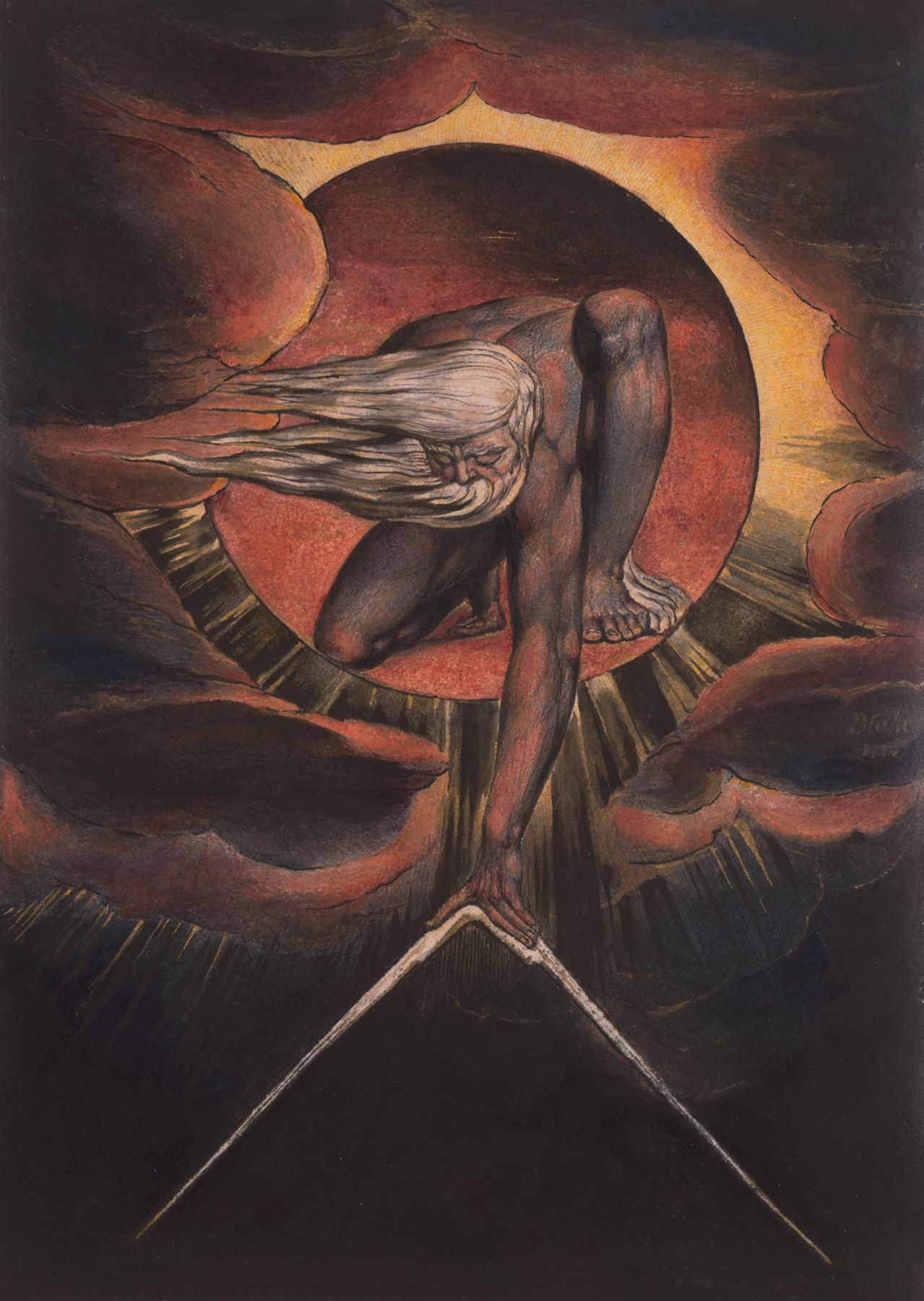 William Blake's Europe Plate i: Frontispiece, The Ancient of Days (around 1827) Courtesy of the Whitworth, The University of Manchester

The Whitworth gallery in Manchester is minting and selling an NFT of a famous William Blake image with proceeds going towards a fund for community-based “socially beneficial projects”.

In partnership with the online art platform Vastari Labs, the Whitworth is launching on 28 July the first “UK museum-accredited NFT” on the Tezos-supported platform Hic et Nunc in an edition of 50. Two editions will be retained by the Whitworth with 20% creator royalties written into each NFT's smart contract.

Crucially, the income raised by sales will be used to fund social projects in partnership with local organisations, bolstering director Alistair Hudson’s vision for the gallery as a “useful museum” engaged with the local community. "At a time of great social and economic instability, the gallery is entering into the emerging and chaotic world of NFTs to test alternative models of financing social practice," says an online statement from the museum.

“The Whitworth decided to embark on this project because it wanted to think about how it could redistribute the wealth of its collections in the most democratic way. This technology offers the opportunity to open up the collections to the broadest possible audience,” says Hudson in an online video.

The NFT image is generated from William Blake's The Ancient of Days (1794), a celebrated image drawn from the gallery collection. The work, which was produced in 1827 as a print multiple, formed the frontispiece for Blake's illuminated book Europe: a Prophecy. The NFT was created using multispectral imaging equipment developed by the imaging team at The John Rylands Research Institute and Library, University of Manchester.

The NFT is the centrepiece of a research project entitled Economics the Blockbuster, culminating in an exhibition scheduled to open summer 2023 at the Whitworth. Bernadine Bröcker-Wieder, the chief executive of Vastari Labs, says online that “it is the first time that a museum looks at NFT technology, [and] makes it part of its programming”.

The museum will track the activity of the NFT over the next two years, documenting conversations around the project. Poppy Bowers, Whitworth curator, says online that the aim of the initiative is “to reclaim economics as a social as well as a financial set of relations, one in which we’re all part and one which we have the agency to shape”. The title of the Blake piece also recalls Beeple’s NFT work, Everyday: The First 5000 Days (2021), which sold at Christie’s for $69.3m with fees in March.

In recent months, NFTs have dominated the art world though the long-term viability of these cryptographic assets on blockchain remains to be seen. Museums are nonetheless eyeing up opportunities; earlier this year, the Uffizi galleries in Florence announced plans to turn some of its most famous works into NFTs beginning with an encrypted Michelangelo painting of the holy family, Doni Tondo (1505–06).