Who is Hasso Plattner whose spectacular museum has opened near Berlin?

To the software billionaire Hasso Plattner, the Mexican artist Rufino Tamayo is “better than Picasso”. Among his art treasures on show at the new Barberini Museum in Potsdam—opened to invited guests on 20 January including Bill Gates and chancellor Angela Merkel—is a painting of a woman in a lighted room, viewed from the dark outside between half-open blinds.

Plattner first saw the painting for auction at Sotheby’s in New York, but it was too expensive for him. Ten years later, in the early 1990s, it came up for sale again. It was four times the price, but he decided to buy it because “I knew it would cost ten times as much the next time.”

A founder of the German software company SAP, Plattner stepped down as chief executive in 2003. Forbes magazine places him as the tenth richest person in Germany with an estimated personal fortune of around $10bn. As a member of Bill Gates’ organisation The Giving Pledge, he is committed to giving at least half of his fortune to philanthropic causes.

His latest gift opens to the public today (23 January) and was described by Merkel as “breath-taking”. The inaugural exhibition features several paintings from Plattner’s private collection, but he only admits ownership of the Tamayo works, which stand apart from most of the art in the show. It is dominated by a harmonious, sparkling array of landscapes by Gustave Caillebotte, Edvard Munch, Camille Pissarro, Alfred Sisley, Pierre-August Renoir and an astonishing 41 paintings by Claude Monet. 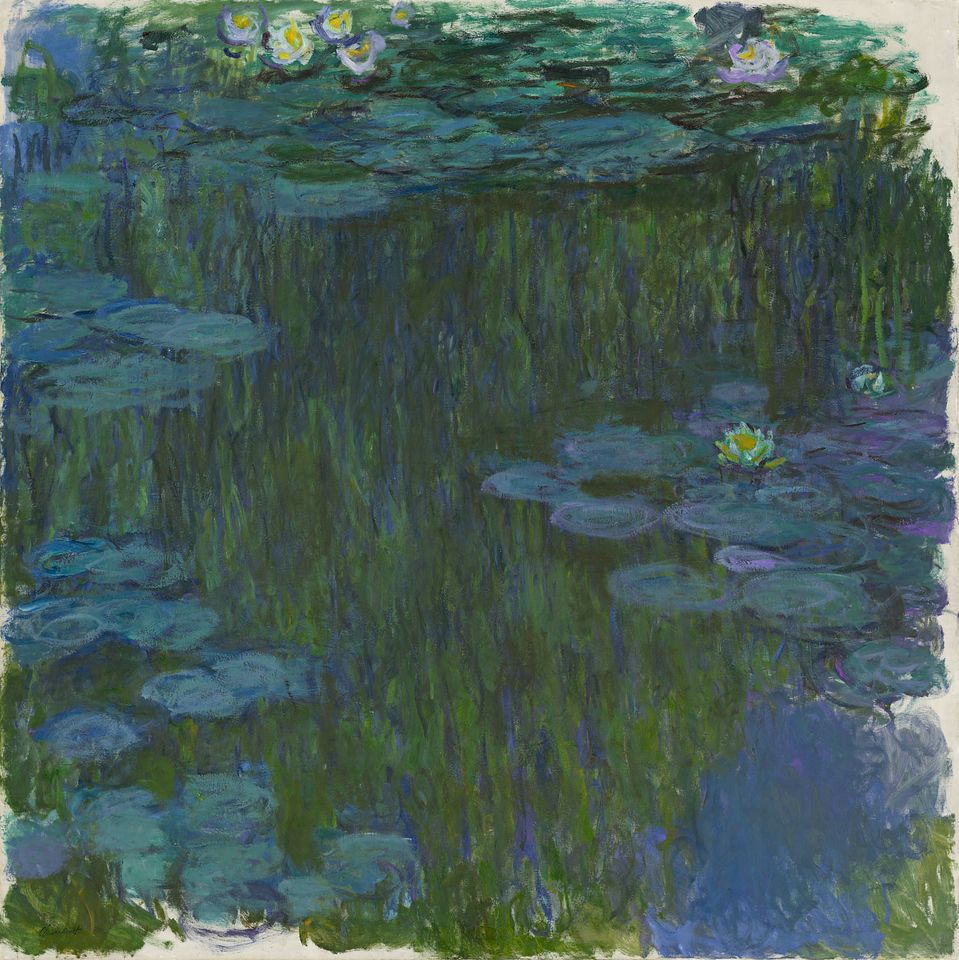 Plattner does not reveal which of these are his, but given that there are loans from 23 museums—including the Hermitage in St. Petersburg and the National Gallery of Art in Washington—it is fair to assume that his collection is in demand for return loans. He owns around 240 Impressionist paintings in total as well as some 80 post-war paintings by East German artists.

Now 73, Plattner enjoyed painting in his youth and debated studying architecture. “It was probably lucky for me that I went into electrical engineering instead,” he says. He began collecting art around 25 years ago and his first purchase was a painting by Johnny Friedlaender that hung in the SAP cafeteria. He buys only paintings and says he would not purchase pre-Impressionist art because it “belongs in a museum”, though he would make an exception for a Turner.

The art started to pile up. His houses in Potsdam and California “are totally stacked up”, he says. “We have an overflow.” While his paintings are travelling, he replaces them at home with copies. He is drawn to images of water, he says. A keen yachtsman, he likes to study the ripples on the sea of his Impressionist works to assess the wind.

Plattner was born in south-west Berlin and as young child “had as much affiliation with Potsdam as Berlin” because of its proximity, he says. But after the construction of the Berlin Wall, it was no longer possible to visit freely. His first trip to Potsdam after his childhood was in 1988. “They were still burning the soft brown coal and there was a distinctive smell and yellow fumes. Most of Potsdam was grey or black.”

Today Potsdam’s renovated buildings radiate opulence and grandeur—the Barberini Museum, a replica of an 18th-century palace that was destroyed in the Second World War, is the newest jewel in the crown.

Plattner is particularly attached to the grand outdoor staircase leading down to the river at the back of the museum, where there will be a café. He expects it to become his favourite Potsdam haunt in the summer—with, of course, a view of the water.