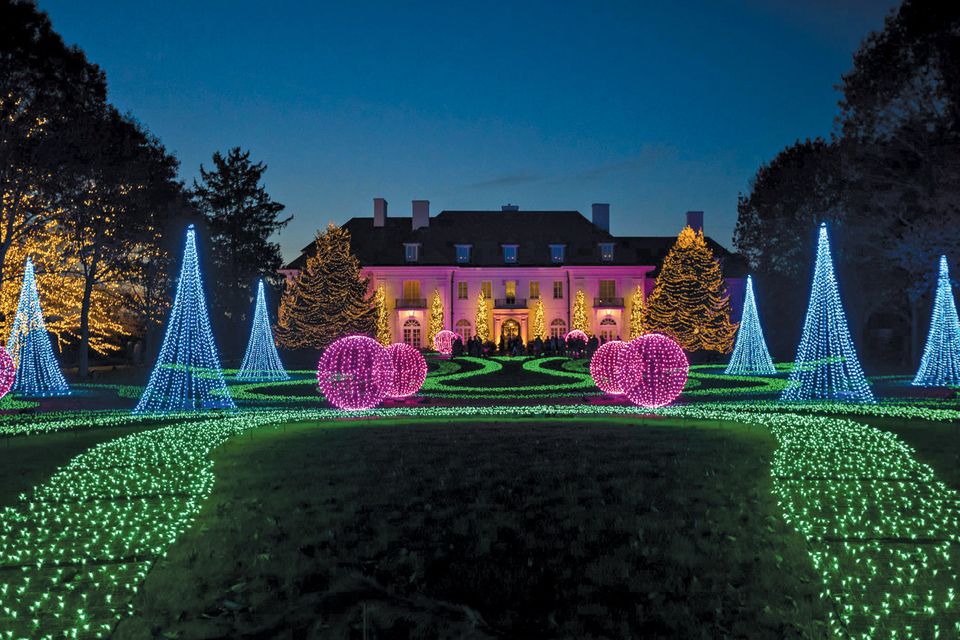 Click on the website for the Indianapolis Museum of Art and you are welcomed to “Newfields: a place for nature and the arts”. The lead attraction until 7 January is Winterlights, a festive after-hours experience billed as “art that plugs in”, complete with illuminated woodland, campfire snacks and mugs of warm cider.

Last August, the 135-year-old encyclopaedic museum—among the ten largest in the US—renamed its campus Newfields, an umbrella brand which also encompasses its 100-acre art and nature park and botanical gardens (the site of Winterlights). The reorganisation was developed in partnership with the advertising agency Young & Laramore. It follows a shift in the museum’s mission statement in 2015 to emphasise people over objects and put art and nature on an equal footing, says Charles Venable, the director and chief executive of Newfields.

“What we keep hearing from Culture Track is that people are interested in dynamic experiences,” he says, referring to the study by the marketing firm LaPlaca Cohen that tracks audience motivations and barriers to visiting cultural institutions across the US. The 2014 edition of Culture Track informed the Indianapolis museum’s current strategic plan. In 2016, Venable’s contract was renewed and extended, from five to ten years, to oversee its completion.

Culture Track’s 2017 report, which found that 81% of cultural consumers were most interested in “having fun”, was presented last November at Newfields’ earned-income symposium for museums professionals from across North America. “You could hear the gasp,” Venable says. “We don’t consider ‘fun’ to be a four-letter word. We’re trying not to be frivolous but to make great experiences with art and nature something that a broad-based group of people can enjoy.”

Venable’s holistic vision of a museum for the masses has attracted some critics, but statistics gathered from the greater Indianapolis area support the Newfields model. The institution discovered that of the 57% of the community who took part in activities outside their homes, only 4% regularly visited the museum. When asked if they would be more likely to come if the offer included nature, four times as many people said yes.

“If more of our experiences were seen by the public as being social, engaging, and to some degree truly fun, then we would have a possibility of getting to that 57% of people, which aligns perfectly with what we’re learning from Culture Track,” Venable says.

The museum’s first full-scale experiment with integrated programming came last spring. The Audubon: Drawn to Nature exhibition and two contemporary shows responding to nature themes were paired with Spring Blooms, an extravagant planting of 250,000 flowers in the gardens, as well as bird-watching tours in the park and the launch of a beer garden. Attendance was up by 72% over the previous spring period and included more African-American, Hispanic, Asian and young visitors. 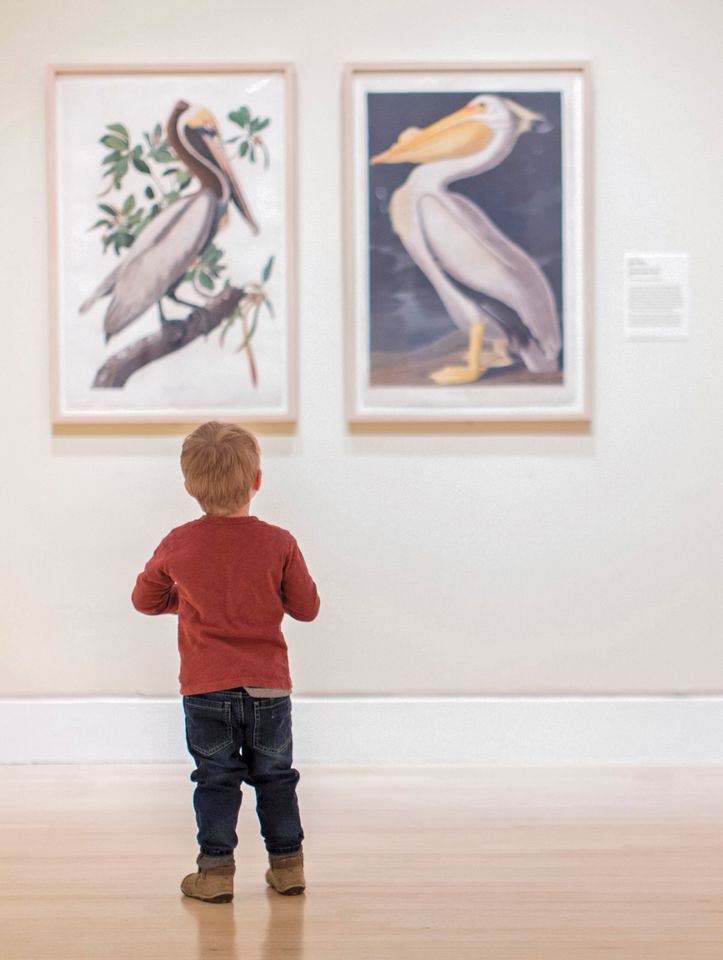 Maggie Hartnick, the managing director of LaPlaca Cohen, stresses that institutions should interpret Culture Track’s data in ways that are relevant to their individual context. “It’s important for everyone to understand that for audiences, for better or worse, entertainment is really number one,” Hartnick says. “That doesn’t have to mean that they aren’t shown challenging content.”

“Excellence and visitation are not necessarily divorced,” says Julián Zugazagoitia, the director and chief executive of the Nelson-Atkins Museum of Art in Kansas City, another encyclopaedic museum with similar demographics to Indianapolis. Annual attendance has risen by 200,000 since he took the helm in 2010, which Zugazagoitia attributes to the overall quality and scholarship of the exhibitions programme as well as an effort to widen access.

“Museums at one point were teaching that these are the masterpieces and if you don’t get it, you’re stupid,” says Zugazagoitia. He has worked to make the Nelson-Atkins more family-friendly, to introduce programmes for different constituents who may be new to the museum, and to tweak wall texts to emphasise the social changes behind art movements rather than terms such as “romanticism”.

Zugazagoitia also links the boost in numbers to “the fact that you can have anything digital today, but we’re offering an authentic experience with real works of art”. He says: “If you articulate that well and from a notion of inclusion, rather than exclusion, you can give people what we all want to offer.”