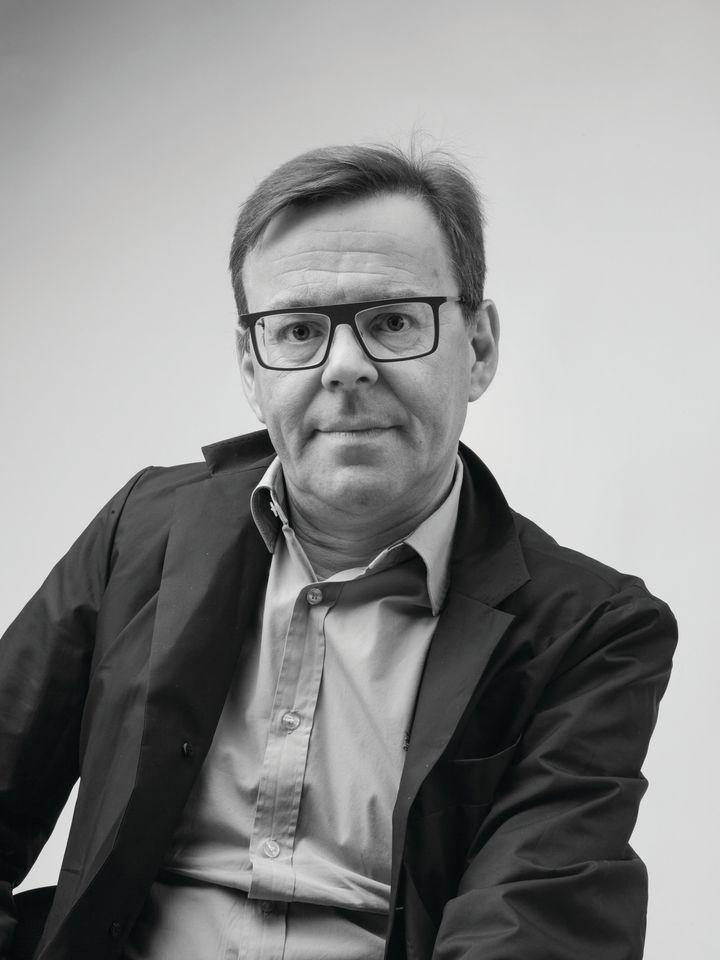 The Belgian artist Wim Delvoye is carefully restoring five desert mansions in Iran’s historic oasis city of Kashan. He plans to open a 900 sq. m gallery in one of them to show his art alongside changing exhibitions of work by Iranian and international artists.

Delvoye is also planning to move his art-making operation to Iran, he tells us. “All the things I do in Europe, I will do here,” he says. He has already employed traditional Isfahan metalworkers to work on new sculptures for his solo show at Tehran’s Museum of Contemporary Art (until 13 May). He is committed to another, smaller show at the Isfahan Museum of Contemporary Art, he says.

In Kashan, which is a three-hour drive south of the capital, Tehran (halfway to the historic city of Isfahan), Delvoye is employing more than 20 people, including traditional Iranian craftsmen and Iranian and European architects. The project could see him open a Belgian restaurant serving vegetarian cuisine.

Delvoye compares this project with Damien Hirst’s Newport Street Gallery in London, or the German sculptor Thomas Schütte’s planned museum for his work in the town of Hombroich, near Düsseldorf. Others have compared Delvoye’s plans with the Majorelle Garden in Marrakech, designed by the French artist Jacques Majorelle in the 1920s and 1930s. 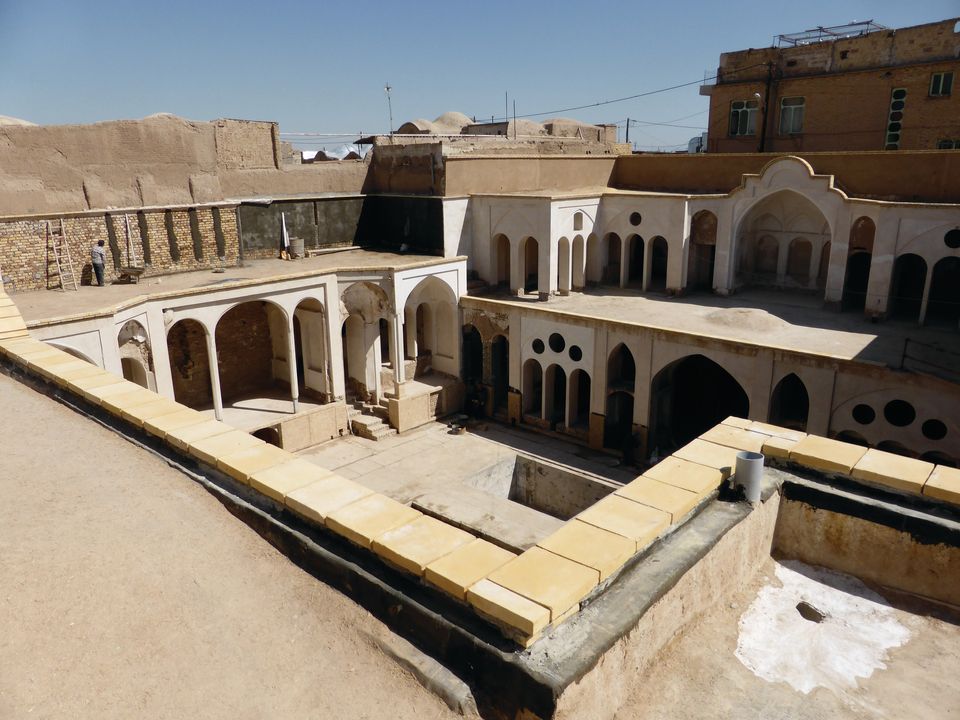 Kashan boasts some of the oldest temple remains, dated 6,000 or more years old, and traditional gardens that were the playground of Persian royals. The city has been claimed as the home of the Biblical three wise men.

More recently, a group of Iranian women led an effort to restore several of Kashan’s famous mansions. Delvoye’s project was facilitated by Leila Varasteh and Vida Zaim, the curators of his exhibition in Tehran, and the restoration of the first house is due to be completed by the end of 2016. The project could prove a canny investment if trade ties to Iran continue to improve after last year’s deal on Iran’s nuclear programme and the lifting of sanctions imposed on the country by the United Nations.

The three biggest buildings, Heshmatollah, BaniKazemi and Hosseini, named after the families that lived in them, are interconnected.  Heshmatollah will be a gallery; the other two will be residencies that can be rented. Delvoye appears to be driven by some bitterness towards the Belgian tax authorities. He recalls how he bought a “small castle” outside Ghent with plans to turn it into a sculpture park, but was fined €45,000 by an environmental agency following a seven-year legal battle, after he “started to clean out the moat”.

Delvoye’s early work included painting over oriental carpets, colouring in the patterns, and he has courted controversy by tattooing live pigs with Louis Vuitton logos. A small version of his Cloaca machine, which digests luxury foods and produces artificial faeces, is included in the Tehran show. Other works range from gothic sculptures to inlaid shovels. One of the strongest displays is a work by the Iranian painter Morteza Katouzian, To the Memory of Martyrs (1988), matched with Delvoye’s Double Helix Alternating Current (2008), which features crucifixes entwined like barbed wire.

Delvoye says that he recently asked fellow artist David Hammons to visit him in Iran, but the US artist “will need some convincing”. New US travel restrictions requiring visas for foreigners, including EU citizens, who visit Iran, dissuaded some people from travelling to Iran for the opening of Delvoye’s show in March. The exhibition has received widespread coverage in the Iranian press.

Delvoye says: “I’m not going to live for ever. Giving back means giving something to the art world, supporting the local art scene. I buy a lot of Iranian art. I have [work by] young artists.”

The Tehran show was not all plain sailing, however. The shipment of Delvoye’s work was held up in the port of Bandar Abbas, creating a last-minute rush to install the show, with advertising posters being printed just a couple of days before the opening.

about 12 hours ago
Sexism by numbers: Guerrilla Girls ask UK public to send in statistics of females nudes vs female artists at local museums