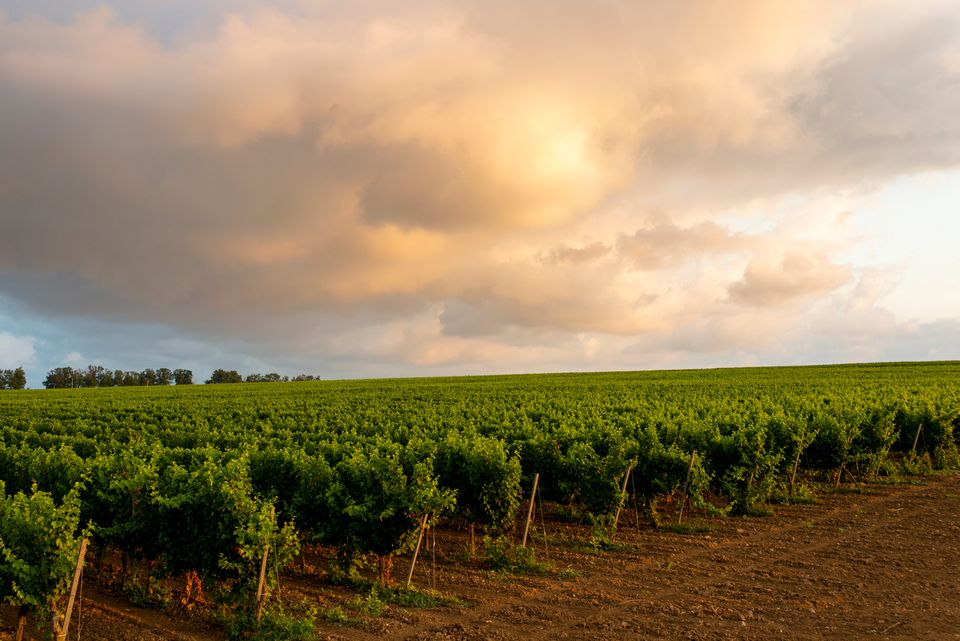 Coronavirus (Covid-19) has cut a swathe through Russia’s art scene, but a new art residency at a winery on the Sea of Azov in the southern Russia’s Krasnodar region has found a creative solution. The second-ever exhibition at the Golubitskoe Art Foundation is called Taman Decameron (until 3 April) after the ancient Black Sea peninsula where it is situated, full of archeological riches but lacking in cultural life—and the 14th-century plague that traced its path from there to Italy.

As in Giovanni Boccaccio’s original tale, The Decameron, artists, writers and researchers chosen for the project are approaching the pandemic as a creative opportunity. 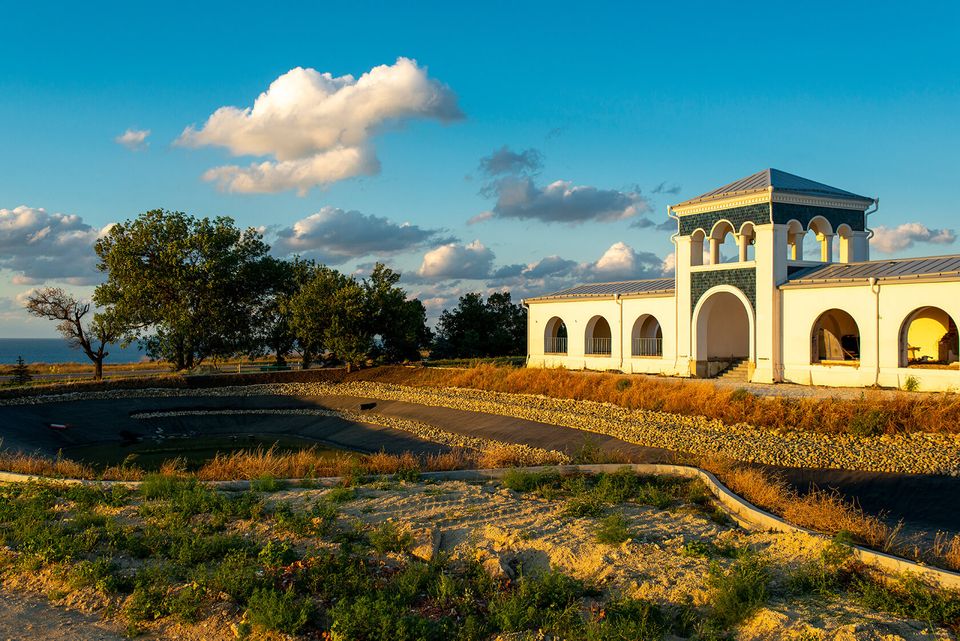 The artist, curator and geographer Nikolai Smirnov, for example, is “working with myths connected to anecdotes of local history,” says Alisa Bagdonaite, the foundation’s chief curator. “It is interesting that part of the Silk Route passed through the territory where we are now, and there were Genoese trade colonies here. It is through these colonies of Genoese merchants that the plague ended up in medieval Europe from here,” she says.

“History tends to repeats itself,” she adds, describing how pyralid butterflies brought in with plants from Italy ended up destroying local forests. 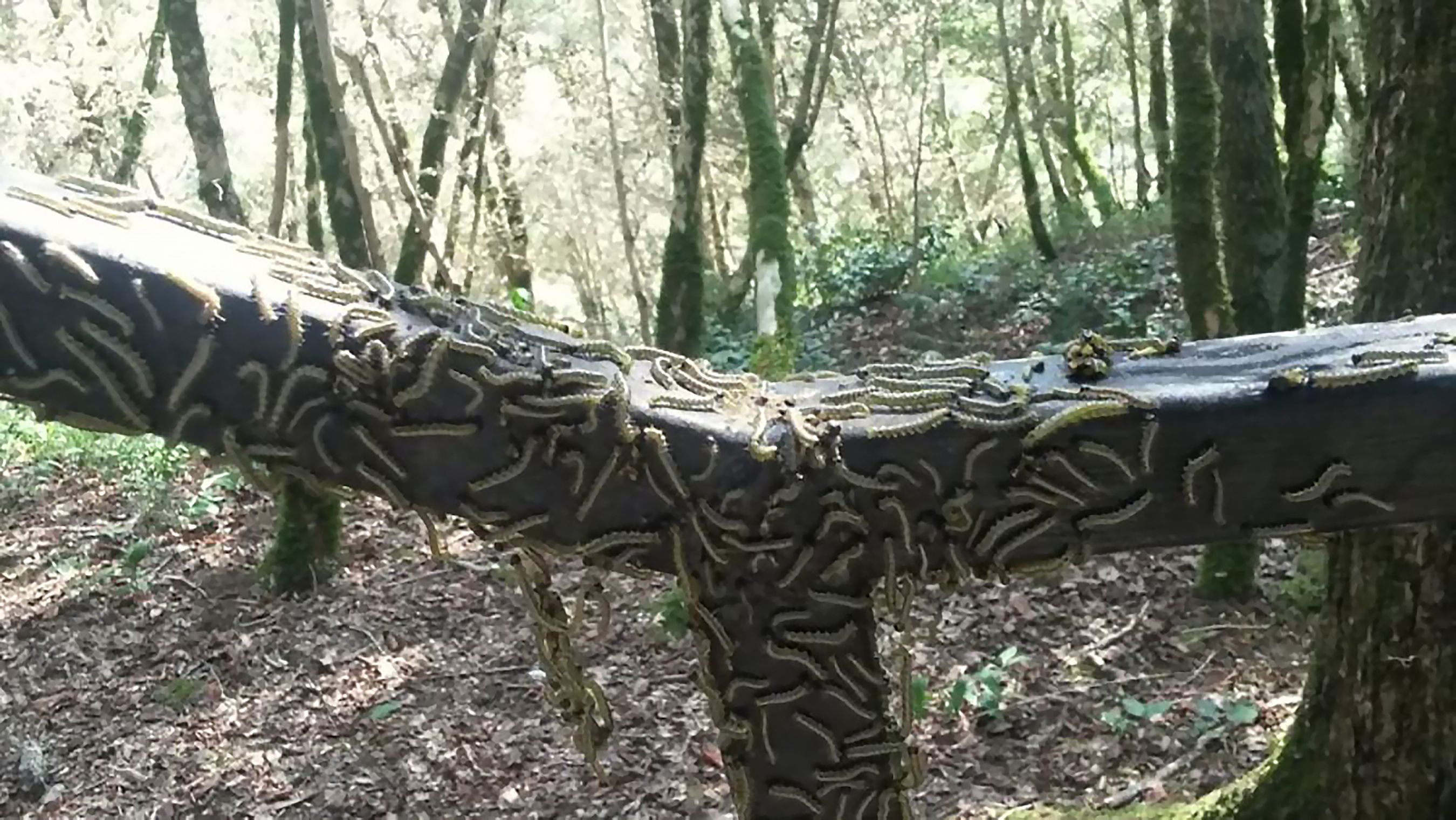 Golubitskoe Art Foundation was founded by Alexander Mechetin, the chairman of Beluga Group, an alcohol company. It is run by Bagdonaite and her team from Zarya Art Center in Vladivostok on Russia’s Pacific coast. Zarya, which was also initiated by Mechetin, has hosted over 90 art residents since 2014, and was expanding ties with Asian institutions before refocusing on Krasnodar. Some residents who could not travel to Zarya in 2020 due to the pandemic will come instead when possible to Golubitskoe, which will host ten residents a year, and expand ties to the Black Sea region encompassing Ukraine, Georgia, Bulgaria and Romania. Plans are also in the works to open an art park.

“It is very beautiful in this climate and this landscape, with bodies of water and vineyards all around,” Bagdonaite says. “It is light and the sky is blue even in December. We thought it would be wonderful to work with art in this space” since there are virtually no places in Russia where contemporary art interacts with the landscape and locale, she says. 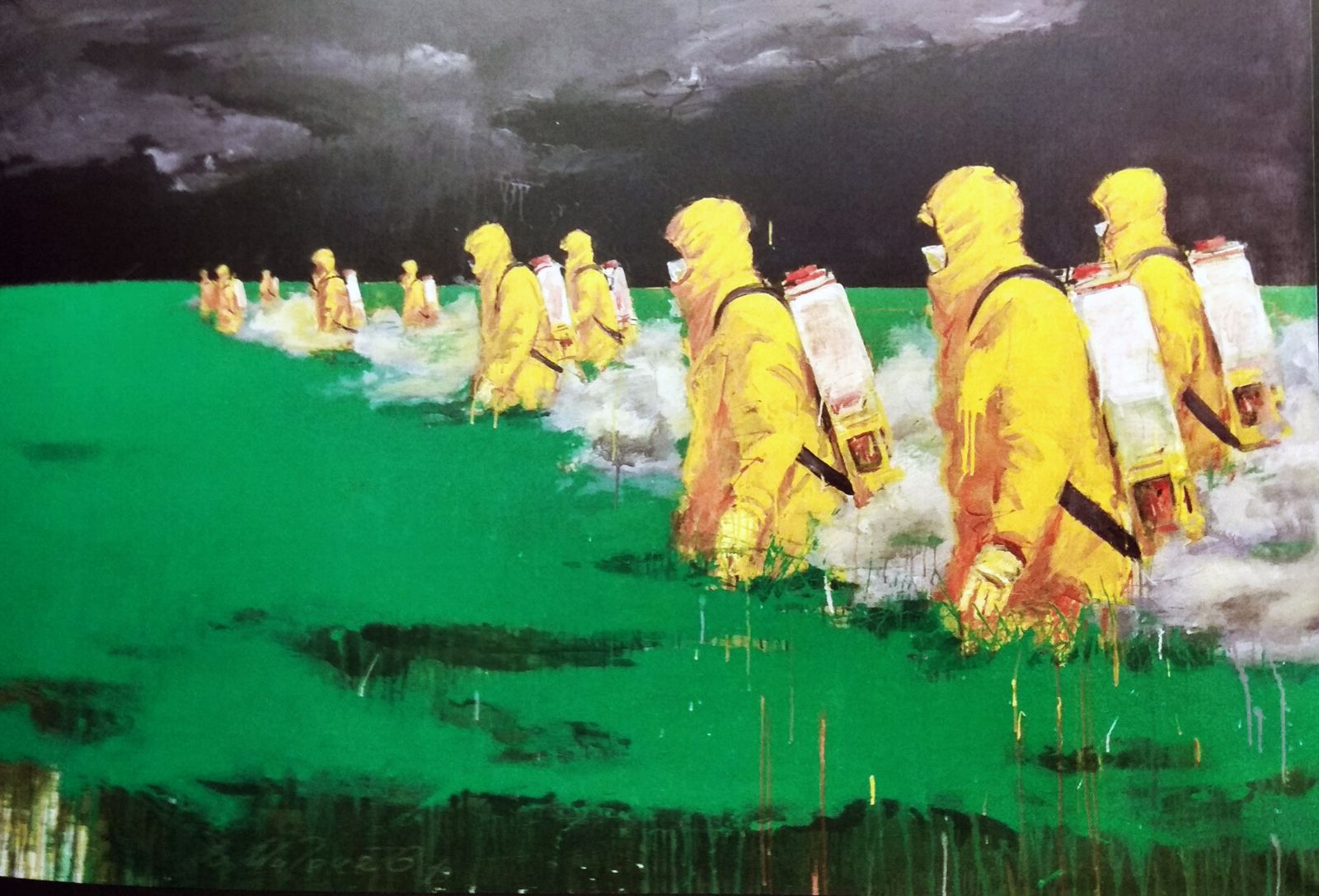 Golubitskoe is also using its proximity to Krasnodar, which has one of Russia’s best contemporary art scenes. Krasnodar’s Alina Desyatnichenko and ZIP art group are also participating in Taman Decameron.

Sergei Kulikov, an architectural historian and educator came to the residency on a research grant, arriving at Golubitskoe from a trip to the Arctic. In his research on Taman he studied local phenomena such as clay Cossack houses built with pieces of the region’s ancient monuments.

“In Bocaccio they create a kind of utopian society in quarantine,” Kulikov says of the theme of art in self-isolation. “Here the structure of the Decameron and the spatial practices of this territory coincide, these utopias, the image of the territory as both paradise and hell,” he says.