Former 1921 dime store, which peacefully desegregated its lunch counter in 1960, will house an Alamo museum 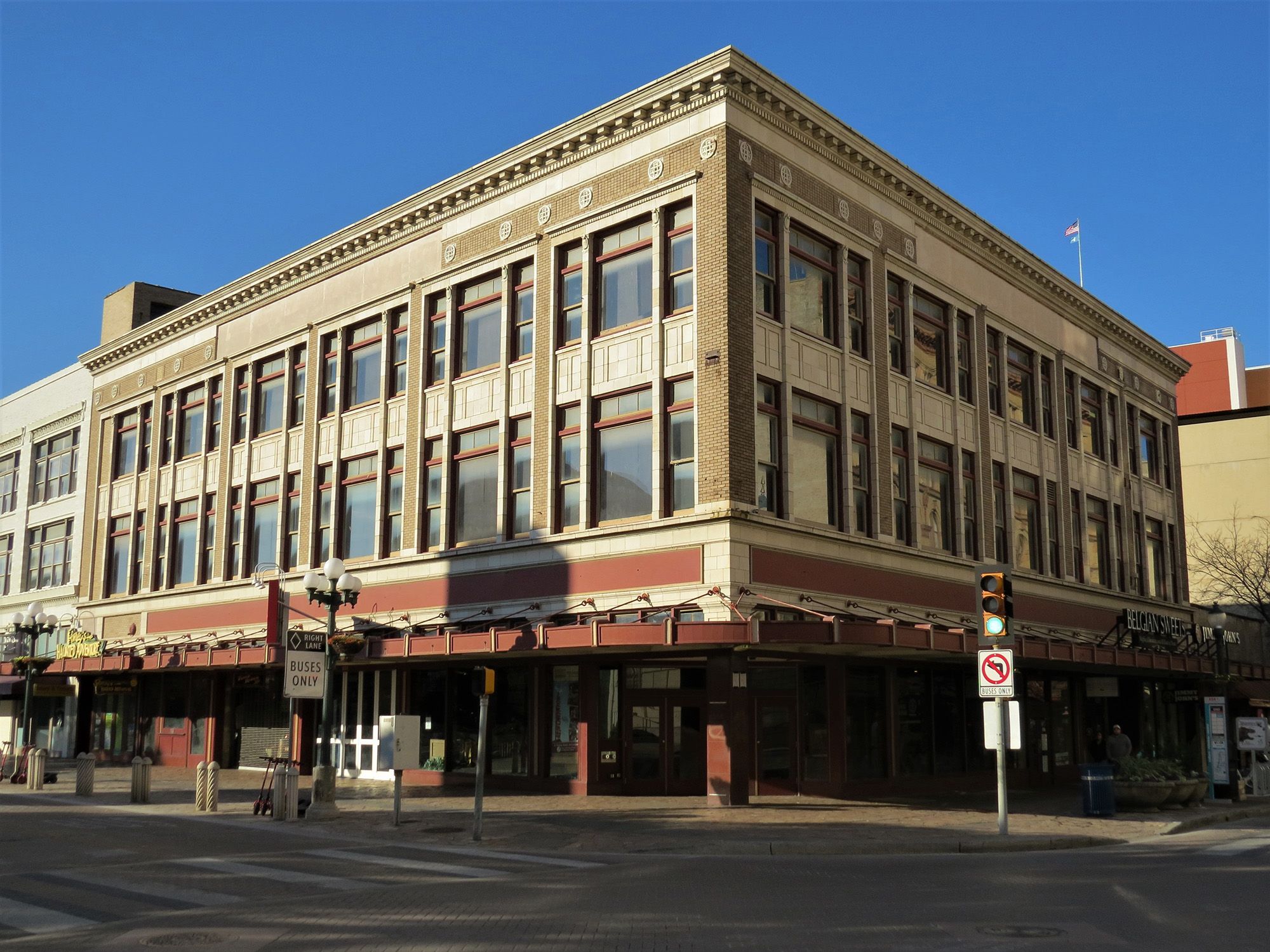 The Woolworth Building in San Antonio, Texas Courtesy of the Conservation Society of San Antonio

Resolving uncertainty over whether it would survive, the Woolworth Building in downtown San Antonio, Texas, a landmark in the history of racial desegregation in the US, will be preserved and become home to a new museum telling the story of the Alamo, the World Monuments Fund (WMF) announced today.

The WMF included the 1921 Woolworth Building on its 2020 World Monuments Watch list of jeopardised heritage sites in response to local plans for improvements at Alamo Plaza, where the former dime store is located. The site also overlooks the historic former Spanish mission where the 1836 Battle of the Alamo took place, a magnet for tourists, and a 2018 master plan for the plaza’s redevelopment stirred fears among preservationists that the Woolworth Building and the nearby 1882 Crockett Building would be razed.

Bexar County, Texas commissioners voted last week to allocate $25m over five years to fund a museum and visitors centre that will be located in the two buildings. The state will provide $50m, lending momentum to a campaign by the Alamo Trust, the Alamo’s nonprofit steward, to raise millions more for the plaza’s redevelopment overall.

Although memories of its importance to the civil rights era have largely faded, the Woolworth’s made history by peacefully desegregating its lunch counter on 16 March 1960 in concert with six other stores in San Antonio.

The move was inspired by a sit-in organised the previous month by four African-American students who refused to give up their seats at a “whites only” lunch counter at a Woolworth’s in Greensboro, North Carolina, after being denied service. Their sit-in inspired many other demonstrations across the segregated South that were often met with arrests and violence.

The peaceful resolution in San Antonio resulted from interracial cooperation among church leaders, store managers and members of the NAACP, which was viewed as a striking achievement for the civil rights era, the WMF says. Apart from creating an Alamo Museum, the plan for the Woolworth Building's preservation includes a creating a dedicated exhibition space that allows that civil rights story to be told.

The Woolworth Building is now home to businesses catering to tourists including gift shops and a haunted adventure attraction, and is expected to undergo a top-to-bottom renovation along with the Crockett Building. Both structures belong to the state.

“The positive developments of the past week are shared by many who have worked tirelessly to secure the future of the Woolworth Building as an important witness to social progress in San Antonio during a time of great racial unrest in the country,” the WMF says in a statement. “WMF looks forward to the opening of the new Alamo Museum as a milestone in enabling audiences to engage with this history and reflect on its relevance today.”

The WMF notes that the Conservation Society of San Antonio, a leading force in fighting for preservation of the Woolworth Building, plans to present a three-video series about the 1960 lunch-counter sit-ins across the South in partnership with the San Antonio African American Community Archive and Museum. (The first two, focusing on Texas and San Antonio, will be streamed online starting Friday.) Also critical to the preservation effort and the resolve to disseminate the building's civil rights history is the grass-roots Coalition for the Woolworth Building. 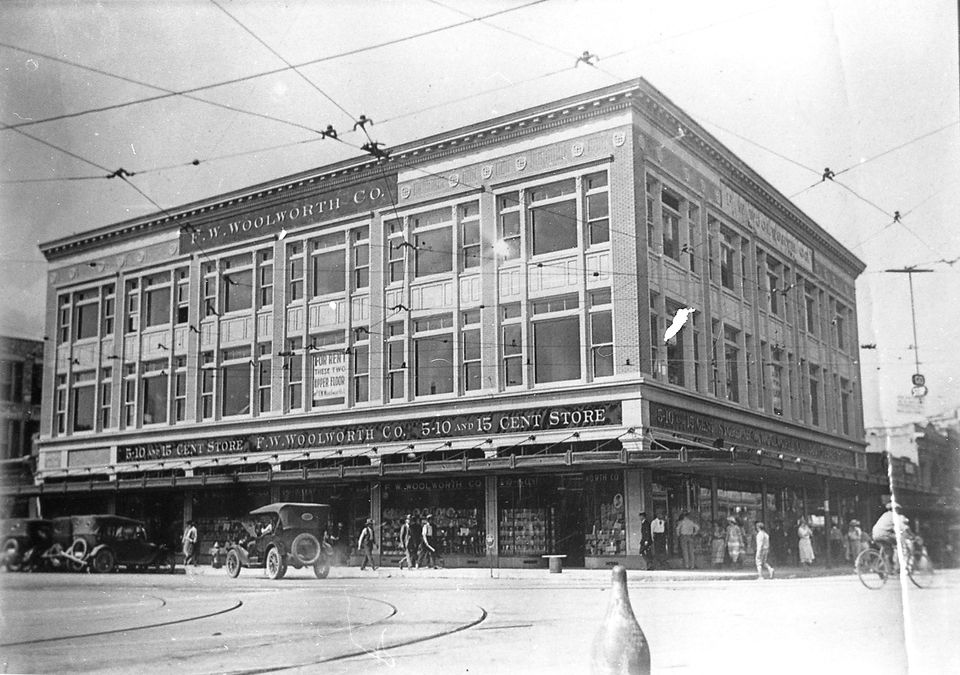