Bears Ears in the US, a Peruvian valley near Machu Picchu and Notre Dame in Paris join the 2020 roster 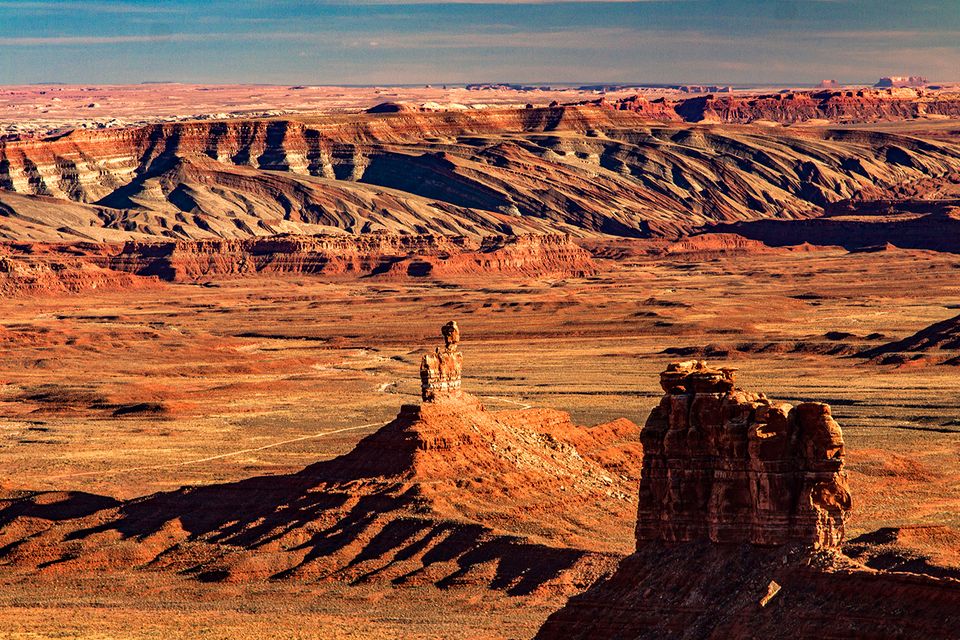 The sandstone Valley of the Gods now lies outside the original boundaries of Bears Ears National Monument in Utah, where archaeological sites are threatened by a sharp cut in federal protection Josh Ewing/Friends of Cedar Mesa

The World Monuments Fund (WMF) today announced the selection of 25 endangered sites for its 2020 World Monuments Watch, a biennial list that highlights places where conservation efforts are urgently needed to protect cultural heritage and to preserve the sites’ social impact.

Among the sites are several treasured by indigenous communities, including Bears Ears National Monument in Utah, where a sharp reduction in federal protection under the Trump administration could be damaging to an archaeological landscape treasured by Native American peoples; the Sacred Valley of the Incas in Peru, where proposed construction of an airport could threaten terrain near the fragile ruins at Machu Picchu; and Rapa Nui National Park on Easter Island in Chile, which faces the potential loss of significant rock carvings.

At Bears Ears, “so many sites are going to be threatened by drilling, and roads being built,” says Bénédicte de Montlaur, the WMF’s chief executive. “There will be more people destroying the treasures of the local tribes. We have already begun working with them by installing fences around some of the important sites.”

Under the watch programme, all sites are proposed for designation by local stakeholders. Once the watch list is complete, the WMF reaches out to those local groups to plan advocacy and conservation efforts. The designations also draw international attention, helping groups to marshal financial support from donors.

The new list includes several places that are struggling to recover from disasters. The Central Aguirre Historic District in Puerto Rico aims to start a training programme in wood construction that could help revive the area after heavy damage from Hurricane Maria in 2017. Efforts continue to restore the so-called gingerbread neighbourhood in Port-au-Prince, Haiti, home to intricately ornamented turn-of-the-century houses that fell into disrepair and suffered earthquake damage in 2010. And there are hopes for reconstruction of a shrine in Mam Rashan in Iraq that was destroyed by the Islamic State in a deadly campaign against the Yazidi minority. 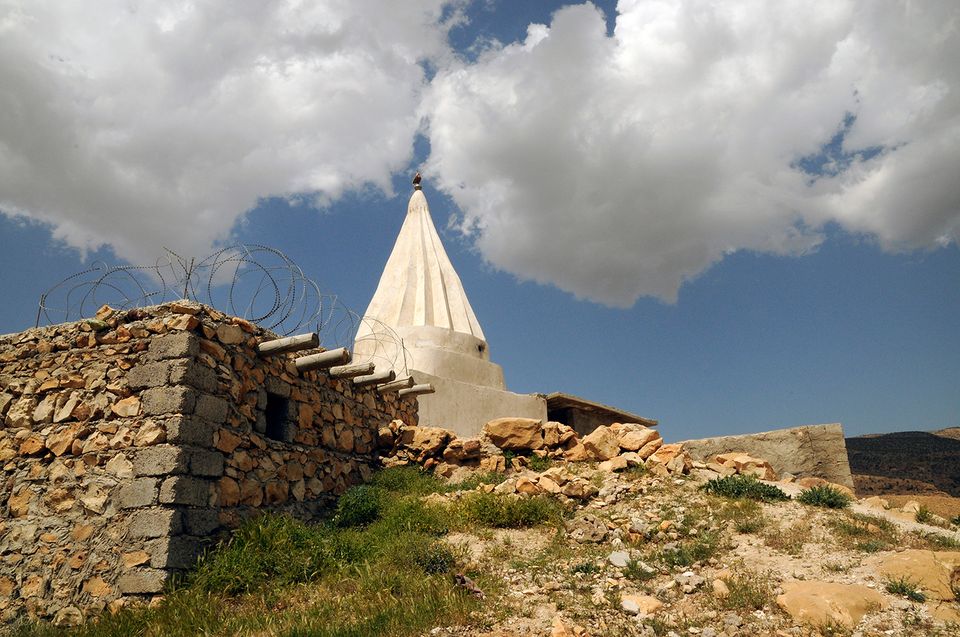 “Post-disaster, there’s a tendency to forget after one week what has happened,” says de Montlaur. “International attention fades too quickly. Our role is to bring back that attention.”

The Cathedral of Notre Dame in Paris has also been named a watch site as a result of the fire that consumed its spire and most of its roof and weakened its vaults and upper walls in April. Efforts are currently underway to prepare the site for restoration and reconstruction. “With Notre Dame, we’ll have to see what our role is,” de Montlaur says. “They have the expertise. We want people to benefit from what’s learned there.”

The World Monuments Fund is also calling attention to historical sites whose importance has been generally overlooked. Added to the watch list, for example, is the Woolworth Building in San Antonio, Texas, where a whites-only lunch counter was successfully desegregated by civil rights advocates in 1960. (The building is now threatened by redevelopment plans.) The fund also wants to showcase a neighbourhood in Bukhara, Uzbekistan, that was once home to one of the world’s largest Jewish communities by preserving and documenting traditional houses there.

Next spring, the founding sponsor of the programme, American Express, will select a group from among the 25 sites to receive a combined $1m for conservation initiatives. A challenge grant from the Stavros Niarchos Foundation matched by the Ford Foundation led to the creation this year of a Watch Investment Fund that will provide another $600,000.

But “here’s where the real fund-raising starts,” de Montlaur says, noting that the list can spur more offers of aid for each of the sites.