Wright to auction the personal collection of Hudson, iconoclastic gallerist and artists’ champion, in Chicago 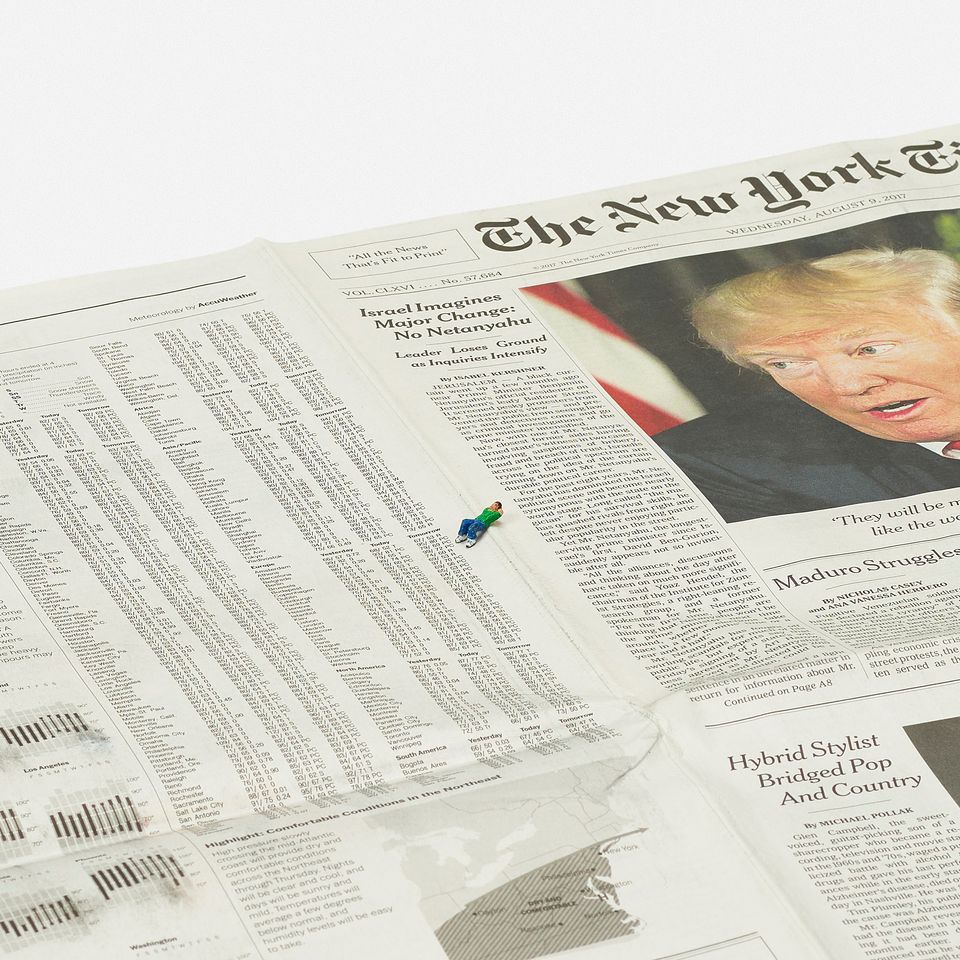 A selection of works from the personal holdings of Hudson, the iconoclastic late gallerist behind Feature Inc who went only by his last name, are due to hit the block at Chicago’s Wright auction house on 14 September. It is a fitting return, since Hudson originally started the gallery in the Windy City in 1984, before moving it to New York in 1988.

Hudson, who continued to run Feature Inc until his death in 2014, became a definitive presence in the Downtown New York scene, noted for his early championing of artists like Richard Prince, Jeff Koons, and Sherrie Levine as well as for his unyielding commitment to lesser-known artists and his fraught relationship with the market. 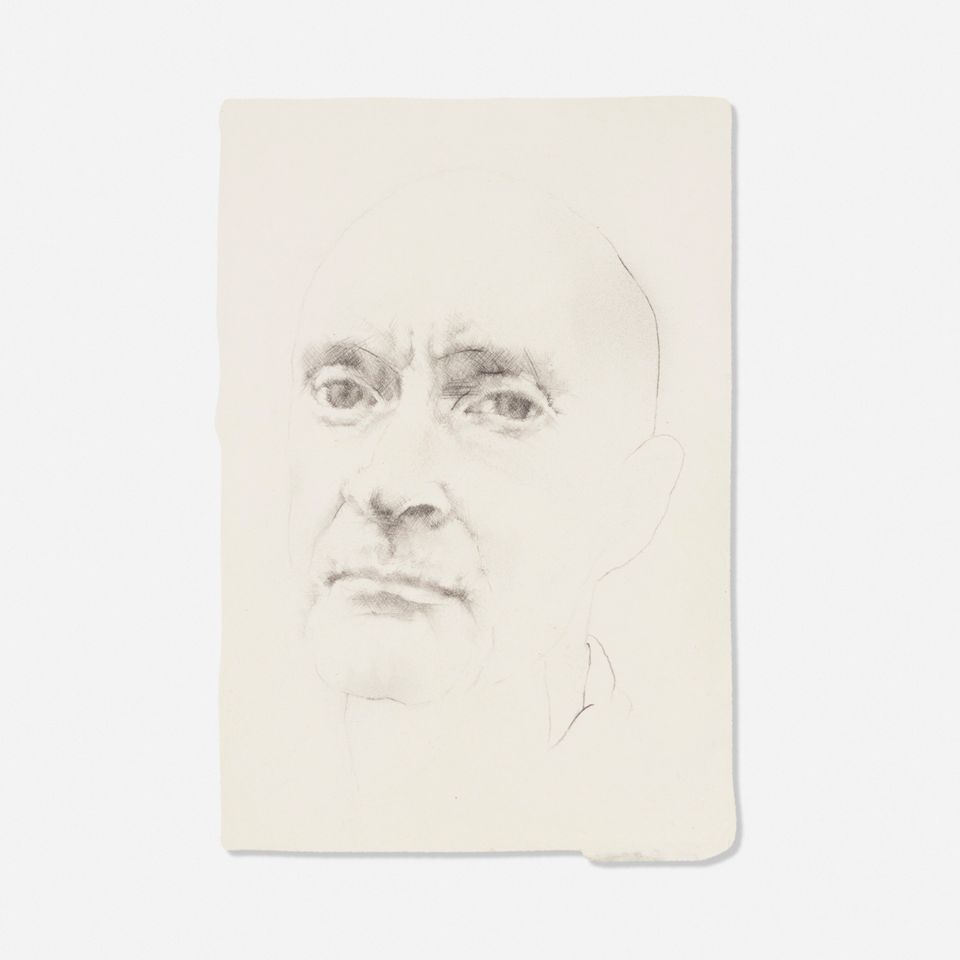 “Hudson and his assistant Jim sat in an office at the front of the gallery, completely open to the public and right there as you walked in from the street,” recalls B. Wurtz, who showed with Feature for 22 years and is now represented by Metro Pictures. “Not only could anyone interact with them, but it seemed like many of us who were already in New York would make connections there too. I remember meeting many artists there whom I had only heard about before.”

Hudson’s memory is still very much alive, with a show of Anonymous Tantra paintings (he both exhibited and collected the genre) dedicated to him opening at 33 Orchard on 10 September. And Hudson’s sister, Patricia Donahue, says a foundation dedicated to preserving his legacy is soon to be established with plans for future exhibitions and programmes.

The gallerist acquired the 122 lots to be auctioned in Chicago—and currently on view at Wright’s New York space until 13 September—as both gifts and purchases over the course of his life. “What is really interesting to me about the sale is how it reflects his incredibly diverse and challenging eye,” says the auctioneer Richard Wright. “He didn’t want to make the viewing experience easy. He didn’t want to make the art easy to consume.” Estimates start as low as $100-$150 for a set of 14 promotional posters from a 2001 David Robbins show in London and max out at $10,000-$15,000, including several works by Raymond Pettibon, Chris Ofili, and Tom Friedman.