Yusaku Maezawa broke the news on Instagram, saying he hopes the work will be “loved by people all over the world” 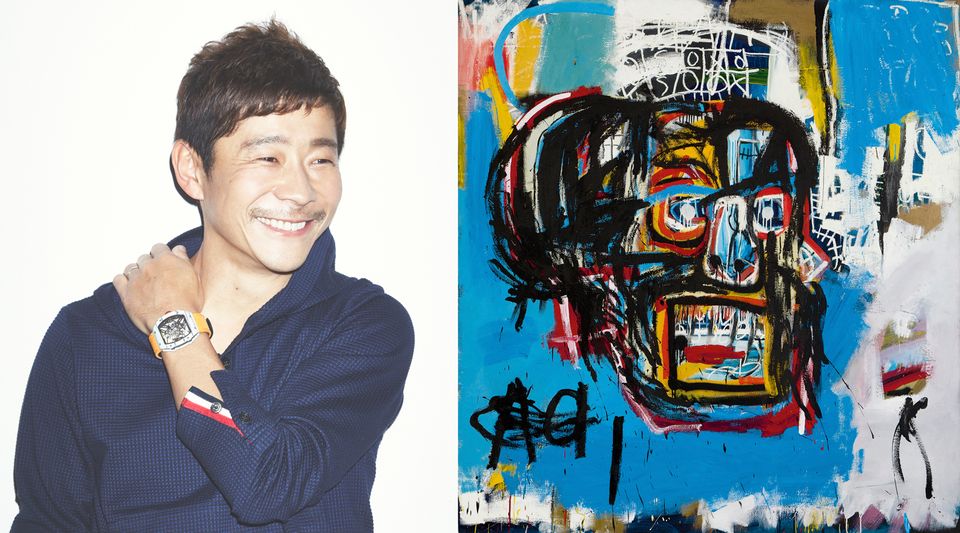 The Japanese billionaire Yusaku Maezawa has sent his prized 1982 skull painting by Jean-Michel Basquiat on a world tour, just five months after he bought it for a record $110m (with fees) at Sotheby’s in New York.

Writing on Instagram, the 41-year-old entrepreneur says: “Good-bye for a while my Basquiat. I am hoping that you will be loved by people all over the world and move the hearts of people around the world. See you again soon. Have a good trip! #JeanMichelBasquiat #worldtour #imissyou.”

It is not clear where the painting will be shown, but Maezawa has always been open about his intentions to share his art. He posted on Instagram directly after the auction in May: “I am happy to announce that I just won this masterpiece. When I first encountered this painting, I was struck with so much excitement and gratitude for my love of art. I want to share that experience with as many people as possible.”

After travelling the world, the untitled canvas looks set to go on permanent display in Japan. According to Sotheby’s: “The painting will eventually be housed in a museum based in Mr. Maezawa’s hometown of Chiba.”