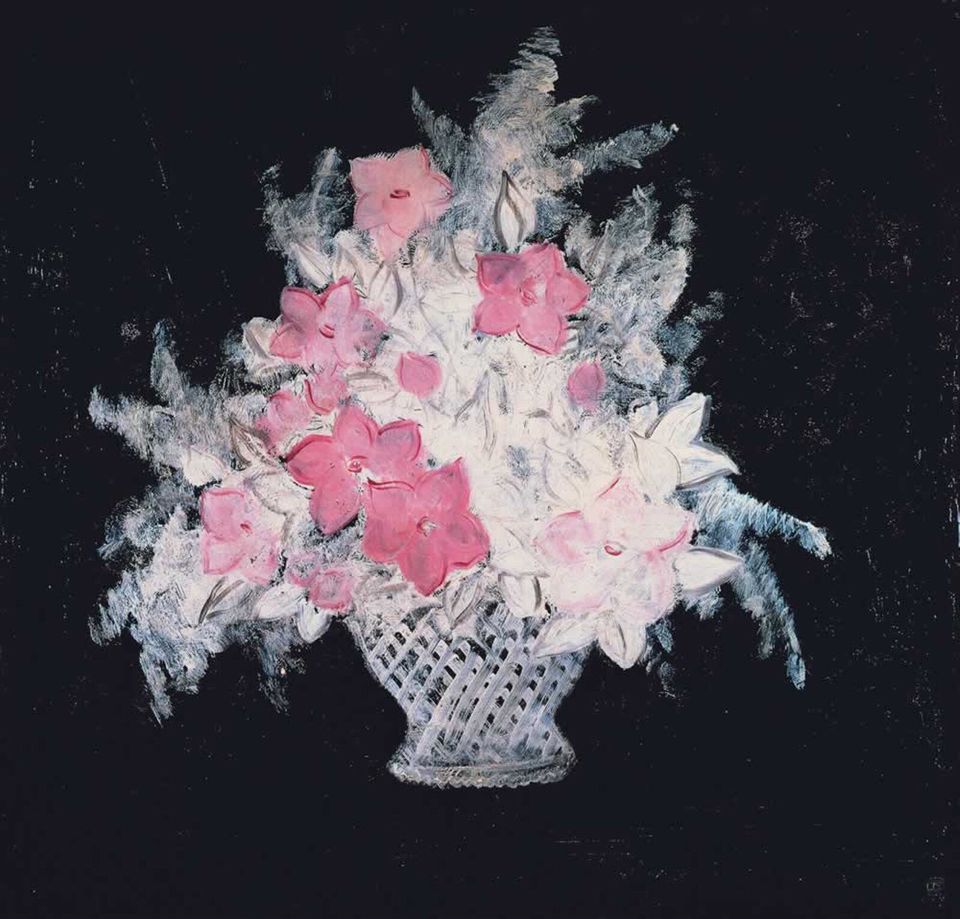 The Chinese artist Zeng Fanzhi has turned his hand to curating, pulling off an art historical coup by organising an exhibition featuring the Post-Impressionist Paul Cézanne, the 20th-century Italian painter Giorgio Morandi and Sanyu, the Sichuan-born artist known as the “Chinese Matisse”. The non-selling exhibition, which includes 20 works, has opened at Gagosian Hong Kong (until 11 May).

“It is the first time I have put all three artists on the same platform,” Zeng tells The Art Newspaper. “I studied each of these artists in their own contexts and realised they are connected visually in many ways, for instance through the use of the horizontal line in their still-lifes.”

The exhibition includes Deux Fruits by Cézanne (around 1885) and Chrysanthemums in a White Vase by Sanyu (1931).“All of the works are drawn from private collections in Asia,” says Zeng, who owns a number of works by Morandi (his spokeswoman declined to say if works from his collection are in the show).

Crucially, which artist is the main point of reference for Zeng? "I admire so many artists, their techniques are not comparable. But if you have to name an artist, it is Cézanne. Cézanne is the portal, the central point for everything. Whenever I look at other artists, I always think of that relationship between that artist and Cézanne," he says.

Sanyu, who is largely unknown to Western audiences though, combines traditional Chinese painting techniques with Modernist concepts. The artist, who moved to Paris in 1921 and died there in relative obscurity in 1966, made numerous still-life pieces featuring flowers, as well as nudes and also specialised in animal portraits.

Zeng says that in Sanyu's art, you see “the curved line, the changing line, you often see how he manipulates the line in a freely expressive way, it’s calligraphy-like. His brushwork is repeated and rubbed on the surface, it’s like looking at the texture of a classical Chinese painting. Sanyu does not stick to the physical world, and uses colours in a subjective way. So it is all about colour, stroke, brushwork." Asked if he aims to boost the market value of the artist’s works, Zeng says: “For Sanyu, the market is very strong. There is demand; it doesn’t need me to push it!”

Zeng studied painting at the Wuhan Art Academy and established a non-profit gallery space in Beijing in 2011 where he planned to organise exhibitions on Morandi and Sanyu. "But I didn’t want to do a combined show. After five years, I chose to close it because of the costs. In 2012, I thought about opening a museum and the gallery space was a starting point. I’m a perfectionist, I wanted to present the best in Beijing but it was costly," he says.

Asked about his future plans, the artist says that he will not be curating and intends to focus on his painting. "I have been focused on works on paper for the past ten years," he adds.