Art on a Finnish island and Manifesta in Marseille: our guide to the brightest biennials and festivals in 2020

Prospect.5 commemorates the 15th anniversary of Hurricane Katrina and its all change as Liverpool Biennial gets a new director 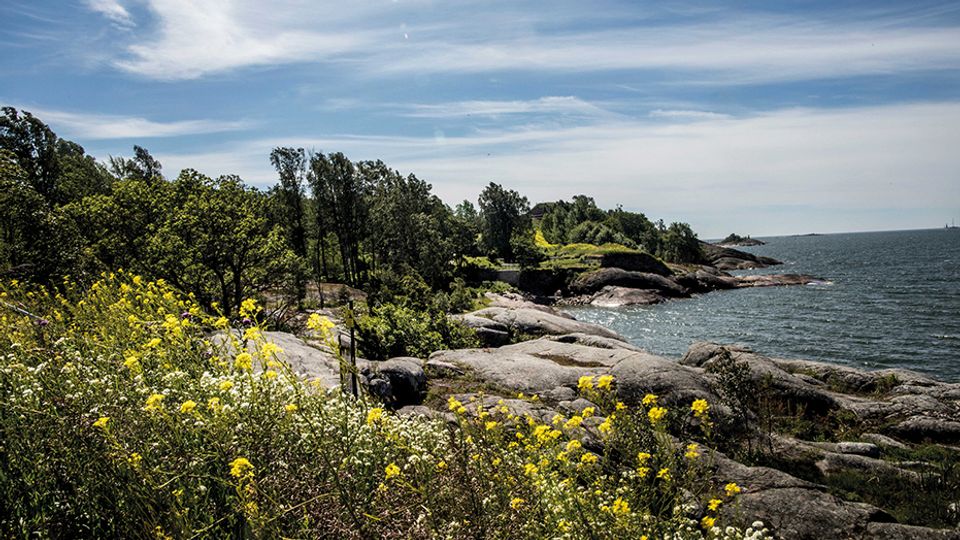 The island of Vallisaari, a former military base, will host the inaugural Helsinki Biennial, which will focus on conservation © Matti Pyykkö

The location of the inaugural Helsinki Biennial is itself a talking point: Vallisaari is one of more than 300 islands off the coast of Helsinki that was once a military base but is now primarily a conservation area. Some of the works in the biennial, inspired by the island’s military history, will be displayed in gunpowder cellars and empty residential buildings. “The idea and site of each work has been evaluated from the point of view of nature conservation and historic preservation,” say the curators Pirkko Siitari and Taru Tappola. Participating artists include Katharina Grosse, Alicja Kwade and the Finnish-born Marja Kanervo and Tuomas Laitinen. 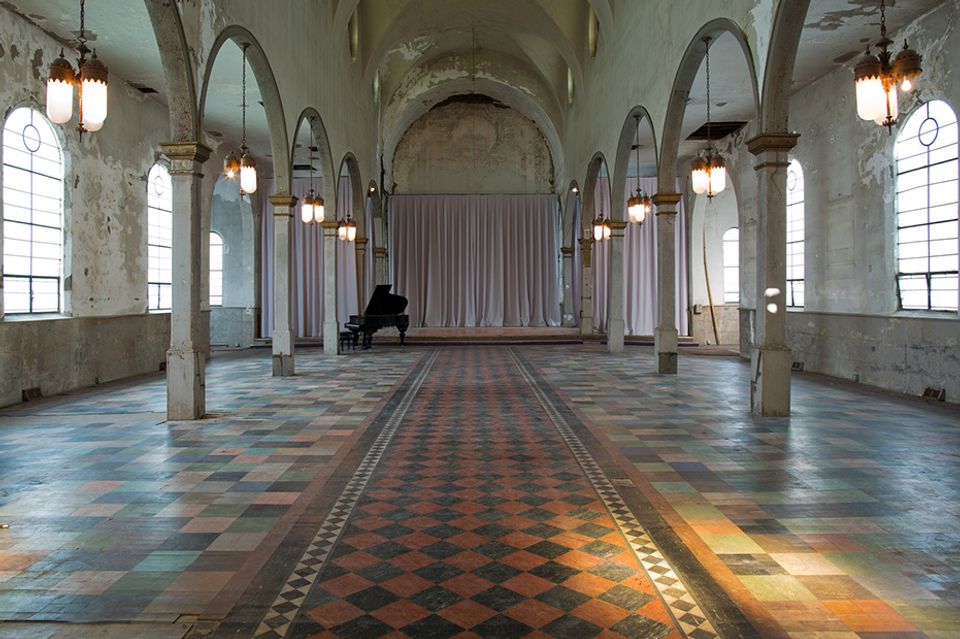 The fifth edition of Prospect.5 will commemorate the 15th anniversary of Hurricane Katrina, the natural disaster that devastated New Orleans in 2005. “History—its weight and complexity—is very much on our minds as we think about Prospect.5,” says the US biennial’s executive director, Nick Stillman. The organisers, including co-artistic director Diana Nawi, say the focus will be on “resistance and liberation”. The obtuse title of the biennial is taken from New Orleans-born jazz musician Christian Scott’s 2010 album. The activist Kimberly Drew and the film-maker Jason Fitzroy Jeffers form part of a collective that will organise associated events across the city throughout the year. 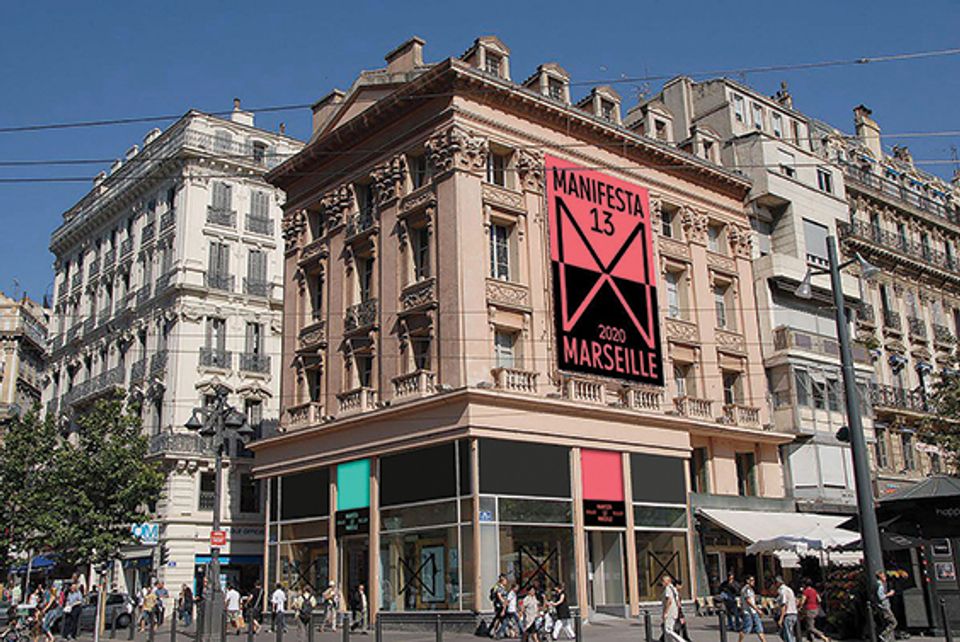 The nomadic European biennial is taking place in France for the first time, spread across various venues in Marseille. At a time when human, social and environmental issues become ever more complex, Manifesta 13 looks at Marseille as a city marked by endless transitions, a continuous site of arrivals and departures, according to a press statement from the curators Katerina Chuchalina, Stefan Kalmár, Marina Otero Verzier and Alya Sebti. 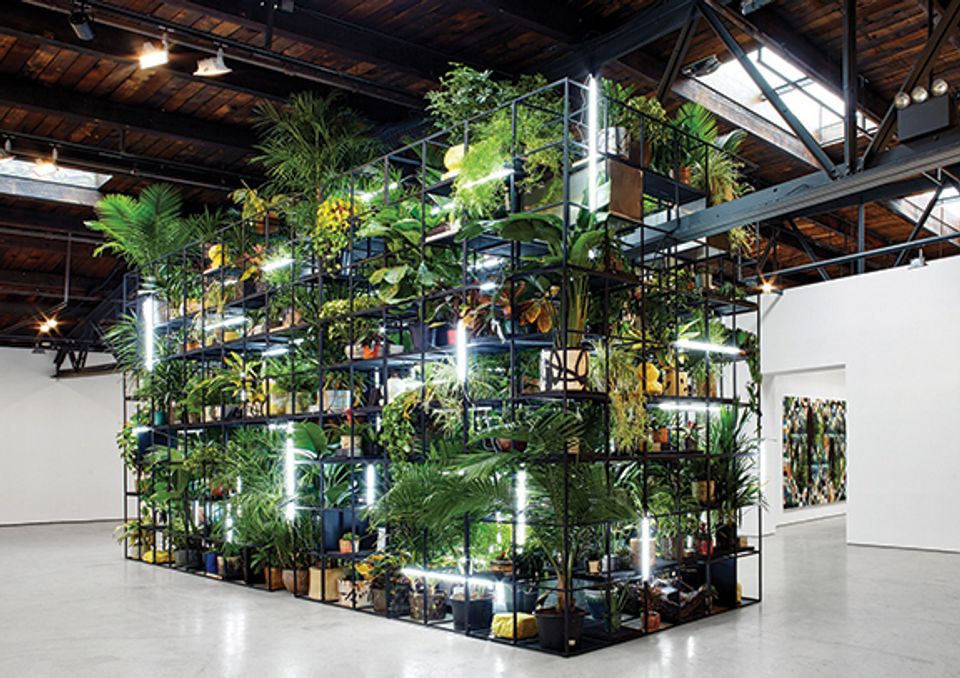 Liverpool Biennial: The Stomach and the Port

A new team takes the reins for the 11th edition of the UK’s largest contemporary art biennial, with Turkish-born Fatos Ustek and Manuela Moscoso from Mexico City’s Museo Tamayo serving as director and curator respectively. Works by artists including Rashid Johnson, Judy Chicago, Zineb Sedira, Neo Muyanga, Invernomuto and Camille Henrot are due to be shown in prominent public spaces and unused buildings throughout the city. Other major biennials and triennials

• Hammer Museum and The Huntington, Los Angeles, US, 7 June-30 August