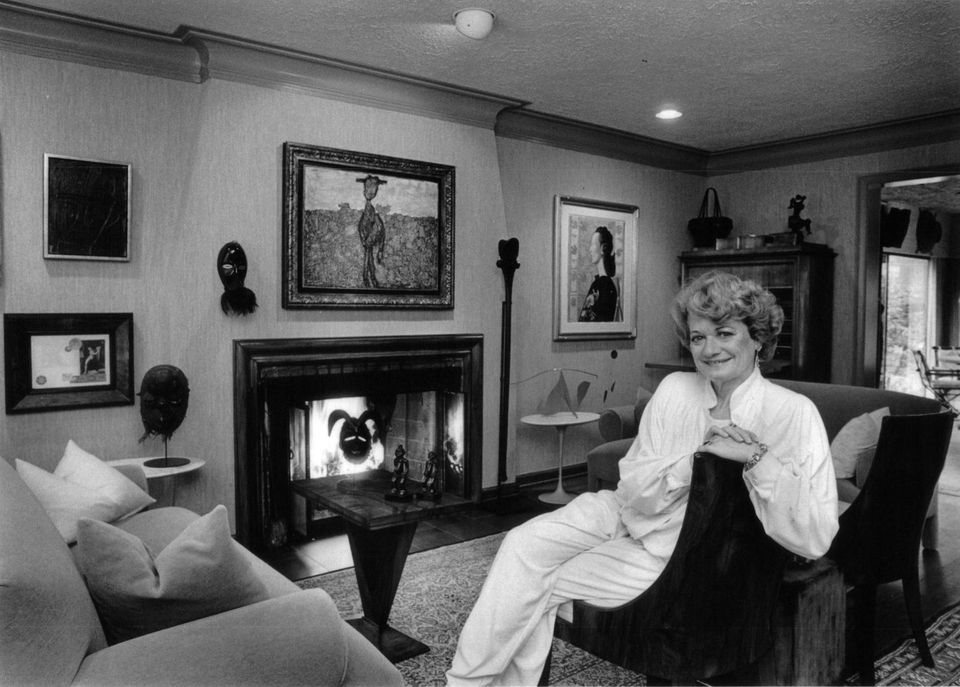 Margaret Demant was longtime champion of the Detroit Institute of Arts. The interior designer and art collector joined the museum as a member and volunteer in the early 1960s, later serving on the board of trustees. Of the 49 pieces donated to the museum after her death in 2018, most are from African countries, reflecting not only Demant’s passion for the continent’s diverse cultures, but her devotion to an institution that has made expanding its African art collection a top priority over the years. Her other interest was in Modern art, and her gift to the museum—which is being recognised with the exhibition Extraordinary Eye, Extraordinary Gift (27 January-19 May)—includes works on paper by Pablo Picasso and Le Corbusier, assemblage works by Andre Breton and Joseph Cornell, and a painting by Jean Dubuffet.

“When she purchased art, she made every effort to know where the gaps [in the DIA collection] were,” says Nii Quarcoopome, the curator in charge of the museum’s department of Africa, Oceania and Indigenous Americas. Demant’s acquisitions were deliberate, Quarcoopome says, and she was always thinking of how a piece would benefit or enhance the museum. “She wasn’t just collecting to decorate the home, she was installing the pieces in ways that allowed them to connect with each other.” 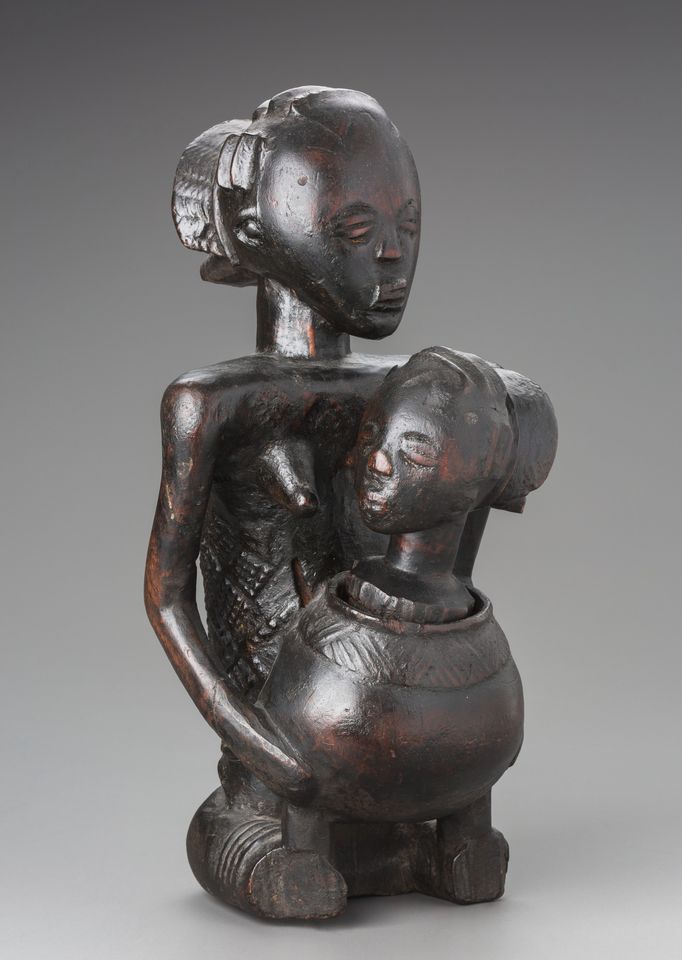 Demant’s life was also extraordinary. Born in Germany in 1926, she and her sister escaped Nazi Germany on the Kindertransport after Kristallnacht. Eventually the family was reunited and they settled in Detroit where Demant would go on to build a thriving interior design business.

Quarcoopome knew Demant for years before joining the staff of the museum in 2006. He travelled to Ghana with her and a group of museum members at her initiative. By going to the source and exposing the group to art in Africa, Quarcoopome says she hoped it would convert some of them from just enthusiasts to collectors of art. Work bought on that trip resulted in promised gifts. “Her overall influence in the institution’s history is not going to be measured just by the art that she has given, but by how influential she was in helping other people to pick up pieces to fill gaps in our collection. She has just contributed so much.”

For Quarcoopome, Demant’s gift has elevated an already formidable collection of African art to an even higher level. “The pieces that Margaret had show very, very clear signs of age and extensive use,” Quarcoopome says, adding that the patina tells us that a piece was revered and essential. There might be similar sculptures and objects on the market, he notes, but not of this quality. “It gives me reason to celebrate.”