Five centuries after the German artist took a year-long journey around the Low Countries, his remarkable journal and drawings go on show in Aachen before travelling to London 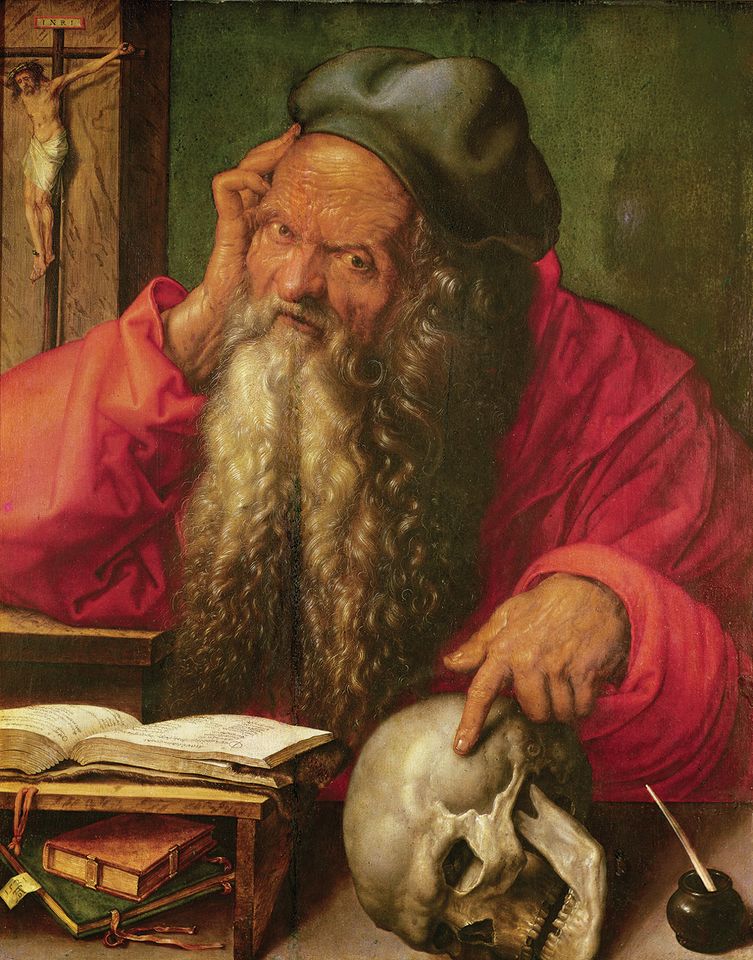 Albrecht Dürer's St Jerome (1521), on loan from Lisbon’s Museu Nacional de Arte Antiga, was based on a drawing of an elderly man Dürer encountered on his travels Photo: © Selva/Bridgeman Images

An ambitious exhibition on Albrecht Dürer celebrates the 500th anniversary of his visit to the Low Countries. It is being presented at the Suermondt-Ludwig Museum in the German city of Aachen. A different version of the show will come to London’s National Gallery in November.

Based on years of research, Dürer was Here: a Journey becomes Legend tells the story of the artist’s year-long trip. Dürer’s main purpose was to attend the coronation of Charles V in Aachen on 23 October 1520 and to lobby for the extension of his imperial pension. But he also took advantage of the journey to meet fellow artists, see their work and sell his own art. This took him on visits to Antwerp, Mechelen, Brussels, Ghent and Bruges.

Dürer kept a journal, which is part diary and part account book, and it is very unusual for an artist’s record of this type to survive from this time. Although the original July 1520-July 1521 journal is lost (other than a single sheet, now in the British Museum), two transcriptions survive. The earliest one, dating from around 1570, is being lent by the Nuremberg City Archives to Aachen. The 1620 copy, now in the Bamberg State Library, will be in the National Gallery show. Recent research suggests that a section in the journal on Martin Luther was probably not from Dürer’s hand, but was inserted by a later scribe. 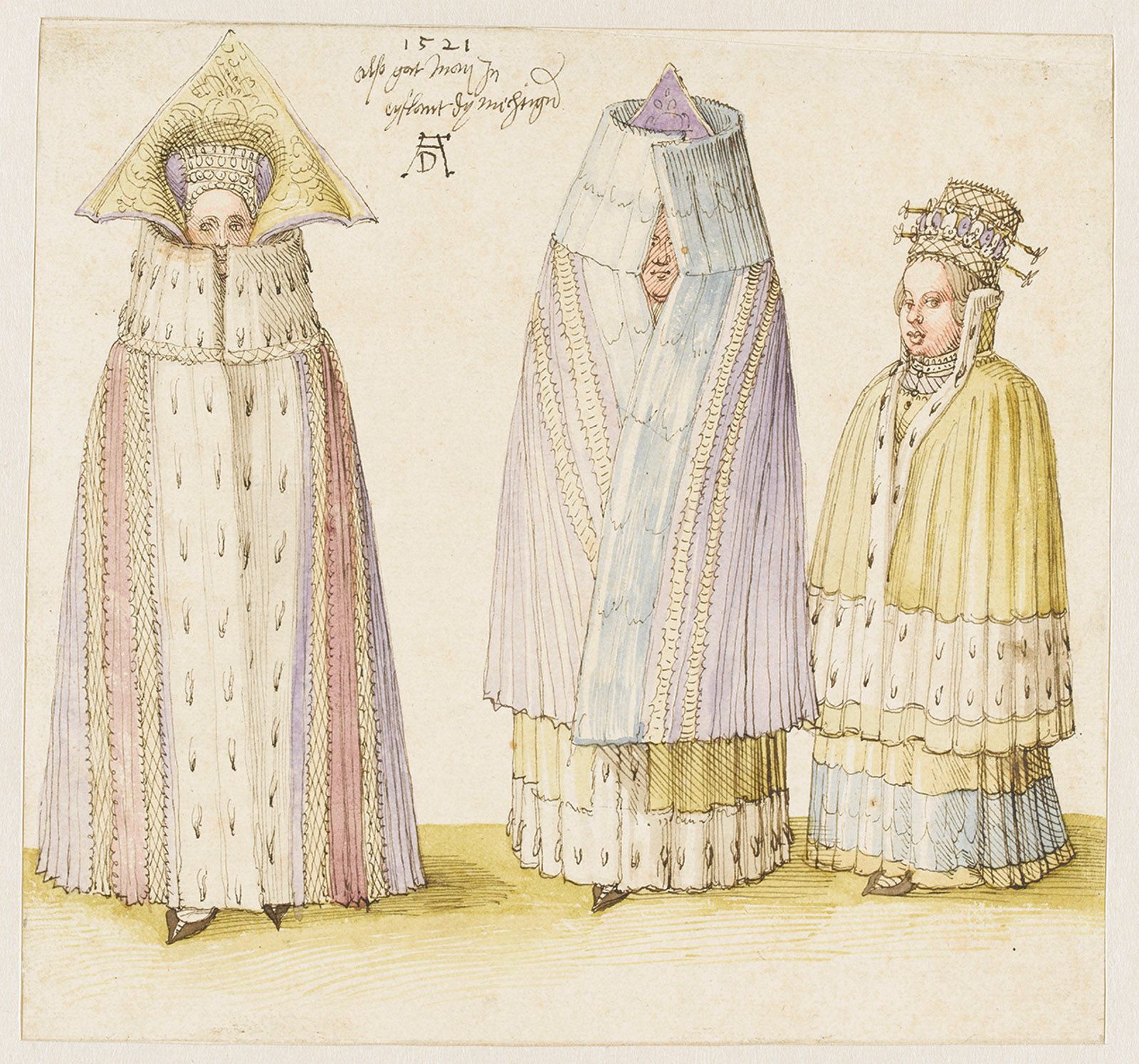 During the journey, the 49-year-old artist completed at least 120 surviving sheets (many double-sided) of drawings and five paintings. Many works were lost, so Dürer was astonishingly productive for someone who was travelling and engaged in other activities.

Peter van den Brink, the director of the Aachen museum and the exhibition curator, has secured 55 Dürer drawings and 30 prints for the exhibition. There will be five paintings (from London, Paris, Lisbon, Dresden and Boston), which, considering the artist’s very small oeuvre of such works, represents a significant achievement. There will also be a further 90 pieces by Dürer’s contemporaries, plus documentation.

Arguably the most important loan is Saint Jerome (1521), from Lisbon’s Museu Nacional de Arte Antiga, which Dürer based on a drawing of an elderly man he met in Antwerp. On the sketch he wrote that his model was “ninety-three years old and still sane and healthy”. 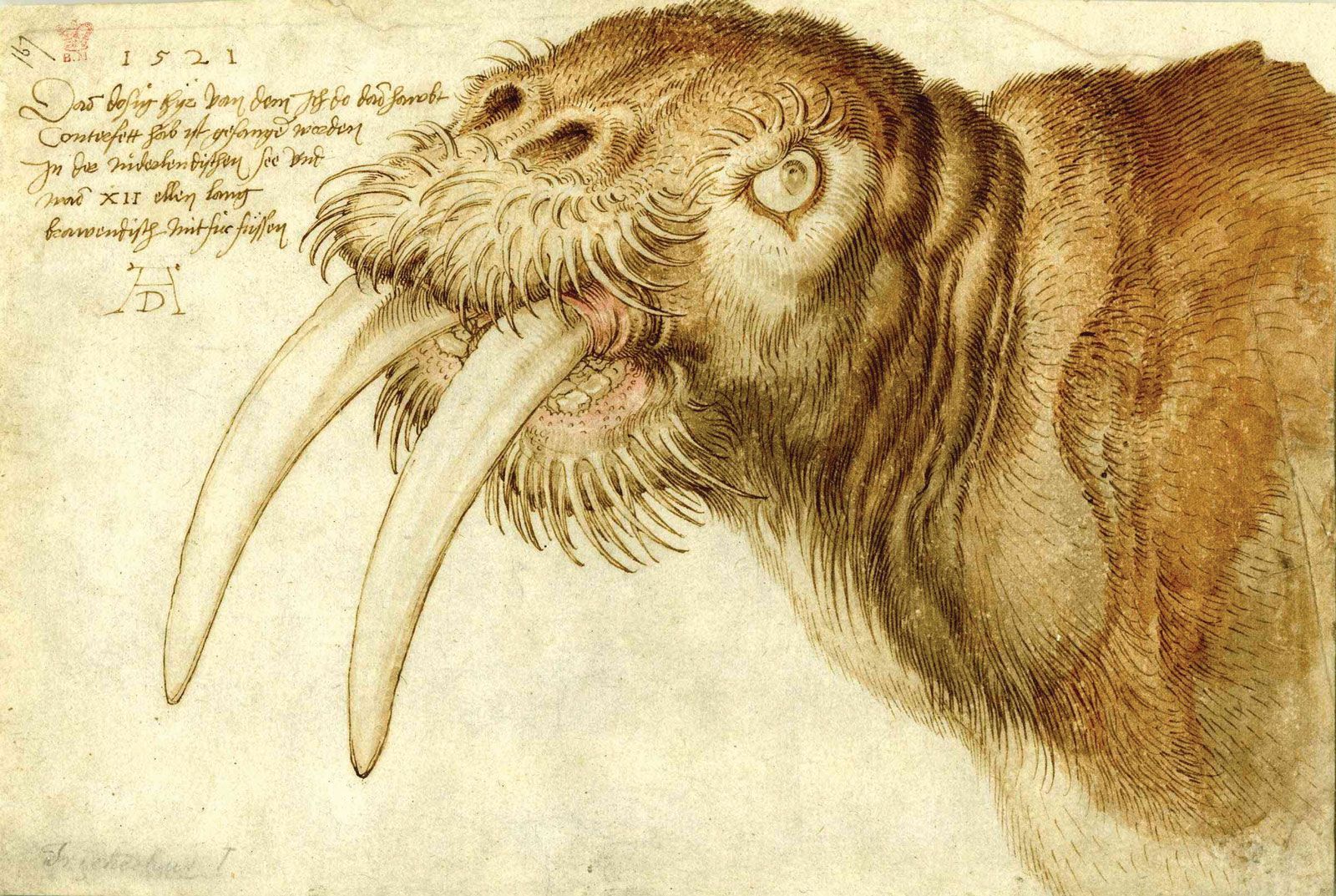 Dürer's Head of a walrus (1521) © Trustees of the British Museum

What is striking about Dürer’s journey is his boundless curiosity, particularly for the exotic. He faced a difficult trip to Zeeland to see a stranded whale (frustratingly, it had been swept out to sea just before his arrival). He drew lions in the Ghent menagerie. He saw Aztec treasures that the Spanish had just brought back from the Americas, writing in his journal that “I had never in my life seen anything that gave my heart such delight as these things… and was amazed at the subtle ingeniousness of people in foreign lands”.

Dürer was undoubtedly the greatest artist of the northern Renaissance, but it is usually Italian artists (such as Leonardo, Raphael and Michelangelo) who now hog the limelight. The Aachen and London shows should do much to highlight the German master’s importance and sheer inventiveness.