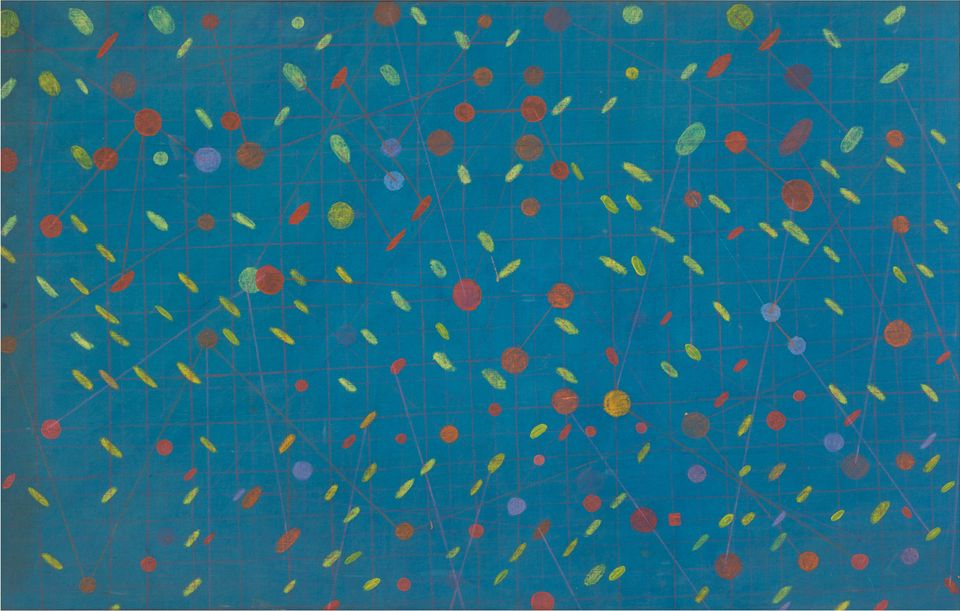 Circles are a common motif in works by Howardena Pindell, such as Untitled (1968) The artist and Garth Greenan Gallery, New York

The Museum of Contemporary Art Chicago aims to canonise the Color Field painter Howardena Pindell as an activist artist dedicated to her era’s social and political causes while equally committed to the serious art of abstract painting. Pindell, who emerged in the late 1960s, protested against homelessness, HIV/Aids, racism and apartheid in the streets as well as in the studio. She was a leading voice against the exhibition in 1979 at Artists Space in New York of Donald Newman’s The Nigger Drawings, and also advocated for women’s equal representation in galleries.

Pindell’s collage paintings—the purely abstract works for which she is best known—are protest statements with autobiographic underpinnings. The works, which often show a density of cut and painted circles like confetti, refer to Pindell’s childhood experience of segregation: in the 1950s she noticed her glass at a root beer stand was painted with a red dot to indicate “for coloureds only”. The artist reflects in the exhibition catalogue for her first major museum survey: “I have [since] been obsessed with the circle, using it in a way that would be positive instead of negative.” 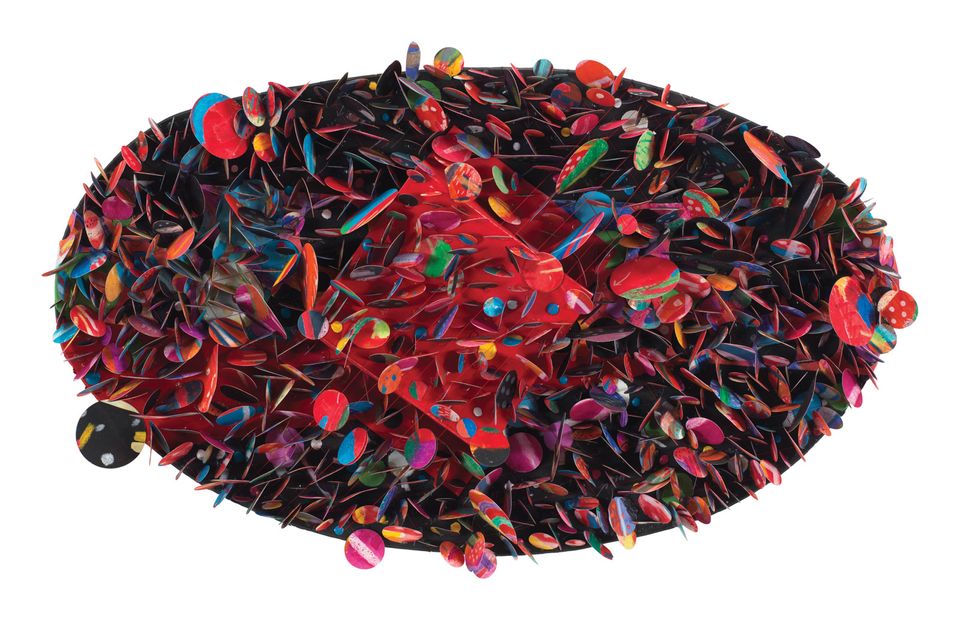 “Howardena was among the first to take formal experiments and use them as the language of politics,” says the exhibition’s co-curator Naomi Beckwith. She attributes Pindell’s revival in recent years to the art world’s willingness to reflect on its own inequalities. “I want viewers to walk away with the sense that the history of art is always malleable,” Beckwith says. “Howardena is one of those people who can tell a very different story about what art does in our world.”

• Howardena Pindell: What Remains to be Seen, Museum of Contemporary Art Chicago, 24 February-20 May