Ai Weiwei show brings out tensions between Canada and China 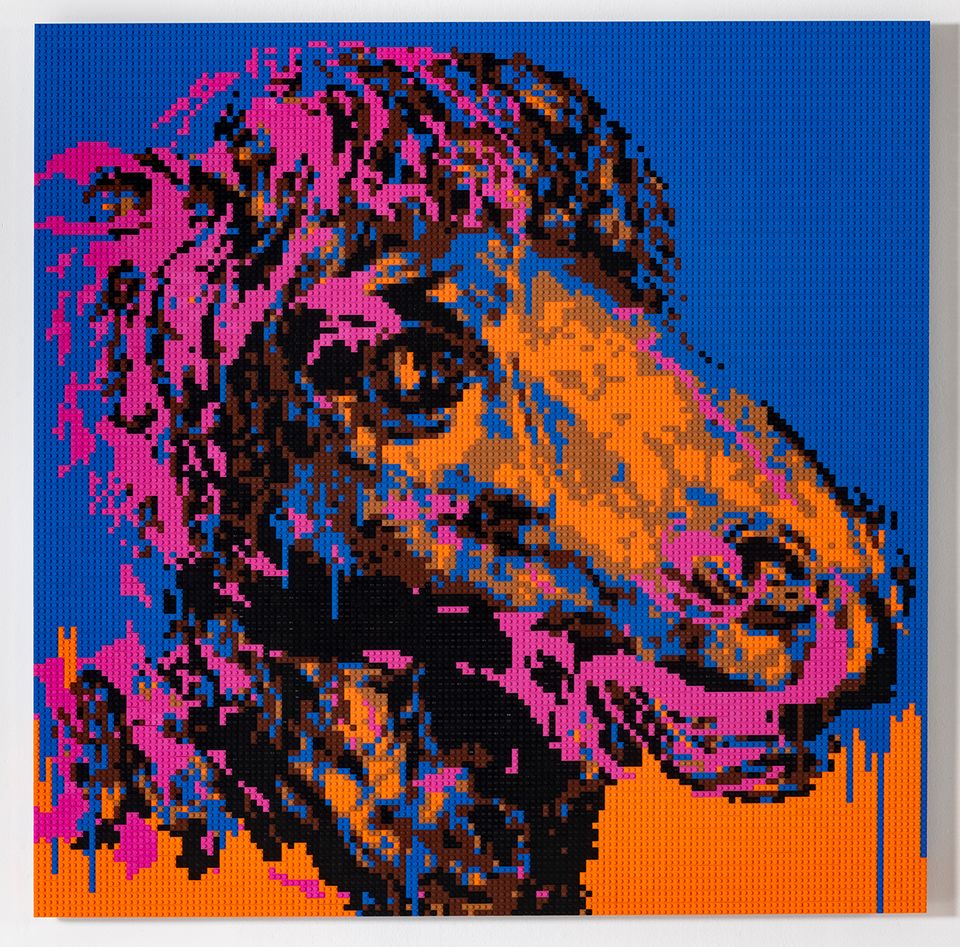 Horse from Ai Weiwei's Zodiac series, executed in Lego bricks (2018) Courtesy of a private collection, US

Unbroken, an exhibition of works by the dissident Chinese artist Ai Weiwei at Toronto’s Gardiner Museum, comes at “an interesting time in Canada-China relations”, as its curator, Sequoia Miller, said with a laugh at a press preview this week. Since the arrest in Vancouver of Meng Wanzhou, the chief financial officer of the Chinese technology giant Huawei, last December and the subsequent detention of numerous Canadian citizens in China, relations between the two countries have been anything but rosy. The museum’s decision to put a spotlight on Ai, for whom the Chinese authorities harbour little affection, only highlights the tensions.

The Gardiner’s first superstar exhibition since last year’s Yoko Ono show brings together works old and new from Ai’s oeuvre. While the threads connecting the pieces in Ono’s The Riverbed were clearly discernible, Unbroken is more of a pastiche. Those who have followed Ai’s career over the years will discover little that is surprising. That said, it offers an invaluable introduction to the artist for the unitiated in a city that is seldom treated to solo exhibitions by artists of his calibre.

On view are well-known works like Tang Dynasty Courtesan in a Bottle from 1994 and a Coca-Cola Vase from 2007 — critiques of Westernisation in China — as well as the controversial Dropping a Han Dynasty Urn, the 1995 triptych that depicts the artist destroying the priceless artefact by letting it fall to the pavement. In the foreground are newer pieces such as Ai’s porcelain Sunflower Seeds installation (2010), which looks at individualism among the masses in China and prompts viewers to rethink the inferiority of Chinese-made goods, and Tree (2010), a life-size tree constructed of joined pieces of Chinese wood that is a metaphor for the “One China” policy.

Also included are two sets of handcuffs and a marble CCTV camera (the most overt critiques of the Chinese government, which imprisoned Ai in 2011); glistening black oil spills and watermelons rendered in ceramics; and shelves of jars filled with the dust of Neolithic Chinese vases. While the oil spills and jars can be linked to other of works by the artist evoking his activism and the transformation or obliteration of traditional cultural objects, the melons “emphasise Weiwei’s sense of humour and visual pleasure", the label reads, seeming somewhat irrelevant.

Those familiar with the older pieces might find more interest in newer ones such as a series of garish pixellated Chinese zodiac signs built from Lego bricks, and a tower of vases and a pair of plates in blue and white, all from 2017. The zodiac signs, on display for the first time (although a slightly different iteration was shown at a Los Angeles gallery last year), build on the artist’s Circle of Animals/Zodiac Heads installation from 2010. The tower of vases, on the other hand, with its depiction of bleak vignettes highlighting the global refugee crisis (a subject previously explored in Weiwei’s 2017 film Human Flow) is arguably the most telling piece here, and one of the few that can hold its own without any accompanying explanation.

Miller says that one goal of the show is to showcase Ai’s work in ceramics: “He’s not often conceived of as a ceramic artist, but in fact, he’s been engaged with the medium for over 25 years in a very deep, nuanced and varied way,” she says. And though the show will not foster a détente, the curator hopes it will “add nuance to people’s perceptions of what it means to be Canadian” and “what it means to be Chinese”.

While Unbroken is at times befuddling in the amount of ground it covers in such a small space, the show nonetheless succeeds in giving audiences an general understanding of Weiwei’s philosophy and the issues informing his work. 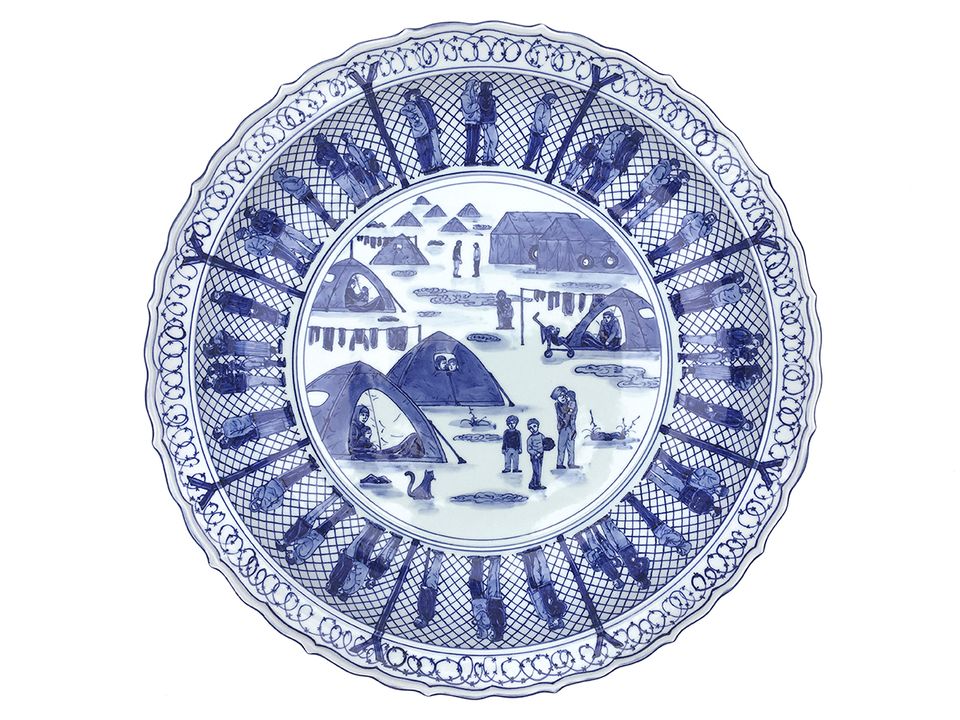