Exhibition will bring together Vienna museum’s collection with key loans from European institutions, as well as unveiling a raft of new theories 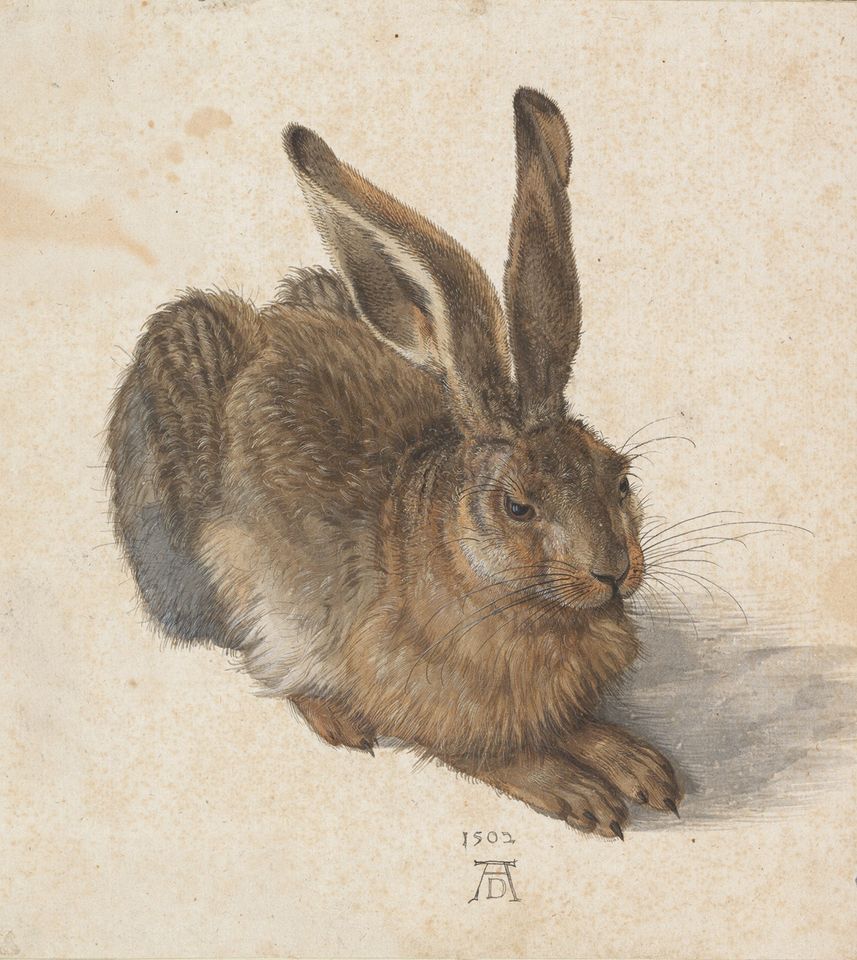 A drawing of Dürer’s famous Young Hare (1502) may have been used to demonstrate skill to potential patrons, rather than as a preparatory study © The Albertina Museum, Vienna

An Albrecht Dürer exhibition at Vienna’s Albertina Museum offers a rare opportunity to see the finest collection of the artist’s drawings. These are only displayed very occasionally, for conservation reasons.

The heart of the show will be more than 100 of the Albertina’s drawings, a collection which, remarkably, has been kept together since the artist’s death in 1528. Along with prints, these will be supplemented with key loans of associated paintings from other museums. These include a dozen pictures, such as the Adoration of the Magi (1504) from the Galleria degli Uffizi and two male portraits from the Gemäldegalerie and the Museo Nacional del Prado.

London’s National Gallery is lending two paintings and for both works the Albertina’s curator, Christoph Metzger, has fresh theories. He dates the small, exquisite Saint Jerome panel to 1494, before Dürer’s visit to Venice, whereas the National Gallery believes it was done two years later, after his return. Concerning the Madonna with the Iris (around 1500–10), ascribed by the National Gallery to Dürer’s workshop, Metzger is more precise, arguing that it is by Hans Baldung Grien, a young assistant.

The special focus of Metzger’s show will be on the role of drawing. He argues that famous works such as Young Hare (1502) and Praying Hands (1508) were not done as preparatory studies for paintings, as is usually assumed, but as virtuoso, finished pieces to demonstrate the artist’s skill to potential patrons.

When the Albertina last exhibited its Dürer collection in 2003 it attracted 500,000 visitors. This time, the show is likely to prove equally popular.