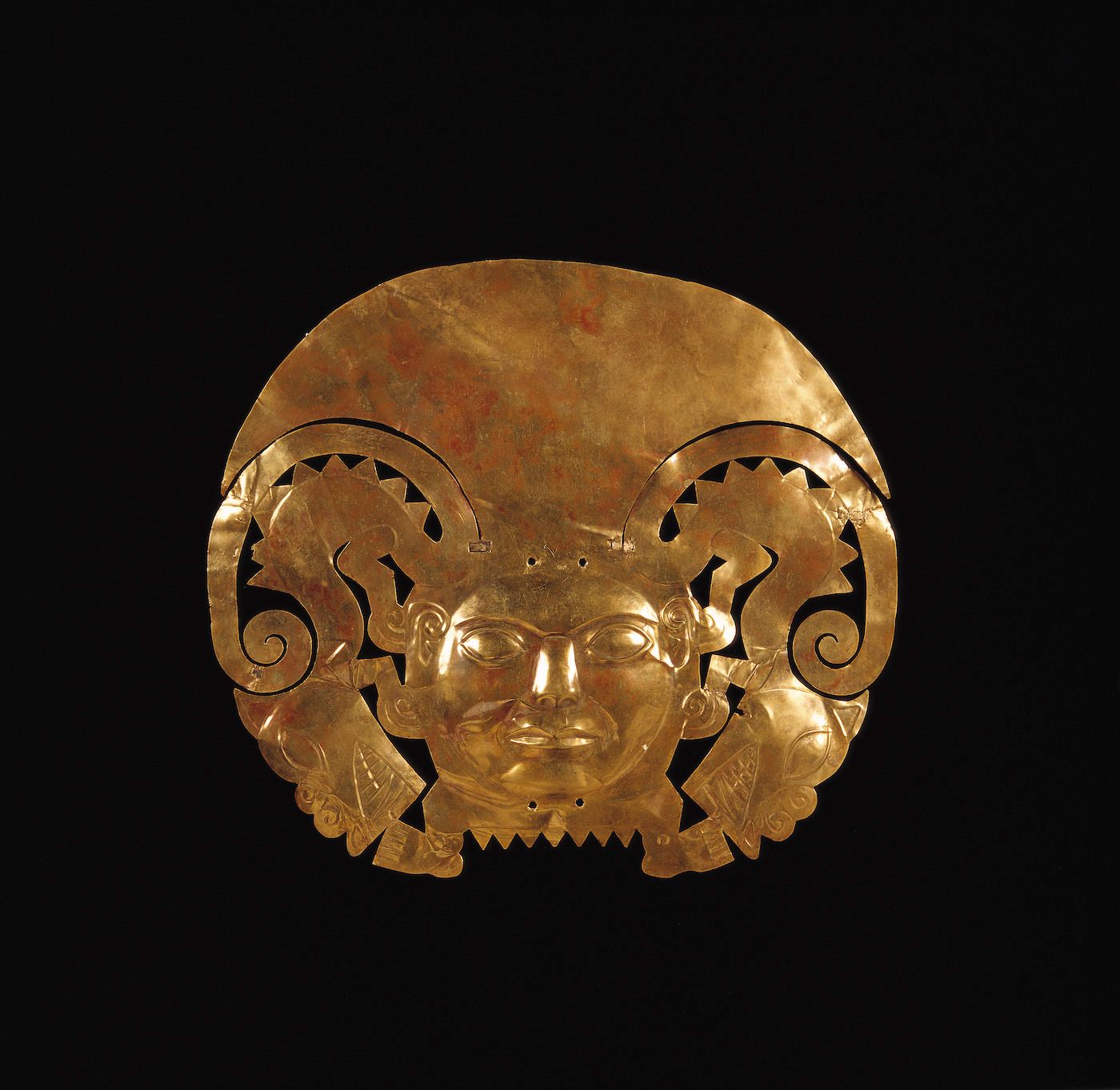 In what might be the first post-pandemic blockbuster exhibition, a trove of around 200 Andean artefacts will travel from two Peruvian institutions to the Boca Raton Museum of Art in Florida later this year. The exhibition Machu Picchu and the Golden Empires of Peru, a collaboration between the museums, the Peruvian government and the Singapore-based exhibition producer Cityneon, opens on 16 October and features many pieces that have not been shown to the public outside of Peru.

The show —which will require a ticket costing around $20, to go on sale this summer—will also include the first virtual reality (VR) tour of the ancient Incan estate Machu Picchu, captured using a drone camera in the months that the Unesco World Heritage Site was closed to visitors during the pandemic.

The objects in the show come from the Museo Larco in Lima and the Museo de Sitio Manuel Chávez Ballón in Aguas Calientes and once belonged to Incan nobles, including the meticulously-preserved golden ensemble of a Chimú Emperor (around 1300 AD). Other striking ornaments and ritual objects show anthropomorphic figures and scenes of human and animal sacrifice.

“Florida has been called the gateway to South America, and this exhibition celebrates the diversity of our offerings, our visitors and our population,” says Irvin Lippman, the director of the museum. “South Florida has the largest community of Peruvians in the US—it’s perfect that Boca Raton should be the premiere city for the show.”

The show will have informational texts and audio guides in both English and Spanish, and the museum plans to hold a major symposium about the artefacts on loan at the Florida Atlantic University next January. The exhibition will remain on view in Boca Raton until next spring and the organisers aim to secure stops in other US cities before embarking on a worldwide tour. 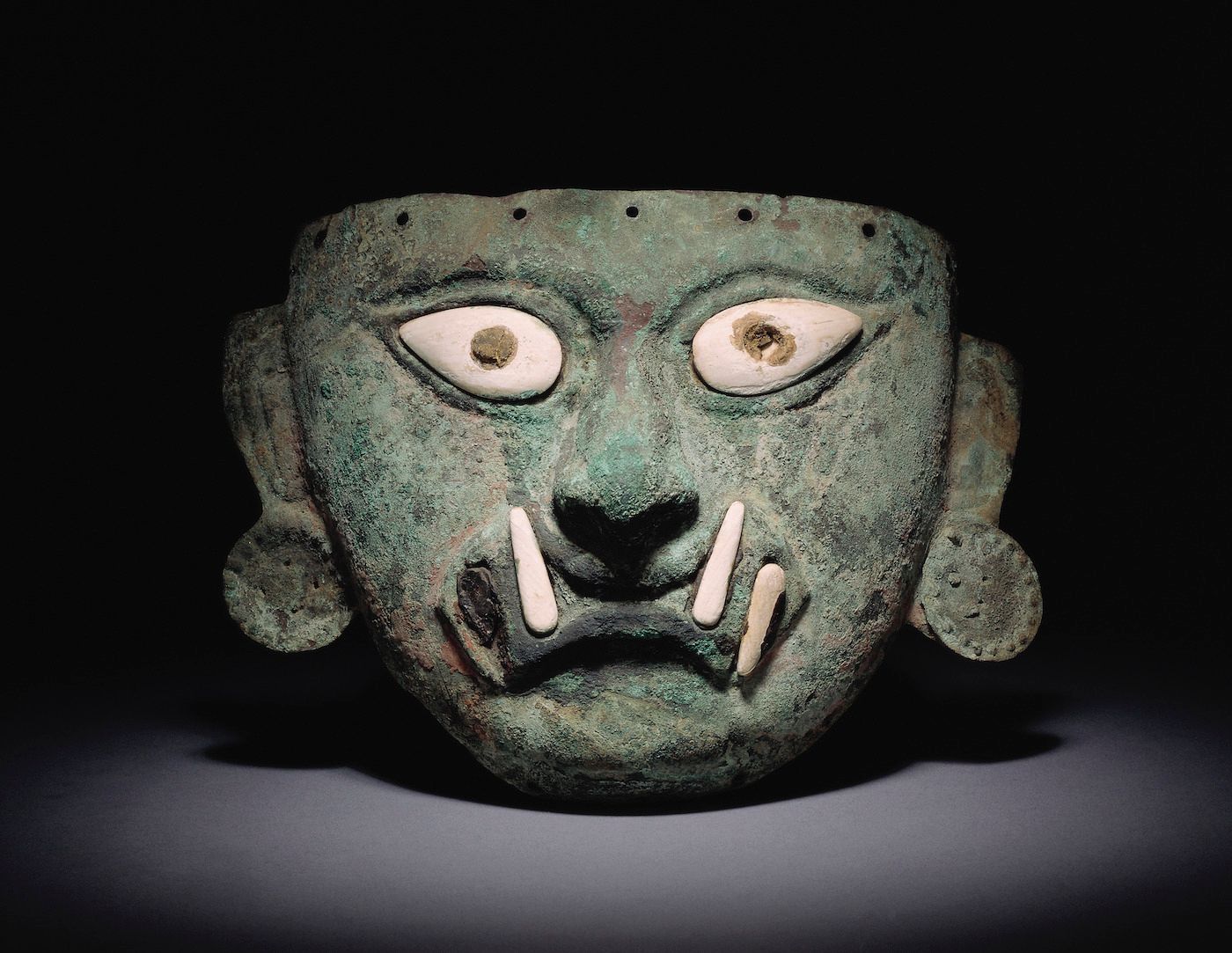 A copper funerary mask with applications of shell and stone, depicting an anthropomorphic visage with feline fangs Museo Larco

And as well as giving visitors in Florida a chance to view one of the archaeological wonders of the Incan Empire, the VR walkthrough of Machu Picchu has been envisioned as a consciously minded alternative for prospective tourists to the site. Although the ancient site has been largely closed to visitors over the past year, it has been threatened by the construction of an airport meant to accommodate more than 1 million people travelling to the region each year.

“Machu Picchu is the crowning achievement of pre-Hispanic culture in Peru but its natural richness is yet to be appreciated in real scope,” says Jose Koechlin, the founder of Inkaterra, an ecotourism organisation in Peru and one of the main sponsors of the show. The exhibition is a “sweeping effort spanning 3,000 years, from the stone carvers of the Chavin culture to objects related to the rediscovery of the Machu Picchu citadel”.