Angelica Kauffman, who was lauded in her lifetime but later largely ignored by art historians, gets new show 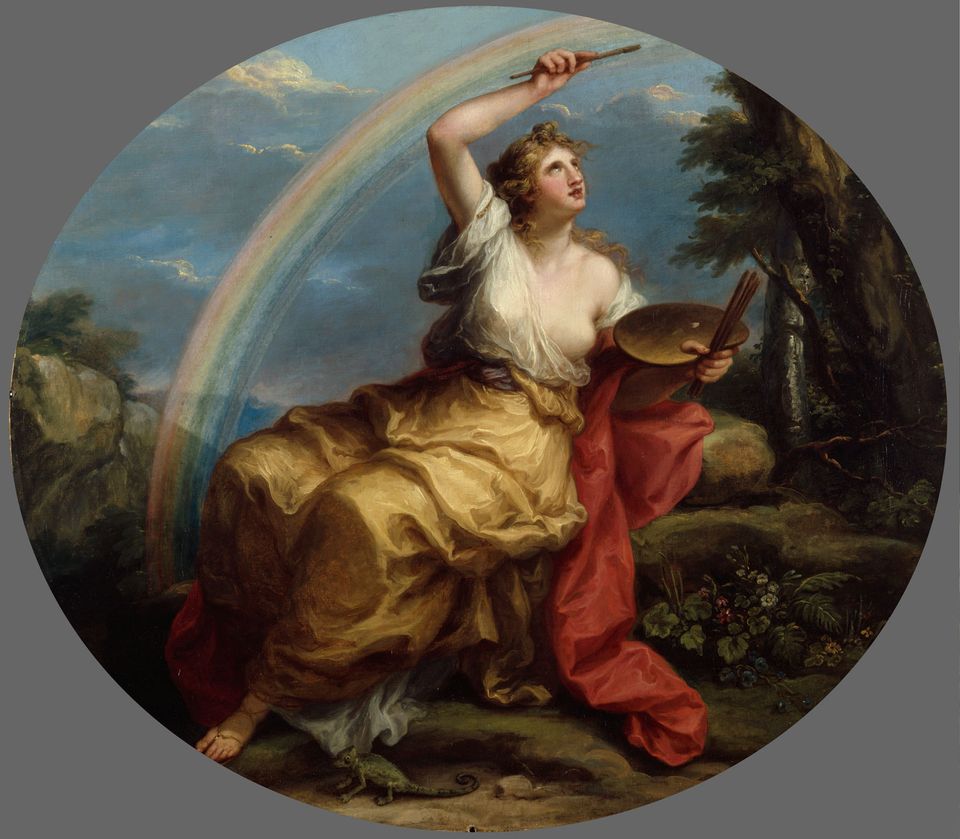 As the church bells chimed on 7 November 1807, Angelica Kauffman’s coffin was borne through Rome by an array of famous painters, architects and writers, and later a bust of the most successful woman artist of the age was placed next to Raphael’s in the Pantheon in Rome.

Born in 1741, Kauffman lived at a time when combining professional success with social popularity was a rarity for women. Yet she gained wealth and fame through her painting, even managing to get the Venetian painter she married aged 39 to sign a prenup ensuring she retained full control of her finances.

Scholars, though, largely ignored her achievements—until the end of the last century. “People found her biography and personality fascinating—there were lots of legends, gossip and myths about her,” says Bettina Baumgärtel, the founder of the Angelika Kauffmann Research Project. “But mainstream art history ignored women.” 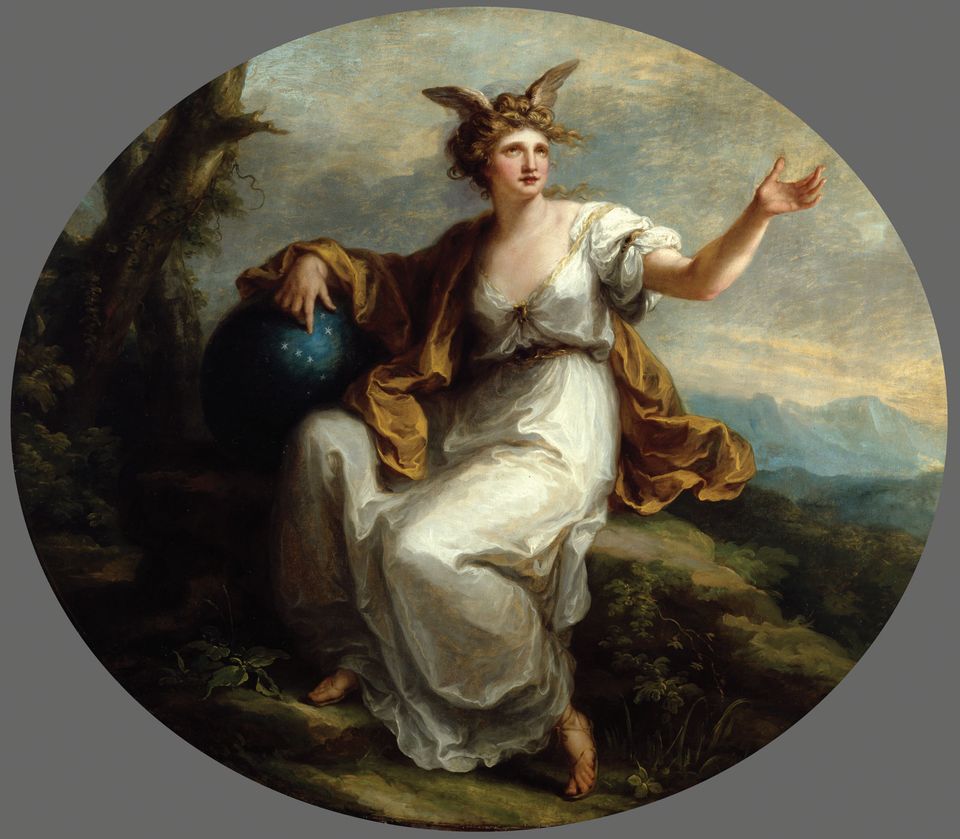 Baumgärtel is the curator of an exhibition opening at the end of this month at the Kunstpalast in Düsseldorf that brings together 100 works, some on public view for the very first time. Highlights include the only ceiling paintings known to have been created by a woman in the 18th century; it is the first time that the four allegories she painted for the Royal Academy of Arts (RA) in London have left the UK. The show will travel to the RA later in the year.