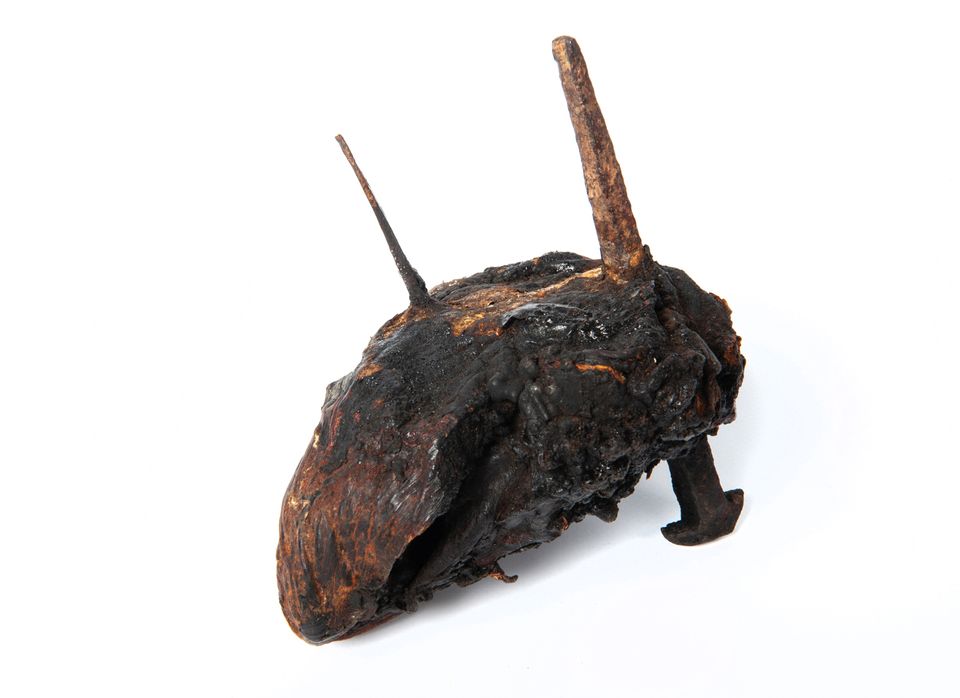 The Ten Commandments forbade the veneration of graven images—indeed, any other gods “but me”. However, the early Christian church, ever pragmatic, preferred to accommodate rather than challenge the old religions. As a compromise, pagan deities were driven out of the churches to serve as humble pediments and gargoyles but they lived on in the hearts of the congregation. Magic and the supernatural were irrepressible beliefs in medieval society and surprisingly they remain so, even to this day.

The occult has always been a powerful inspiration in painting and sculpture. The British Museum’s 2014 exhibition Witches and Wicked Bodies demonstrated that Dürer, Goya, Delacroix, Fuseli, Burne-Jones and Rossetti drew inspiration from the dark side. Now, the Ashmolean Museum has launched a fascinating sequitur called Spellbound: Magic, Ritual and Witchcraft. Less a conventional art exhibition and more of a cabinet of curiosities, it is a show that would have delighted the museum’s founder Elias Ashmole. Astrology, alchemy and magic were some of Ashmole’s fascinations and were certainly the cornerstone of his own collection of curiosities. It included all manner of gemstones, crystals and shells as well as a mermaid’s hand and "unicorn" horns. 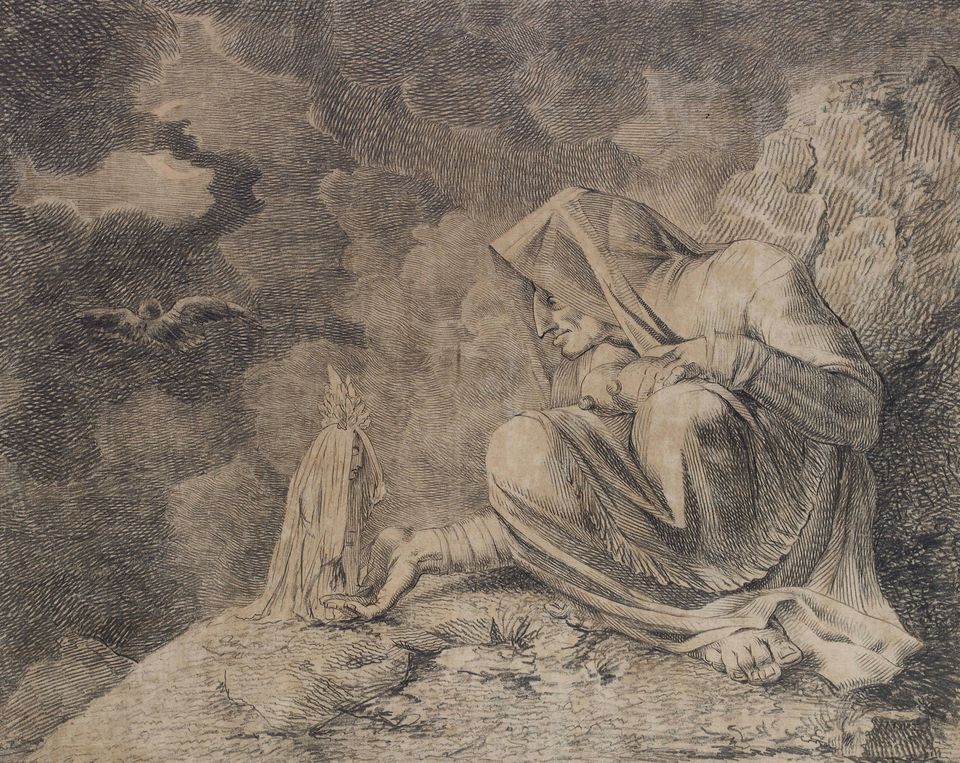 Henry Fuseli's The Witch and the Mandrake (around 1812) © Pitt Rivers Museum, University of Oxford

In Spellbound there are many natural history exhibits of less dubious provenance but every one of them is imbued with mystery and the majority were catalysts for magic and spells. Perhaps the most famous is a polished rock crystal that once belonged to the 16th-century necromancer, John Dee. Eventually it had passed to a fellow magician and antiquary, Nicholas Culpepper. But in 1651, it is alleged, a fiendish spirit burst out and nearly frightened him to death.

Mercifully, Dee’s famous crystal has remained quiet ever since but the exhibition contains a number of talismans fashioned from precious stones and coral that are equally spellbinding. More often than not these objects were designed to protect the wearer from the evil eye and the random death bolts in its wake. Children were thought to be particularly vulnerable and infant mortality was a curse to be endured by even the most pious of parents. They believed that if a ceaseless round of supplications and prayers failed to deflect God’s will then magic just might work instead. The old gods and beliefs were brought in from the cold in the form of magical jewels; teeth and horns, gold-mounted corals and tiny silver bells were tied to the waists of children, clunking together with conventional crosses, rosaries and crucifixes. 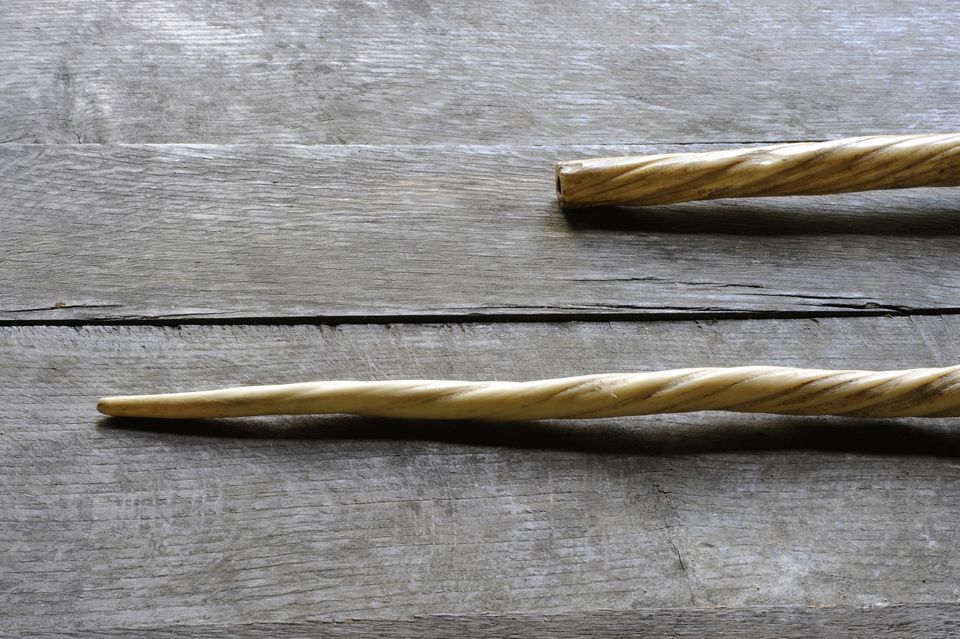 Witchcraft and the supernatural go hand in hand, and belief in both is very ancient and virtually universal. Some men and women, named as witches, were believed to consort with imps, demons and the very devil himself to cast spells to their own evil ends. If Christianity was prepared to accommodate some pagan beliefs then witchcraft was evidently quite intolerable. According to the bible, “thou shalt not suffer a witch to live”, and, armed with this sacred mandate, between 1400 and 1800, from Massachusetts to Moscow, 100,000 people were prosecuted and more than half convicted and condemned.

Witchcraft, it seemed, was a problem with no permanent solution. Since society could not be purged of witches then countermagic was required to dispel their evil influence. These took the form of old shoes, dead cats, bent nails pickled in urine and bull’s hearts pierced with pins. In one instance, it was said, a witch was enticed into a small mirrored-glass bottle; swiftly corked and sealed, it remains her prison now. 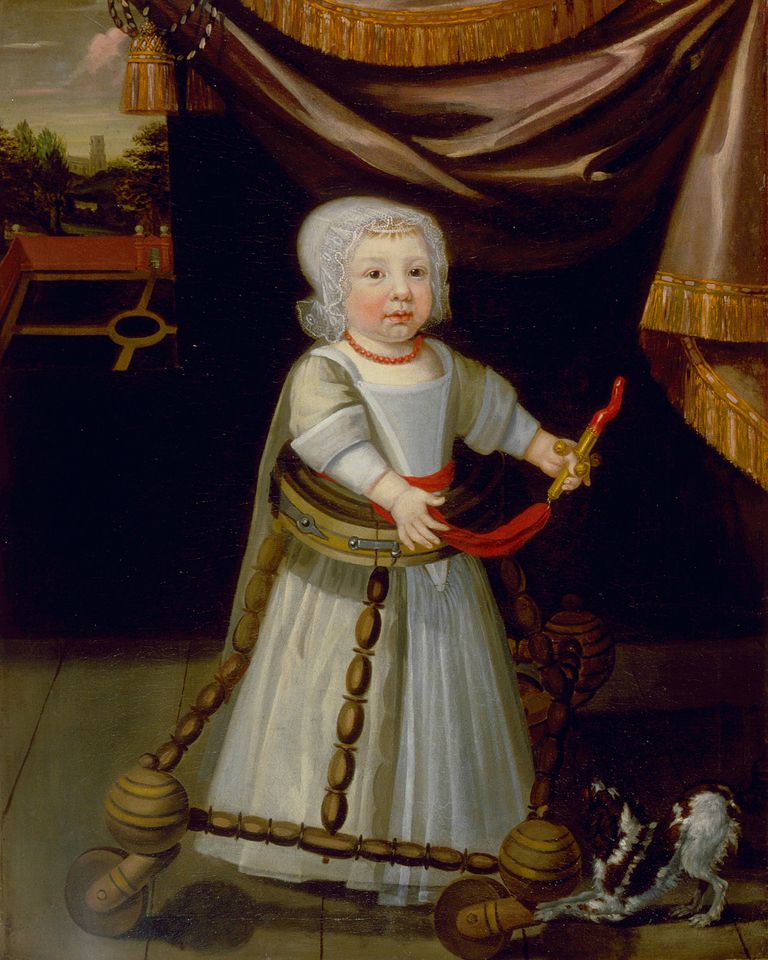 A Boy with Coral (around 1670) by an anonymous English artist © Norfolk Museums Services, Strangers’ Hall

The 200 exhibits in this unique show span 1,000 years of European history, with the oldest a 12th-century ivory casket. But in order to strike a contemporary note the museum has commissioned work from three living artists: Ackroyd & Harvey, Katharine Dowson and Annie Cattrell. Each is inspired by the occult and its enduring power over the human psyche.

If visitors to this disquieting exhibition are not actually spellbound they will certainly be fascinated and perhaps just a little unnerved.