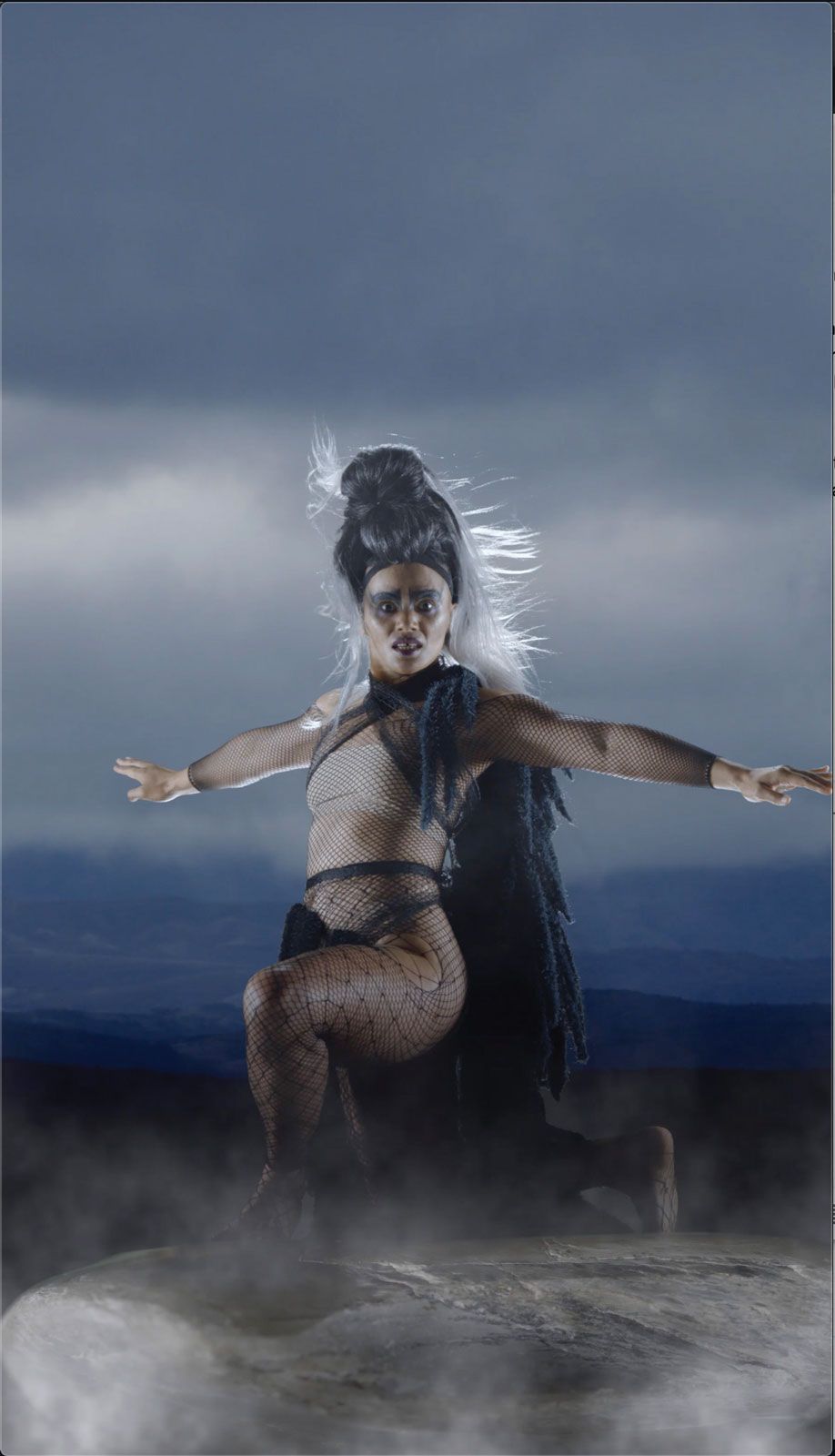 The exhibition Toi Tū Toi Ora: Contemporary Māori Art at Auckland Art Gallery Toi o Tāmaki should be momentous in many ways. With more than 300 works by 112 Māori artists, it will be the largest exhibition in the institution’s 132-year history. Developed at every step by Māori, it aims to revisit and reinvigorate the concerns of artists active in the past 70 years to bring greater visibility to Indigenous storytelling.

The bilingual title makes this immediate. “It’s a reassertion of the place of Māori culture—that the Indigenous voice of this country is one that is standing tall and standing strong,” says the museum’s Māori art curator Nigel Borell (who has iwi, or tribal, affiliations to Pirirākau, Ngāi Te Rangi, Ngāti Ranginui, Te Whakatōhea).

“It’s been nearly 20 years since we checked in, nationally, with the story of contemporary Māori art” Nigel Borell, exhibition curator

The last time Auckland Art Gallery—the largest art institution in New Zealand (or Aotearoa, the original Māori name)—mounted such a survey was in 2001. Borell recalls seeing it and experiencing the power of collective self-representation. After joining the museum in 2015, he began developing a follow-up. “It’s been nearly 20 years since we checked in, nationally, with the story of contemporary Māori art,” he says. “It’s been hotly anticipated.”

On view will be works by up-and-coming artists like Ayesha Green (Kai Tahu, Ngāti Kahungunu), whose formally flattened paintings consider the legacies of portraiture, alongside established ones like Lisa Reihana (Nga Puhi), whose moving-image work asserts the potency of folklore. 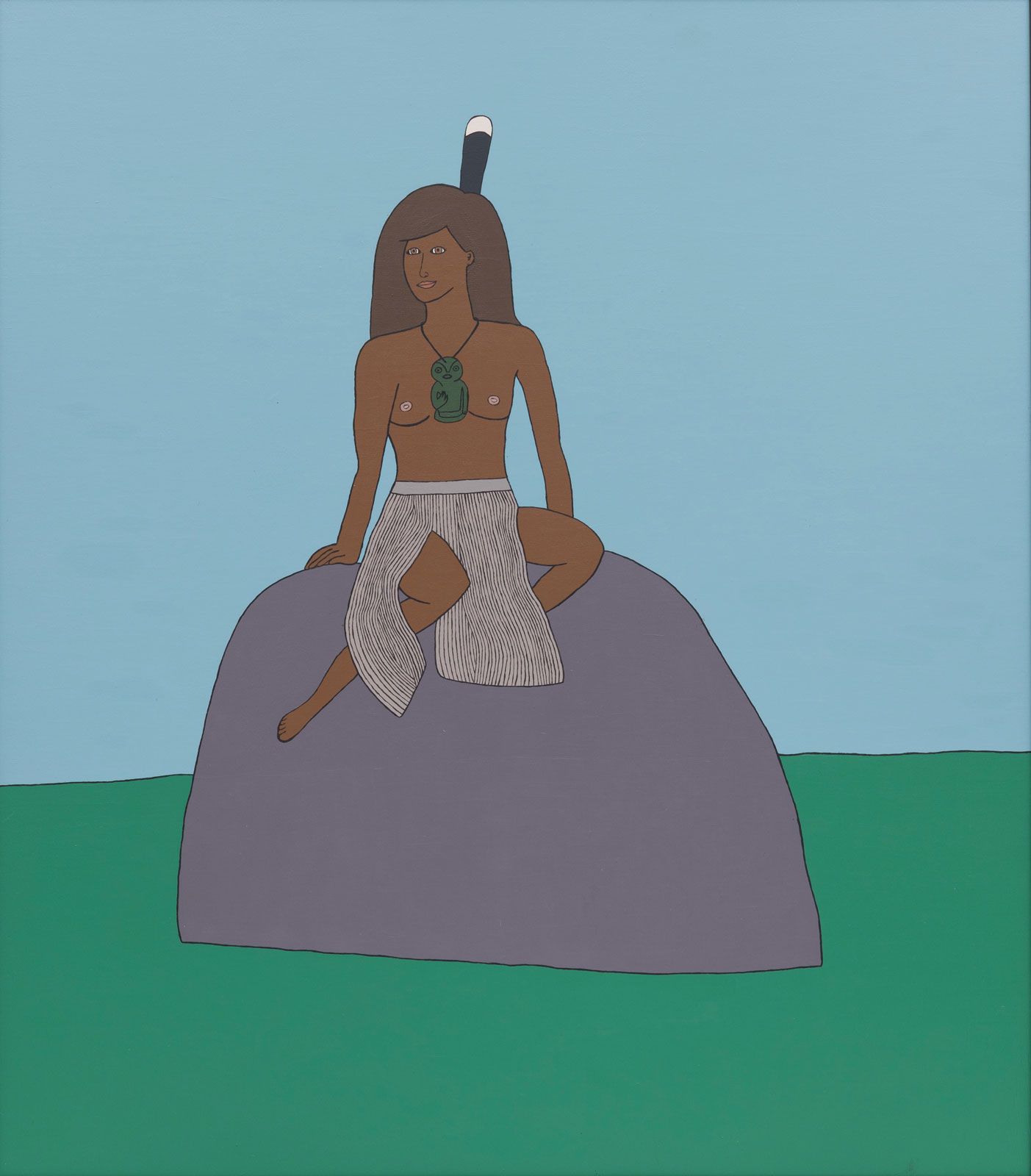 Works by elders long kept from the public eye are bound to generate surprises. Taking pride of place, for instance, will be four paintings by the late leading figure of Māori Modernism, Kāterina Mataira (Ngati Porou), on loan from her family’s collection. Another notable inclusion will be haunting paintings by the revered senior Selwyn Muru (Ngāti Kuri, Te Aupōuri) that reference the history of the Māori settlement at Parihaka.

Guiding Borell’s vision more than any trend or sensibility is the Māori creation story, which describes the world’s origin in three major cycles. Visitors will traverse rooms beginning with a dark space embodying the state of Te Kore, or nothingness, then move into a dimly lit area signifying Te Pō, or darkness, before finally entering an illuminated section representing Te Ao Mārama—the world of life and light.

For Borell, this foundational narrative provided a natural framework to overcome the curatorial challenge of communicating the diversity and richness of Māori culture. “Artists are looking at a particular idea we as Māori share: a reverence for the creation story and our understanding of being within time and place,” he says. 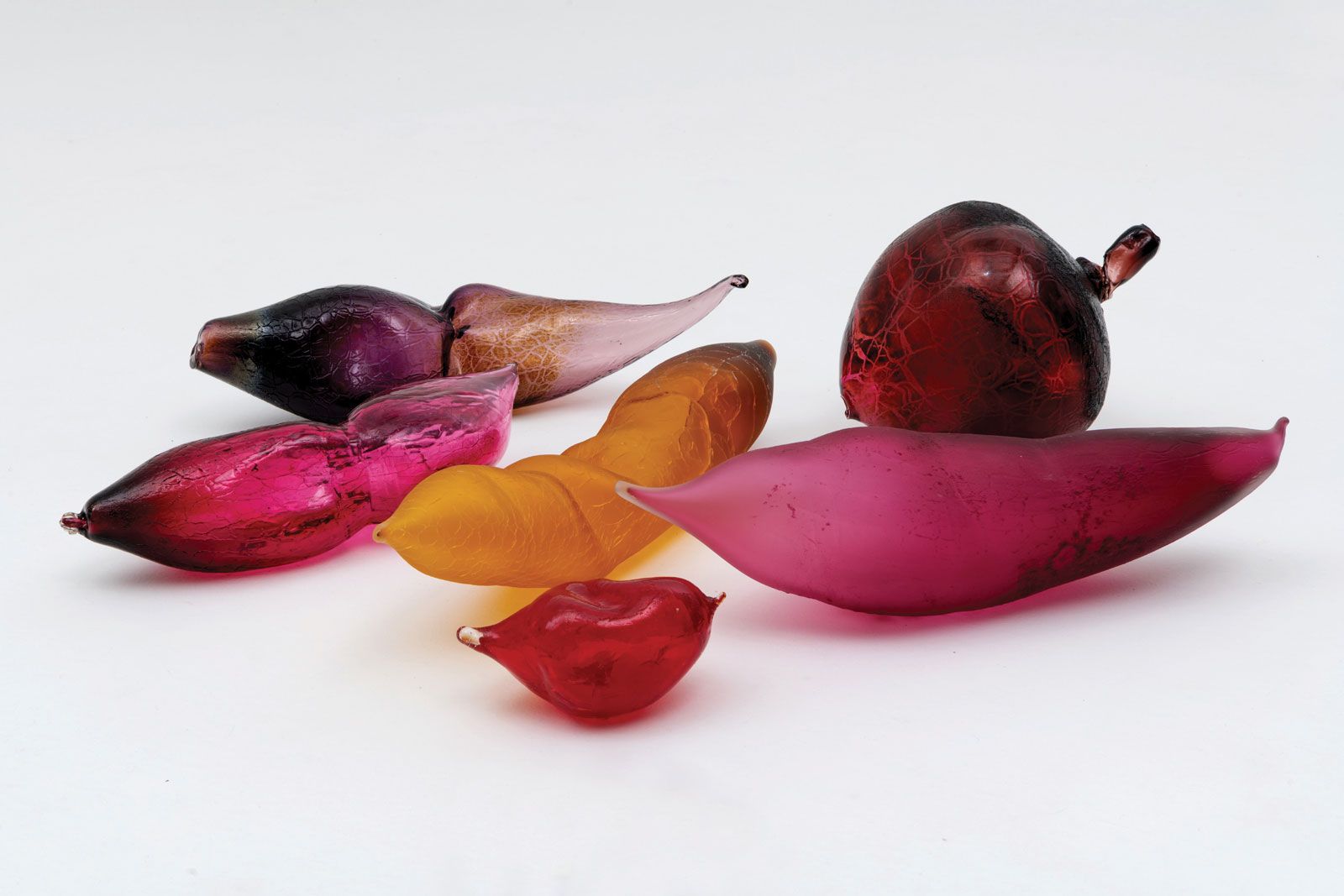 Assisting in the show’s development was Haerewa, a volunteer group of Māori advisers that guides the museum on cultural issues. Haerewa also connects with local tribes to arrange ceremonial blessings of the galleries. “We’re rejoicing about this,” says the group’s chair Elizabeth Ellis (Ngāpuhi, Ngāti Porou). “We’ve wished every year to have a major Māori exhibition. But it took a long time to because this is hard to organise and there are competing demands.”

For non-Māori, the survey challenges dominant knowledge systems that have proven at best ineffective, and at worst harmful. “We’ve exhausted all these theories of understanding ourselves, and the tried-and-true measures that Indigenous people live by have come full circle as profound ways of treading on the earth, which is in such a precarious position,” Borell says. “This show is part of that bigger revisiting of Indigenous knowledge but also Indigenous authority to share those ideas within colonial bastions.”