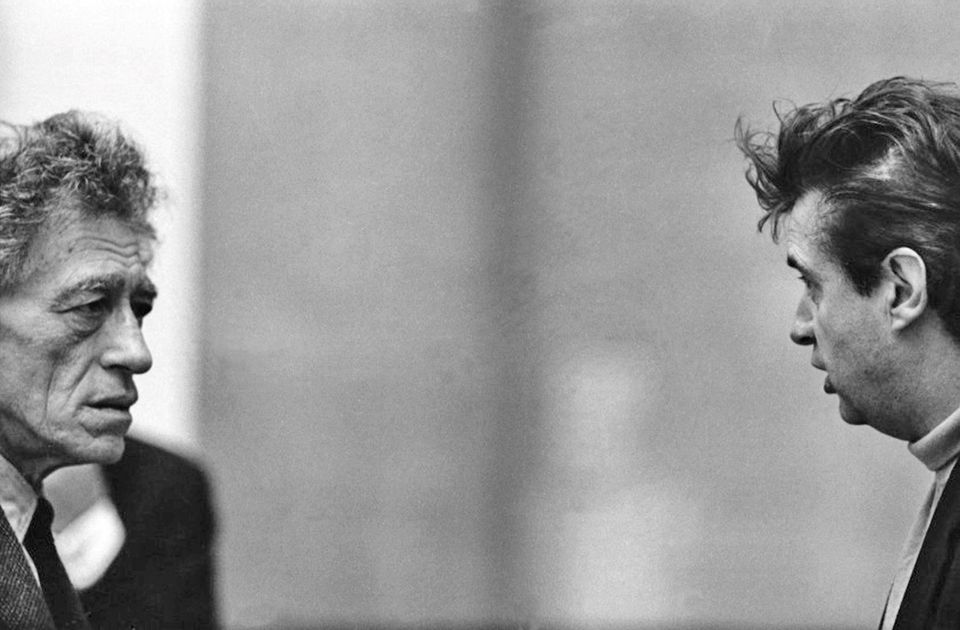 A solo show of Francis Bacon or Alberto Giacometti alone is enough to draw in big crowds. But Switzerland’s Fondation Beyeler is banking on a Bacon and Giacometti double whammy for its blockbuster this year, which will be on during Art Basel art fair.

Bacon and Giacometti were well acquainted and first met in the early 1960s, probably introduced by the British painter Isabel Rawsthorne, who was Giacometti’s lover and a model for both artists during different periods. Both strived to capture Rawsthorne’s famously alluring character, Bacon in paint and Giacometti in sculpture.

Other similarities between the two artists are laid out thematically in the exhibition, with works shown juxtaposed as direct comparisons. As well as a section dedicated to pieces modelled on Rawsthorne, themes in the exhibition include the artists’ obsession with depicting the human head; the representation of movement in painting and sculpture; love and violence; and the use of cage-like structures to create space and perspective. 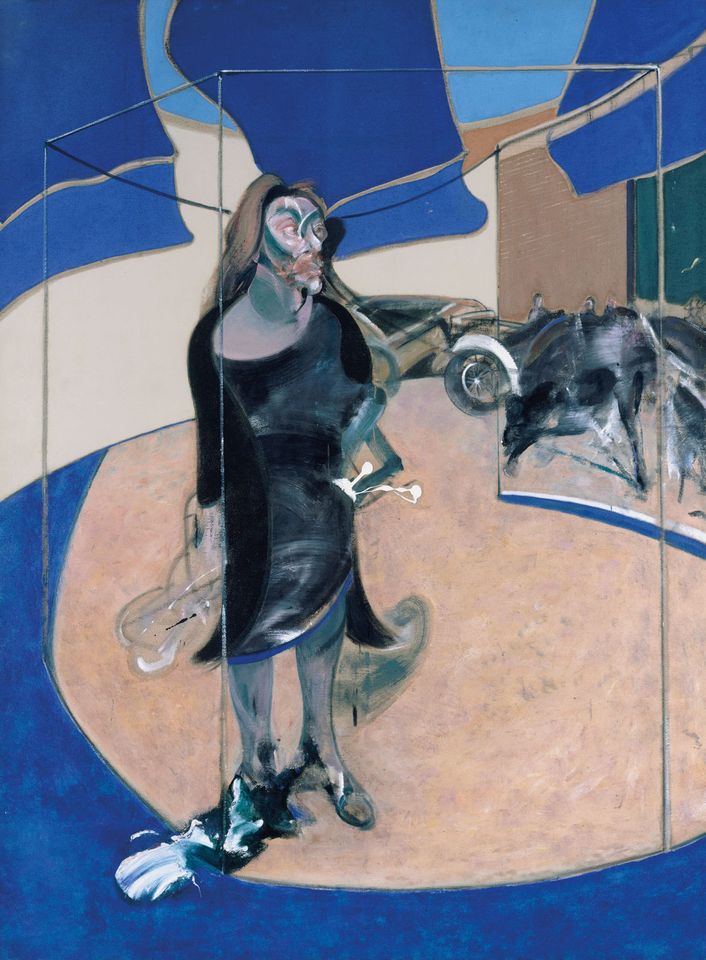 While the similarities are highlighted, striking differences are also brought to the fore. Giacometti’s use of grey stands in stark contrast to Bacon’s lavish use of colour. Both artists used distortion in their work, but Bacon preferred a blurring of the face; Giacometti, on the other hand, attempted to eliminate the presence of the sitter.

The show’s co-curator Ulf Küster attributes these differences to Bacon’s tendency to work from photographs, while Giacometti liked to draw from life. “The differences and similarities deepen the understanding of the work of both artists,” he says.

Küster has organised the exhibition of around 100 works with the director of the Fondation Giacometti, Catherine Grenier, and the Bacon expert Michael Peppiatt. 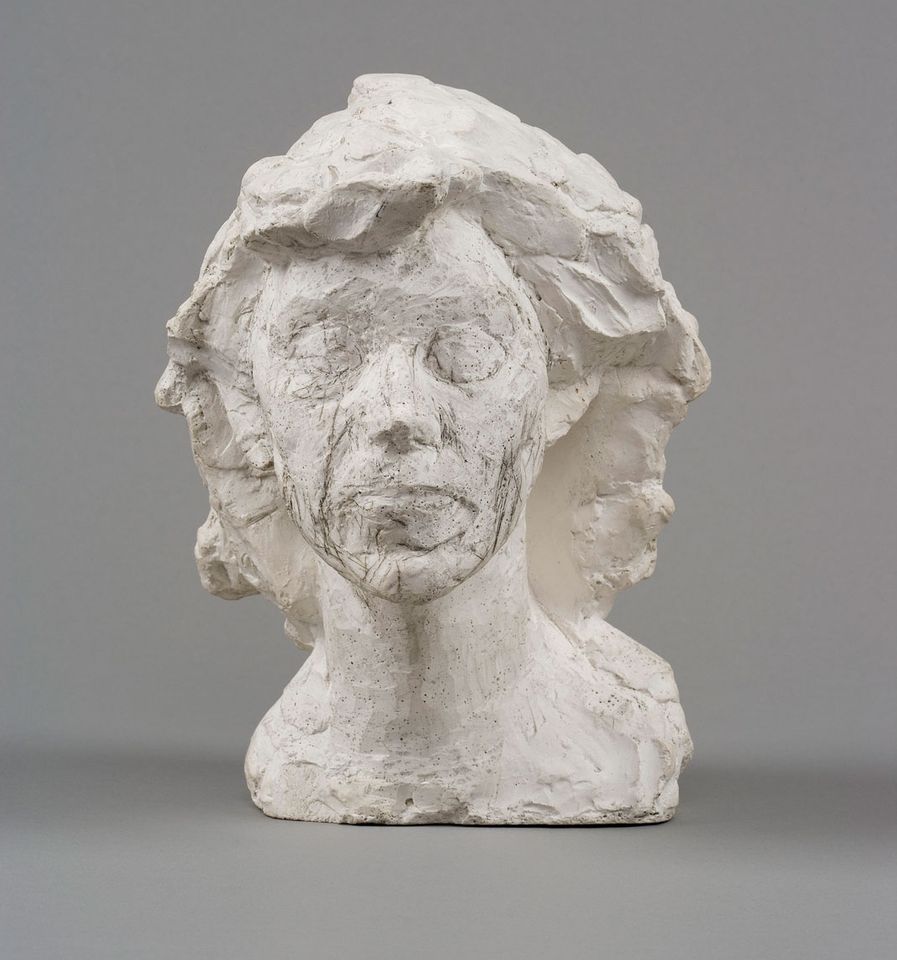 The idea for the exhibition came out of a discussion between Küster and Grenier that took place at the 2015 Venice Biennale. While the Swiss museum owns important works by Bacon and Giacometti (the museum’s founder, Ernst Beyeler, knew both artists personally), and has long exhibited the two side-by-side in its collection, the curators were surprised to find that no major institution had put on such a comparative exhibition.