Kunstmuseum Basel digs into the roots of Cubism 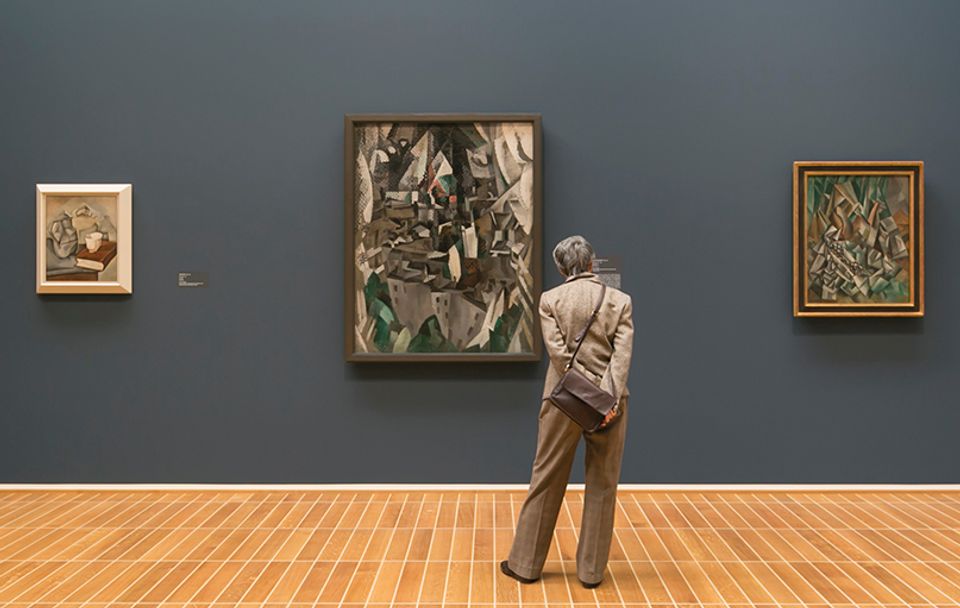 “You can safely say that 20th-century art as we know it would not have existed if Cubism had not taken place.” So says Eva Reifert, the curator of The Cubist Cosmos: from Picasso to Léger, now on show at the Kunstmuseum Basel. The distinctive angular, splintered style first developed by Pablo Picasso and Georges Braque is explored in depth in the exhibition, tracing its evolution from 1908 until the years immediately following the First World War.

A collaboration with the Centre Pompidou in Paris, the show is close to the heart of the Kunstmuseum, which has a large and important collection of Cubist works. In the 1950s and 60s, the Basel-born banker Raoul La Roche donated 90 works to the museum, having spent much of his life in Paris collecting key pieces by artists such as Picasso, Braque, Léger and Juan Gris. This survey allows La Roche’s famous paintings to “shine like never before”, the exhibition’s organisers say.

The Basel iteration of the show includes fewer than half of the 300 works that were in the show at the Centre Pompidou, which opened in October last year. However, the exhibition still has important masterpieces from both museums, such as Braque’s Le Portugais (1911-12) and Picasso’s Still Life with Chair Caning (1912), as well as loans from international institutions including the Moderna Museet in Stockholm, the Tate in London, and the National Gallery of Art in Washington, DC. 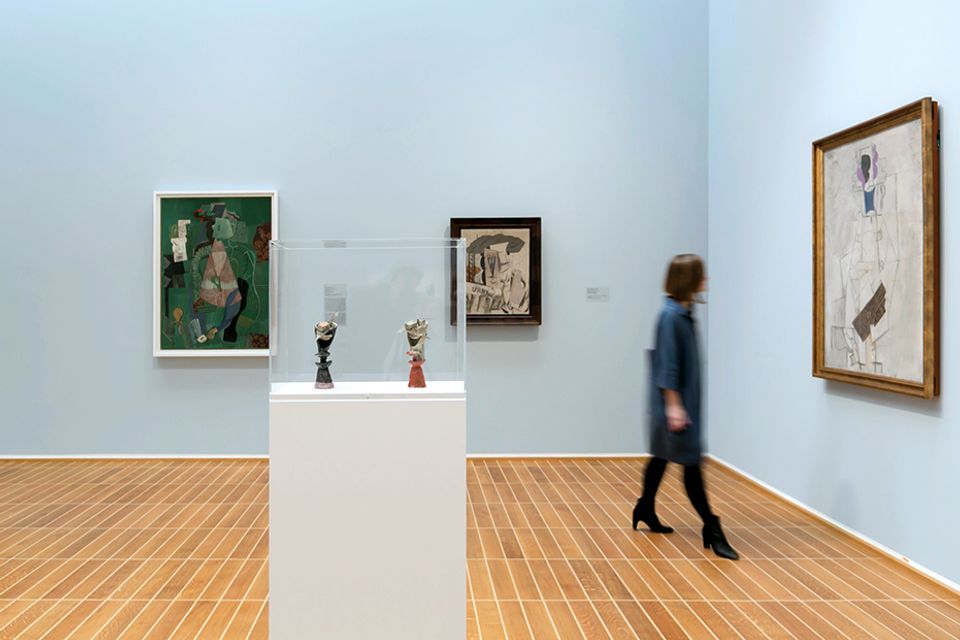 The show opens with displays on some of the early inspirations of Cubism such as Primitivism; artists were drawn to the alternative aesthetic of the African and Polynesian artefacts that were pouring into Europe during the colonial period. Another major influence was the work of Paul Cézanne. In 1907, the Salon d’Automne in Paris staged a retrospective of Cézanne, who had died the previous year. “I would imagine that the entire artistic avant-garde of Paris went there to see the oeuvre of Cézanne on display,” Reifert says.

Further sections of the show explore experiments in form and colour; the introduction of text and symbols to compositions; the move towards collage and assemblage; and the network of writers and collectors who encouraged and promoted the movement, immortalised in Cubist-style portraits.

The exhibition also aims to expand the Cubist canon by looking at the artists known as Salon Cubists, who embraced the new style and developed it in their own ways. Artists such as Gris, Léger, Robert and Sonia Delaunay, and Henri Le Fauconnier began showing such works in the Paris Salons from 1911 and “it has been mined by almost everyone who has come after”, Reifert says.

• The Cubist Cosmos: from Picasso to Léger, Kunstmuseum Basel, until 4 August