Exhibition at Staatsgalerie revisits the artist's curated opening of the museum's new building, while 20 other institutions are planning shows on the artist 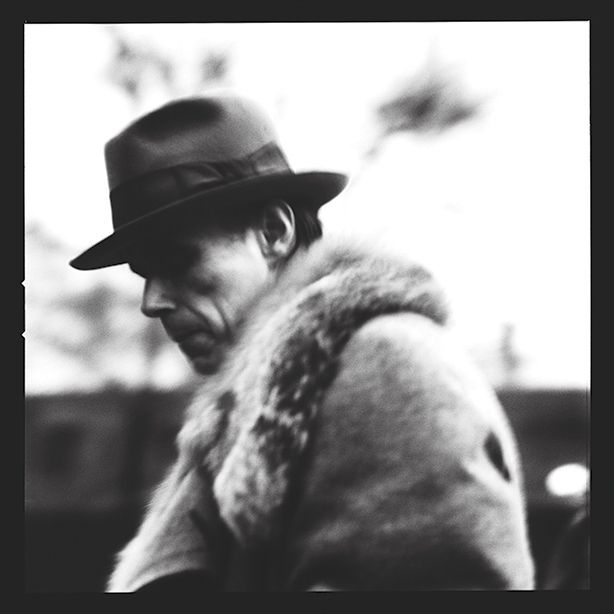 The photographer Lothar Wolleh’s picture of Joseph Beuys at the Moderna Museet in Stockholm in 1971 © Lothar Wolleh Estate, Berlin

As far as the pandemic permits, 2021 is set to do for Joseph Beuys (1921-86) what 2019 achieved for the Bauhaus, with dozens of exhibitions across Germany to mark what would have been the artist’s 100th birthday.

One of the first, Joseph Beuys: the Space Curator, is scheduled to open this month at the Staatsgalerie in Stuttgart, provided the region’s lockdown has ended. The centrepiece of the show will be a room that Beuys curated for the opening of the Staatsgalerie’s new building in 1984. Beuys was first allocated a small space but he insisted on a large corner room of the new building designed by the British architect James Stirling. The artist showed six of his works and a piece by Andy Warhol—and the space has remained unaltered since, according to the show’s curator Ina Conzen, who says Beuys’s work and ideas remain “astonishingly topical”.

“He found his era spiritually impoverished and materialistic because it was just focused on economic interests,” she says. “In his opinion, spiritual thinking and the search for bigger meaning—for example, man’s relationship with nature and animals—had been completely lost.”

One of the works in the exhibition will be a 4m-long drawing on parchment of a fat stain made by one of Beuys’s installations at the Pompidou Centre in Paris. He traced the stain and then, in Stuttgart, created the drawing that he later coloured with the blood of a hare. The Staatsgalerie Stuttgart acquired the work after requesting it as a loan for the exhibition.

Across Beuys’s home state of North Rhine-Westphalia, 20 institutions in 12 cities are planning exhibitions, theatre and events focused on subjects such as shamanism, his connections to Marcel Duchamp and to Wilhelm Lehmbruck, and broader Beuys themes such as the ties between art and democracy. The opening of another major Beuys exhibition at Berlin’s Hamburger Bahnhof, Starting From Language, has been postponed until June.