The artist, who was most famous as a model and a memoirist, specialised in portraits of working people and her artistic circle 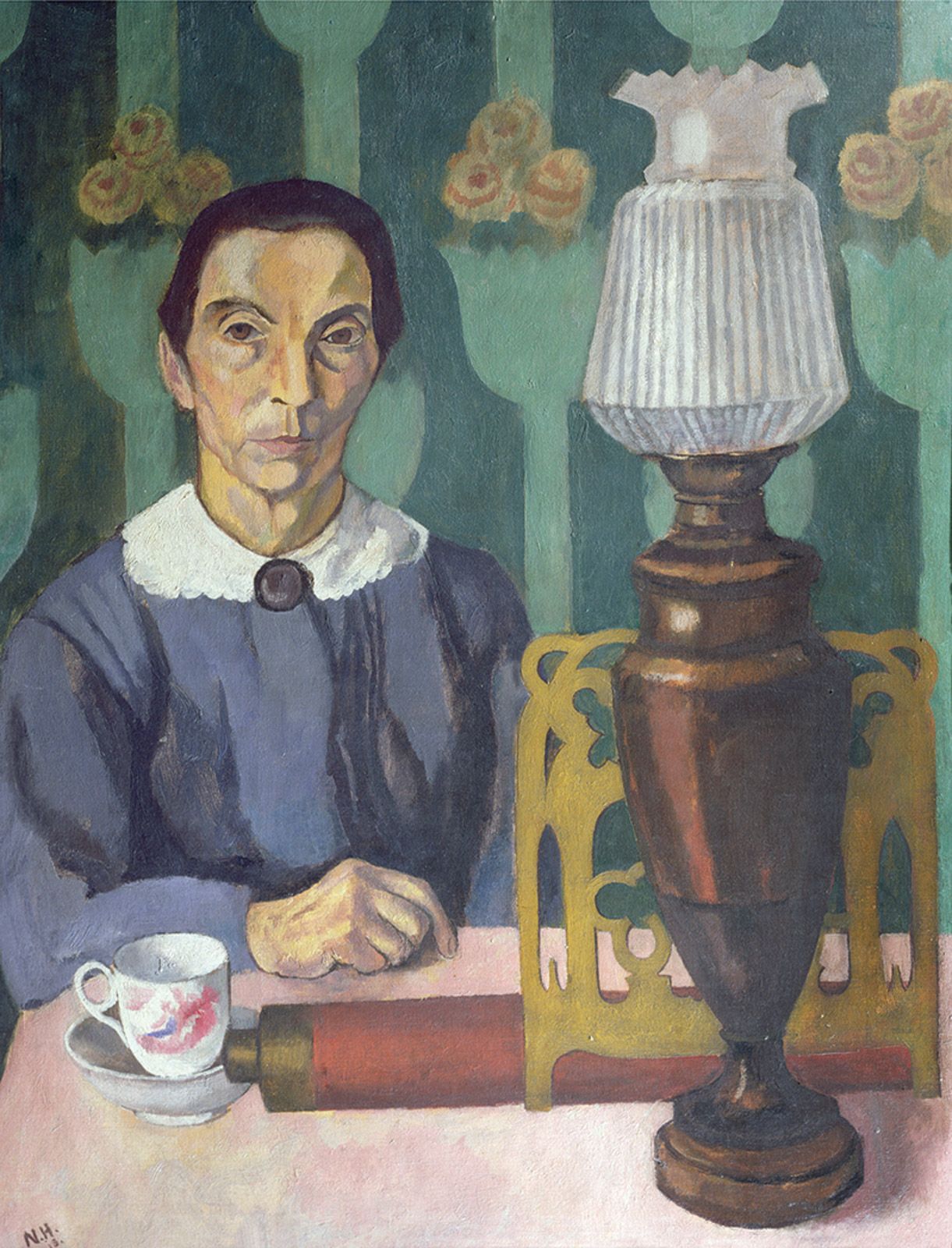 Nina Hamnett’s The Landlady (1918). The artist said she wanted to paint “psychological portraits” that “represent accurately the spirit of the age” Photo: © Bridgeman Images

Despite Nina Hamnett’s best efforts to buck convention, the story of this Queen of Bohemia fits the mould of many other Modernist women artists. She painted and had solo exhibitions, was celebrated by critics and collectors, then died and vanished. Hamnett was forgotten soon after her death in 1956, with most of her paintings hidden from public view in the homes of her patrons’ descendants.

Where her legacy veers from this trope of the woman artist is that she was immortalised by male peers such as Walter Sickert and Roger Fry, so that if you have heard of her at all, it is likely as a model. Or you may know her from her bestselling autobiographies, in which she described enlivening the parties of her Bloomsbury Group or Parisian friends.

Hamnett’s first institutional survey, opening this month at Charleston in East Sussex, aims to embellish whatever little you may know about the painter. “A serious look at her work as an artist is long overdue,” says Nathaniel Hepburn, the director of Charleston. “It is going to be exciting bringing these works to an audience for whom Nina Hamnett has only ever been a name or a body.”

The works in the exhibition span three decades and include around 20 portraits, several of which have never, or rarely, been publicly exhibited. “My ambition is to paint psychological portraits that shall represent accurately the spirit of the age,” Hamnett said in a 1924 interview. Those in the show include the artists Ossip Zadkine and Edward Wolfe, the dancer Rupert Doone, and the Japanese playwright Torahiko Khori. Objects made at the Omega Workshops, the design enterprise run by Fry, Duncan Grant and Vanessa Bell, lurk in the background of these portraits, hinting at the artist’s collaboration with the Bloomsbury Group. 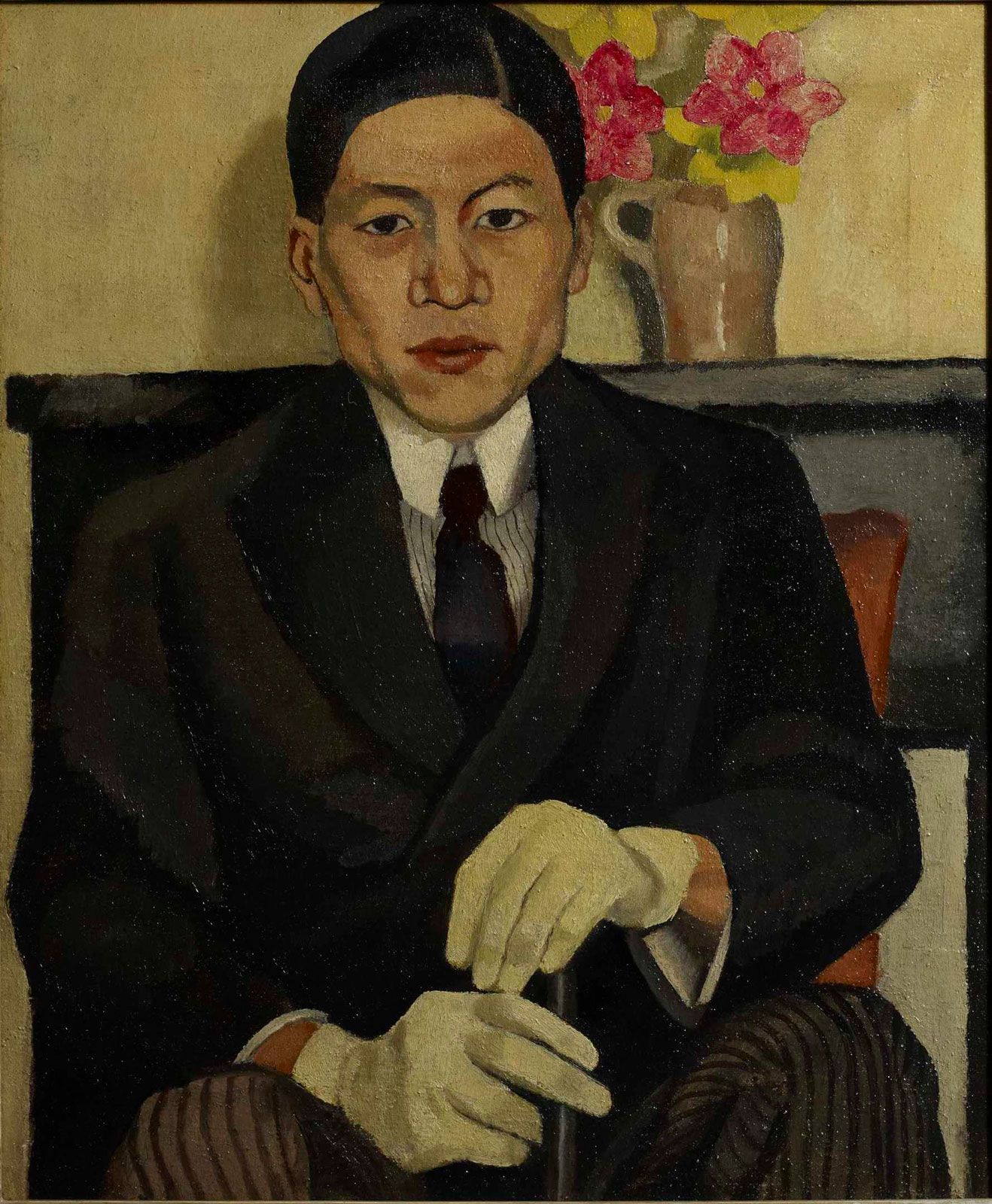 “The art is related to what was happening at Bloomsbury, but it’s actually very distinct from theirs,” says Alicia Foster, the show’s co-curator and author of a new Hamnett biography. “She isn’t interested in the domestic in the same way that they are. Her work’s much more incisive, much harder.”

The exhibition will be installed in a gallery outside Bell and Grant’s former home, reflecting how Hamnett’s connection to the British artistic circle was close, yet detached.