Blue on Blue: Picasso blockbuster comes to Toronto in 2020 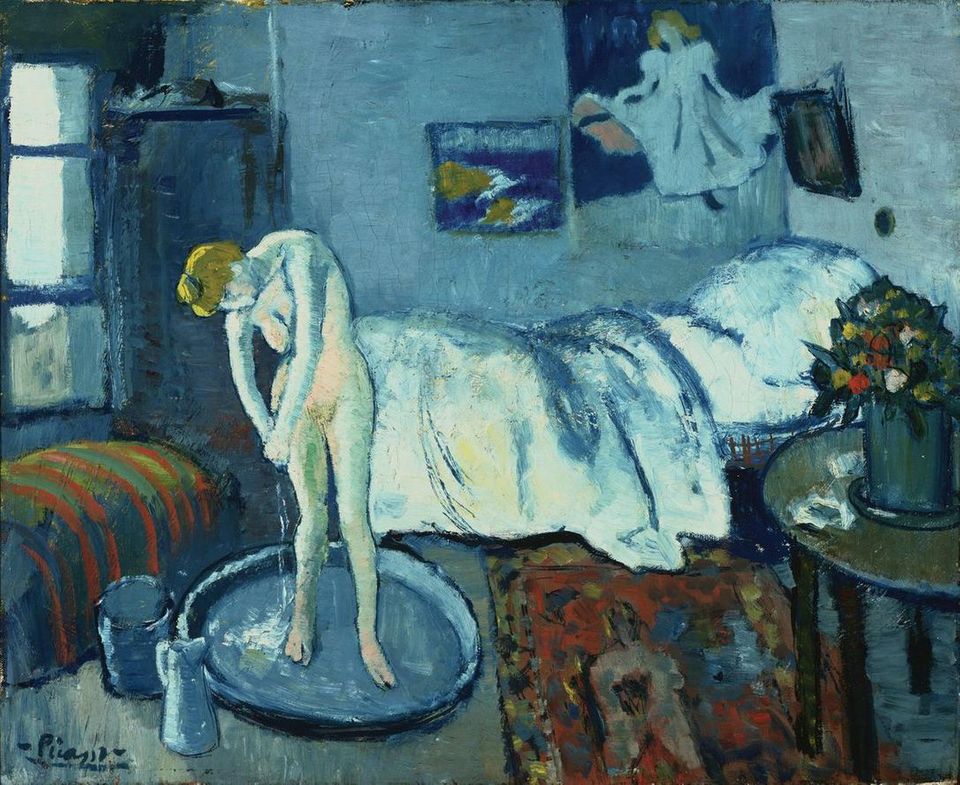 Pablo Picasso made no bones about his fondness for blue, calling it “the colour of all colours”. It is a hue that has long been identified with the city of Toronto too, since many of the city’s teams have worn it proudly for decades. So, it is fitting that Toronto’s Art Gallery of Ontario (AGO) is presenting an exhibition of the artist’s works from 1901 to 1904, now known as his Blue Period, when he limited his painting to shades of azure to indigo.

Co-organised by the AGO and Washington, DC’s Phillips Collection, Picasso: Painting the Blue Period opens next year in Toronto (27 June-20 September 2020) and is the first exhibition in Canada to focus on this chapter of the artist’s work. The museum, then known as the Art Gallery of Toronto, staged a Picasso blockbuster back in 1964, when the artist was very much alive and living in the south of France (he died in 1973, aged 91). Called Picasso and Man, it was much more far reaching, as the title would suggest, and included some 270 works. It was also a massive hit, attracting over 100,000 visitors, about a quarter of whom bought the catalogue. This new exhibition, curated by Susan Behrends Frank of The Phillips Collection and Kenneth Brummel, the AGO’s associate curator of Modern Art, draws from a variety of sources, both public and private, and will include around 70 pieces by Picasso along with works by other artists he was familiar with during those years.

The Blue Period was an uncertain time for the artist, as he flitted between Paris and Barcelona, haunted by the suicide of his friend Carlos Casagemas, with whom he had first made the trek to France in the fall of 1900. He was living from hand to mouth in those days, often sharing space with friends. Perhaps for that reason, the needy, the abandoned and the blind were regular subjects for him at the time.

The show came together after the AGO, with the assistance of other institutions, including the National Gallery of Art, Northwestern University and the Art Institute of Chicago, used cutting-edge technology to scan several Blue Period paintings in its collection to reveal lost works underneath, namely La Soupe (1902) and La Miséreuse accroupie (also 1902). Picasso had suggested years before his passing that there might be hidden treasures to be found in his early work.