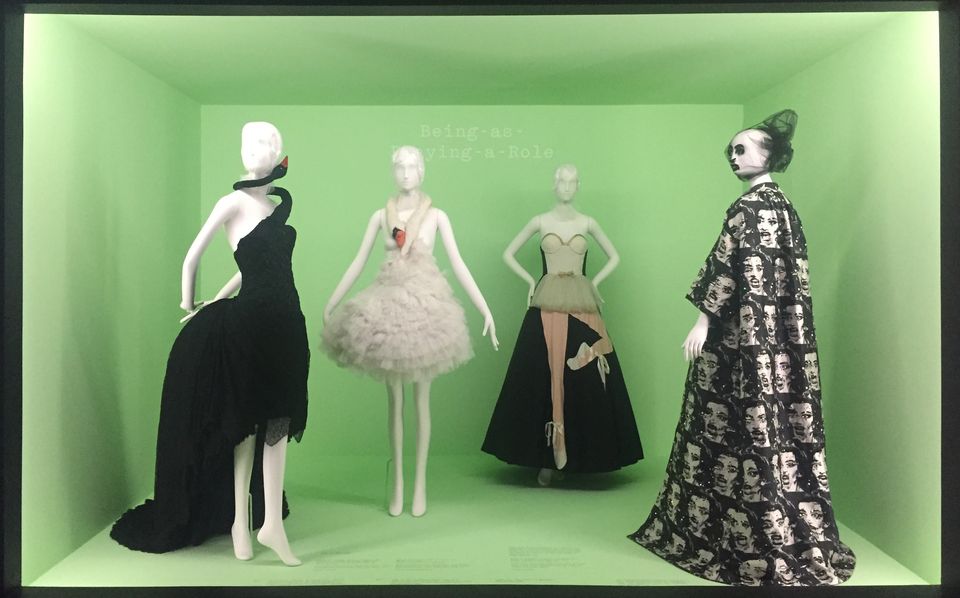 Camp “used to be a gay sub-culture and a private language”, says Andrew Bolton, the curator in charge of the Costume Institute at the Metropolitan Museum of Art in New York—until it was “mainstreamed” by Susan Sontag’s groundbreaking 1964 essay, Notes on Camp. Sontag’s aesthetic analysis, citing components like artifice, theatricality, pastiche and humour, underpins the Costume Institute’s spring exhibition, Camp: Notes on Fashion, organised by Bolton with the associate curator Karen Van Godtsenhove.

The show will mark another pivotal moment for camp if it is as popular as last year’s Costume Institute blockbuster Heavenly Bodies: Fashion and the Catholic Imagination, which topped The Art Newspaper’s 2018 annual attendance survey with 10,900 visitors a day. 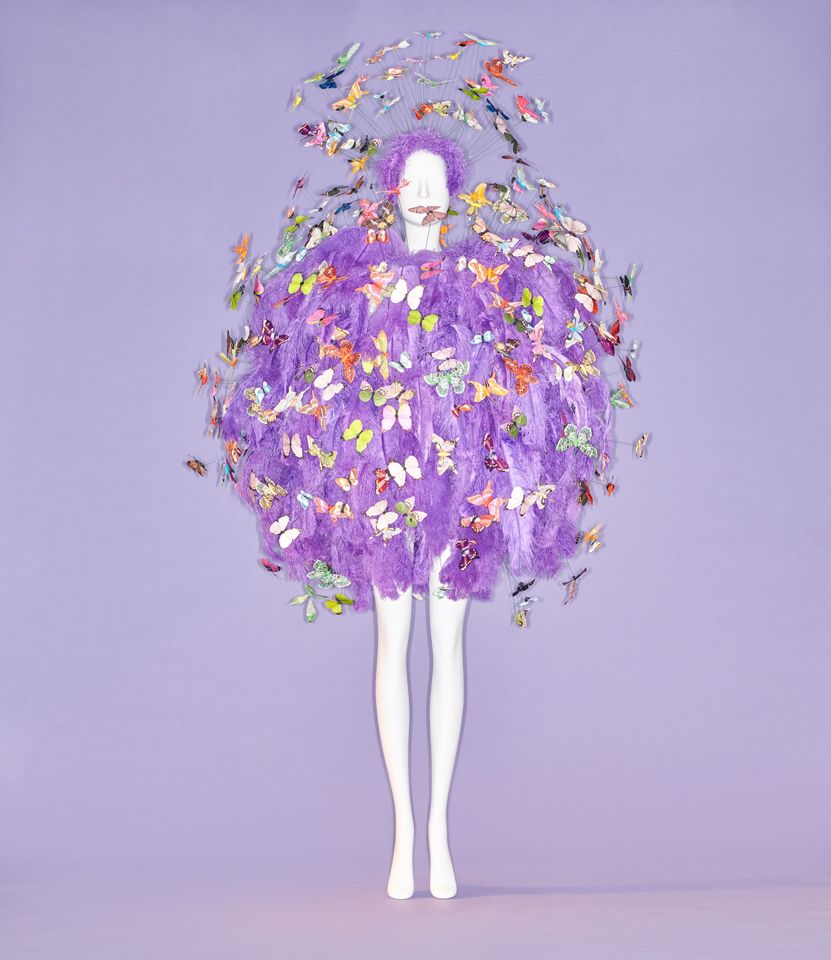 Notes on Fashion has around 250 objects from the 17th century onwards and traces camp’s roots back to the French term se camper (to posture boldly) and the performative, theatrical lifestyle at the court of Louis XIV, whose younger brother Philippe—represented in the show by a portrait—dressed in women’s clothing. It moves through the figure of the dandy and the place of camp in European and US queer subcultures of the late 19th and early 20th centuries, and then onwards to the way 20th-century fashion heavyweights such as Gabrielle “Coco” Chanel, Paul Poiret, Cristóbal Balenciaga and Elsa Schiaparelli used camp in bold and playful clothing.

“In the 1980s and also now, camp is really having a heyday—as it does in times of political and social unrest,” Bolton says. Recent designers in the show include Jeremy Scott for Moschino, Sarah Burton for Alexander McQueen, Virgil Abloh for Off-White c/o Virgil Abloh and Bertrand Guyon for House of Schiaparelli, whose pink flamingo ensemble conjures up the camp film-making trailblazer John Waters. “It reflects the zeitgeist as a subversive and progressive concept,” Bolton says.

The exhibition is sponsored by Gucci, with support from Condé Nast.

Appeared in The Art Newspaper, 312 May 2019
More PreviewTopicsExhibitionsFashionPreviewLGBTQMetropolitan Museum of Art