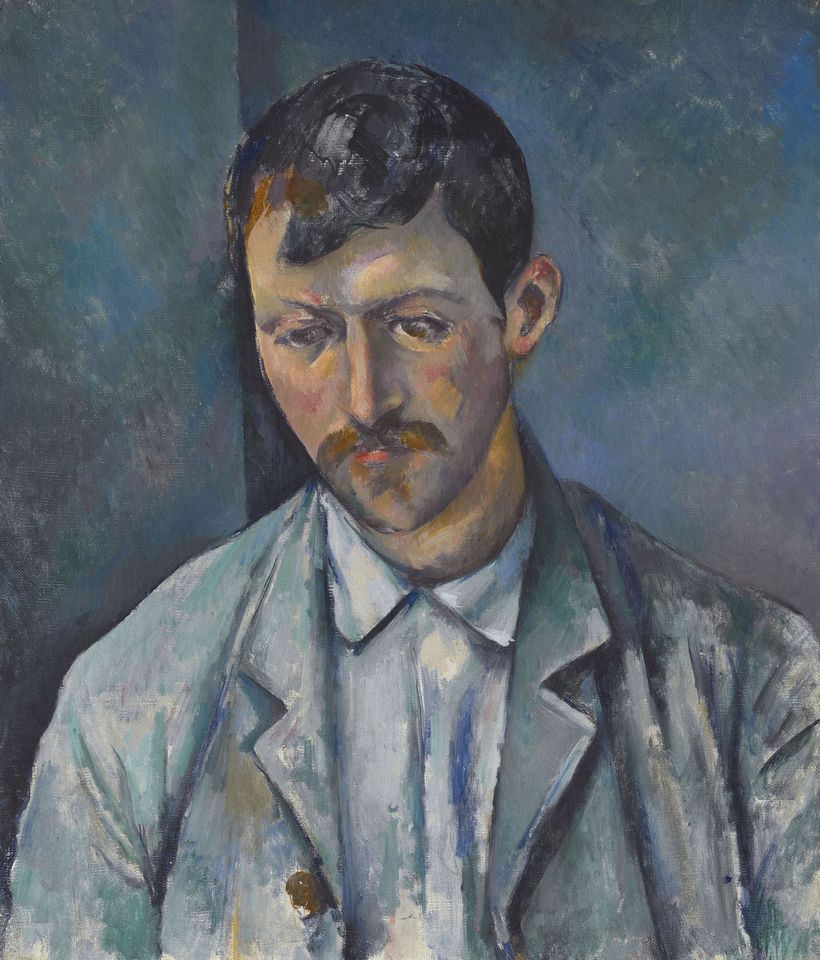 The Albertina in Vienna is offering an unusual opportunity to see one of Switzerland’s finest private collections of Post-Impressionism and early Modern art. The paintings were assembled in the early 20th century by the ophthalmologist Arthur Hahnloser and his wife Hedy. Many were bought from artist-friends, including Pierre Bonnard, Ferdinand Hodler, Henri Matisse and Félix Vallotton. The couple also acquired works by slightly earlier artists, such as Cézanne, Renoir, Toulouse-Lautrec and Van Gogh.

Their collection was assembled for the Villa Flora, their home in Winterthur, outside Zurich. The Hahnlosers conceived their paintings, the “modern” interior decor and the garden as a total work of art.

Although there have been earlier exhibitions devoted to the Hahnloser collection, the Albertina is publishing the first catalogue (with an English edition) that includes individual entries on 84 key paintings. The majority of the works coming on loan are now owned by the Hahnloser/Jaeggli Foundation, although a considerable number remain with individual descendants, and a few now belong to the art museums of Winterthur and Bern, having been donated by the Hahnlosers. The show includes a few paintings which have never been lent before for Hahnloser exhibitions, such as Cézanne’s Peasant (1890-92) and Matisse’s Woman in Green in a Pink Armchair (1917). 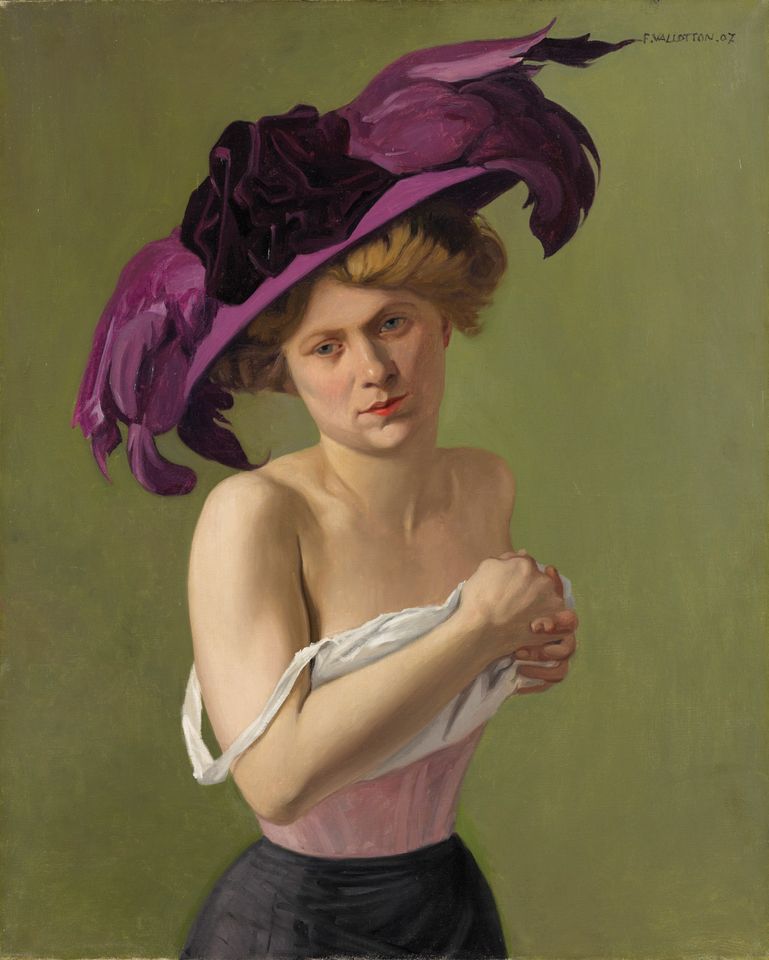 Félix Vallotton’s The Violet Hat (1907), one of many paintings acquired by Arthur Hahnloser and his wife Hedy Photo: Reto Pedrini.

The Albertina is seizing an opportune moment to mount its exhibition. The Villa Flora is currently being renovated and the arrangements for opening it to the public are to change. Although the works of art will continue to be owned by the family foundation, responsibility for running the villa will pass to the Kunst Museum Winterthur. The Villa Flora is due to reopen in 2023. After the closure of the Albertina exhibition, the Hahnloser works are returning on long-term loan to the Kunstmuseum Bern.

Astonishingly, a century ago the small city of Winterthur was one of the world’s greatest centres of Modern art. In 1935 its art museum mounted an exhibition of more than 80 Renoirs, all from local collectors. With a population of 50,000, it then had the equivalent of one Renoir for every 600 inhabitants. And, as the art historian Rudolf Koella writes in the Albertina catalogue, before the war “there was probably not a single bourgeois home that did not boast of a Bonnard, Vallotton, Marquet or Manguin”. The Hahnloser exhibition will therefore also tell a much wider story about Winterthur’s importance in leading the way for the collecting of Modern art.