A selection of 2021 art publications—Musa Mayer on her father, Philip Guston; Jean Dubuffet in the spotlight

A monograph on Catherine Opie, an analysis of museums in the 21st century and an overview of Joseph Beuys also make the grade

As 2021 dawns, we have rounded up key art books for the new year, highlighting important tomes we hope will get you through the next 12 months. Enjoy and please sign up to our free newsletter for more Book Club content. Le Havre-born artist Jean Dubuffet remains a somewhat enigmatic figure to UK audiences, a void that will no doubt be filled by an ambitious new exhibition at the Barbican Art Gallery in London (11 February-23 May). This accompanying monograph delves into the life and art of Dubuffet, described as “one of the most provocative voices of postwar modern art”. The publication explores Dubuffet’s work in thematic sections focusing on specific series such as the 1950s graffiti-inspired Walls. 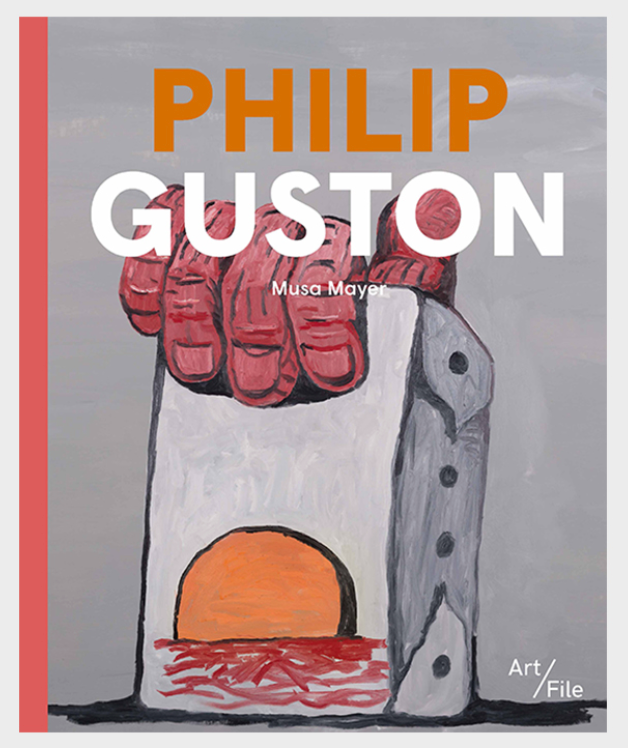 The late US artist Philip Guston’s place in the 20th-century canon has been under scrutiny lately after four museums, including Tate Modern, decided to postpone an exhibition of the artist’s works. Mayer stepped into the debate, saying: "The thought that an anti-racist artist, who dared to make pictures about white complicity in racism, should be so profoundly misunderstood is saddening beyond words." Her take on her father’s life and work—through more than 120 illustrations of his paintings and drawings alongside a selection of biographical photographs—should make for essential reading.

Every person is an artist: Practices in cosmopolitics with Joseph Beuys (Hatje Cantz) by Eugen Blume et al.

It is an important year for Beuys devotees with the centenary of the German conceptual artist’s birth rolling around in 2021. This Hatje Cantz publication—the catalogue for a show at K20 in Düsseldorf (27 March-15 August)—promises to “offer profound insight into the cosmopolitan thinking of Joseph Beuys, as manifested in his actions, which are presented in the form of video projections and photographs”. The exhibition and catalogue establish “transcultural dialogues” between Beuys and major cultural figures such as musician Patti Smith and novelist Michel Houellebecq. 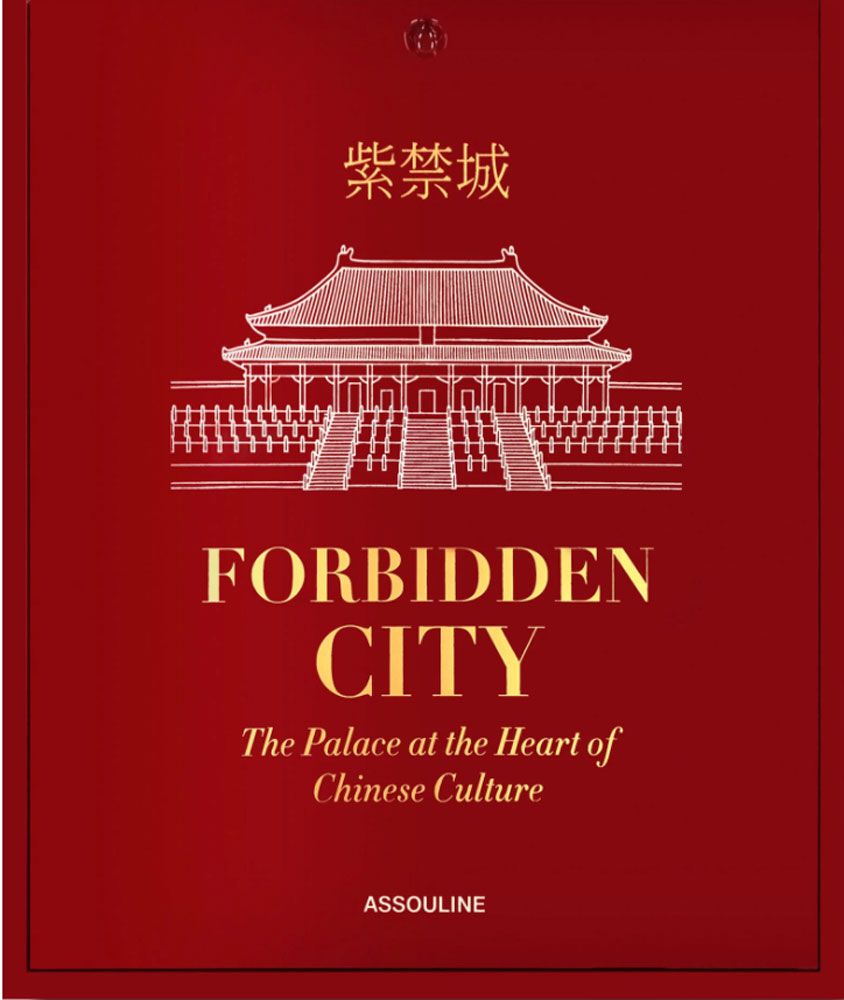 Forbidden City: The Palace at the Heart of Chinese Culture

Forbidden City: The Palace at the Heart of Chinese Culture (Assouline) by Ian Johnson

The Pulitzer-prize winning author Ian Johnson takes us through the 900 golden-roofed buildings that make up this majestic complex built by China’s Yongle Emperor to serve as the seat of the Ming dynasty more than six centuries ago. “This luxury tome conjures life in this imperial sphere—a small city unto itself, in which soldiers, eunuchs, concubines, and merchants resided alongside the royalty they served,” according to the book description. As China’s rise continues unabated, both economically and culturally, it is worth discovering more about the palace that represents “the physical and spiritual heart of Chinese civilisation”. 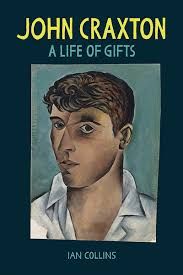 John Craxton: A Life of Gifts

Who was John Craxton? This under-the-radar painter was born in London in 1922 and studied at Goldsmiths college, entering the orbit of important emerging artists after the war such as Graham Sutherland and Lucian Freud (the pair shared a studio in London). Collins’ new survey looks at the “storied, complicated friendship between Craxton and Freud”, drawing on letters Craxton wanted to remain private until after his death. The myriad influences on Craxton are also examined such as William Blake, Byzantine culture and Picasso. 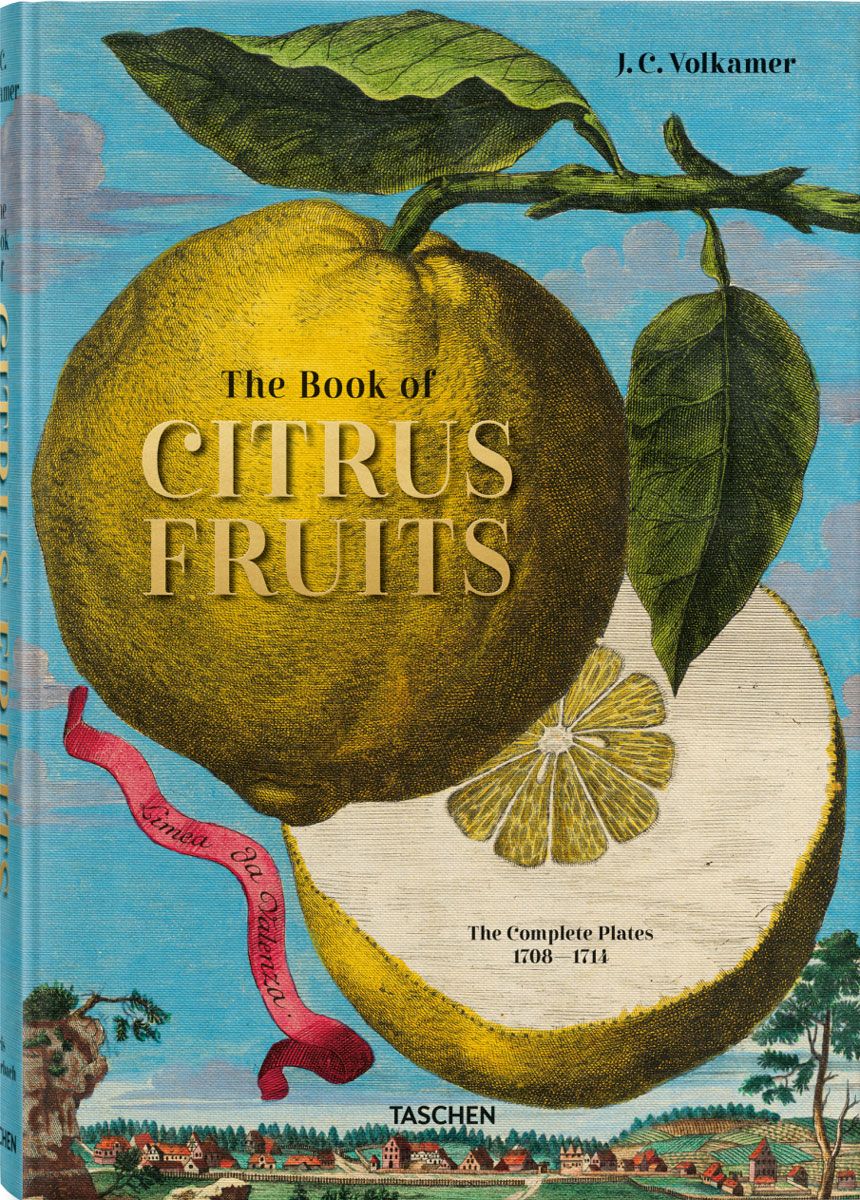 As winter nights draw in, what could be more life-enhancing than depictions of luscious citrus fruit “angelically suspended in the sky”? The 17th-century Nuremberg merchant J.C. Volkamer became obsessed with lemons and oranges at a time when such fruits were largely unknown north of the Alps. He subsequently commissioned a team of copperplate engravers to create 256 plates of 170 varieties of citrus fruit. “This publication draws on the two recently discovered hand-coloured volumes in the city of Fürth’s municipal archive in Schloss Burgfarrnbach,” says Taschen.

Catherine Opie (Phaidon) by Hilton Als and Helen Molesworth, among others The Mirror and the Palette

The Mirror and the Palette, Rebellion, Revolution and Resilience: 500 Years of Women’s Self-Portraits (Weidenfeld & Nicolson) by Jennifer Higgie

"Until the twentieth century, art history was, in the main, written by white men who tended to write about other white men. The idea that women in the West have always made art was rarely cited as a possibility," says a statement for Jennifer Higgie's illuminating new study on why women have been largely shut out of art history. Higgie's clever thesis looks at self-portraits as a springboard, giving fresh insights into brilliant artists such as Frida Kahlo, Loïs Mailou Jones, Amrita Sher-Gil, Suzanne Valadon, Gwen John, Artemisia Gentileschi, and Paula Modersohn-Becker.

In the post-Covid era, museums will need to ponder on their place and usefulness in civic society. In his new book, Saumarez Smith, former director of London's National Gallery (2002-07), asks how have museums changed in the past century and where are they headed in the future. The range of 42 case studies is impressive, from the Louisiana in Humlebaek to the Louvre Abu Dhabi and the Benesse House Museum on the Japanese island of Naoshima.