The exhibition at the National Portrait Gallery unites 150 images, including rarely exhibited photographs of his sisters Nancy and Baba 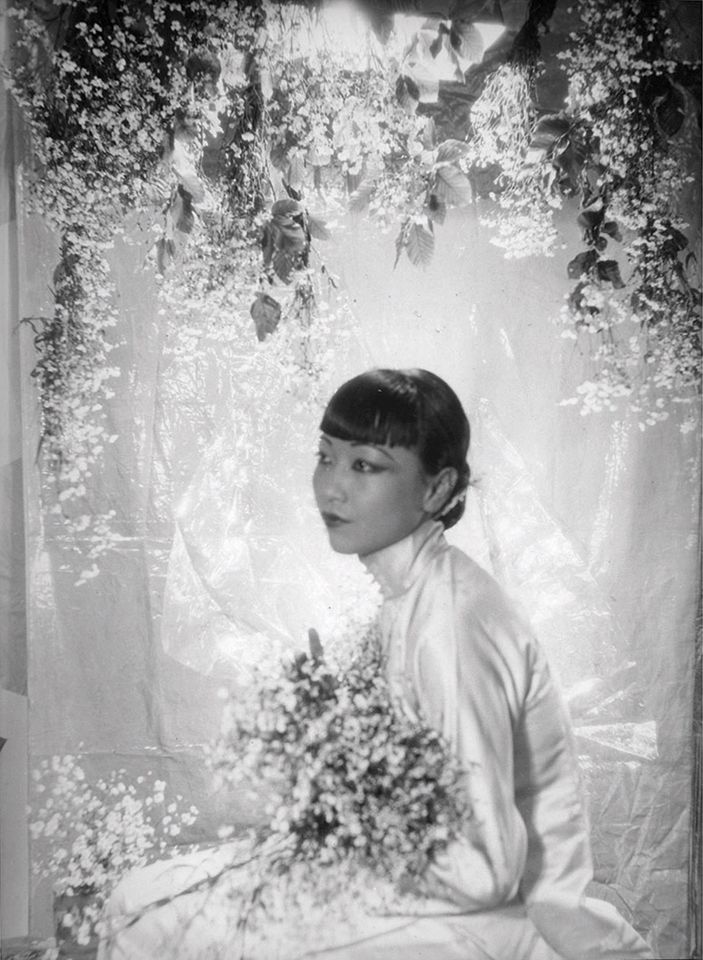 There is some mythology surrounding how a 12-year-old Cecil Beaton first got his hands on a folding Kodak 3A camera. Some say the British photographer was given one for his birthday, others say he borrowed it from his grandmother or nanny. Regardless of how Beaton procured this pocket-sized instrument, it served him well. He used it almost exclusively during his early experimental period, including the first few years of his nearly five decades shooting for Vogue.

Most of the glamorous portraits of writers, dancers, designers and socialites in Cecil Beaton’s Bright Young Things, which opens this month at London’s National Portrait Gallery, were made with that amateur camera (which he slowly upgraded with various gadgets). The show unites, for the first time in a major exhibition, 150 of Beaton’s golden age photographs of the 1920s and 30s—including film stars, socialites and artists of the day, such as Anna May Wong, Stephen Tennant and Rex Whistler. The show will also include rarely exhibited images and vintage prints of his earliest sitters, his sisters Nancy and Baba.

“I have tried to make my work as fantastic, whimsical and amusing as possible,” Beaton wrote. “In photography I do not believe in taking people as they are.” Even when Beaton was starting out, not yet transformed from middle-class suburbanite to member of the London glitterati, his aesthetic was elegant and elevated. 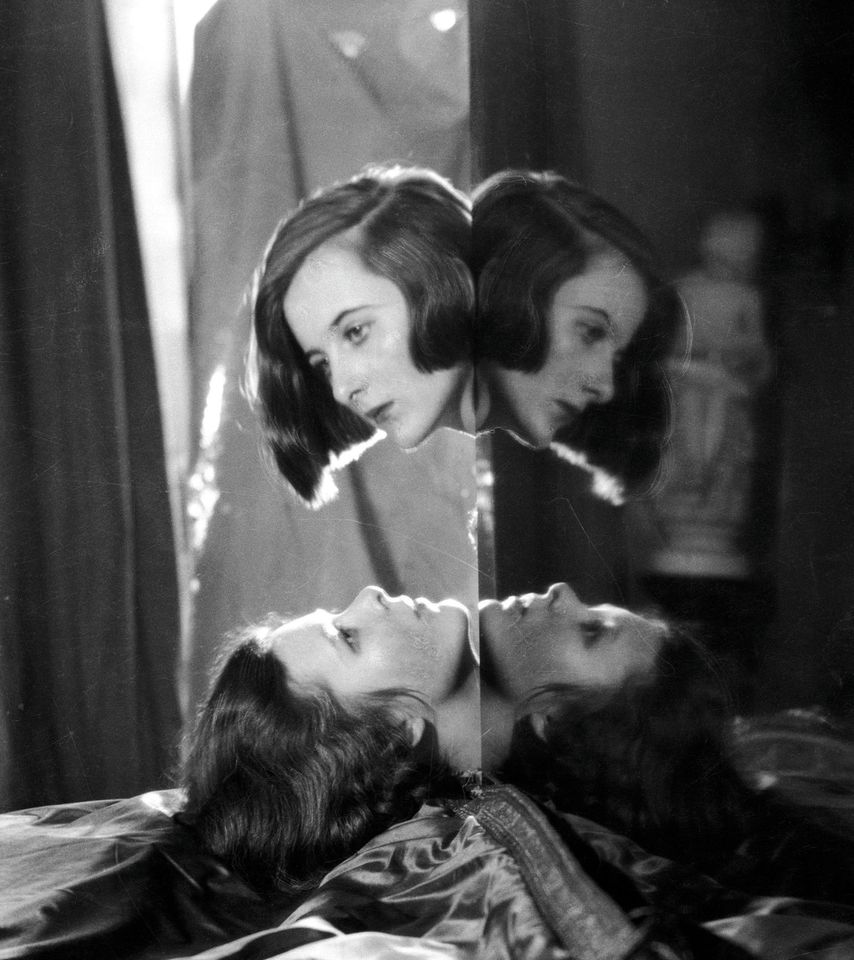 Across the Atlantic, Beaton’s memorable snapshots of cultural figures are also being featured this month in a newly released edition of Gertrude Stein’s The Autobiography of Alice B. Toklas (Penguin Press), illustrated by the artist Maira Kalman. Kalman reviewed many Beaton photographs while hunting for quintessential likenesses of people in Stein’s circle, using them as references for her paintings. Beaton photographs “are immediately recognisable, with a lush intelligent graphic quality”, she says. Although the photographs are staged, they are “not unbearably so”, Kalman says. He had a knack for making “people look at ease.”