Collage is the thread in Sterling Ruby solo Miami show 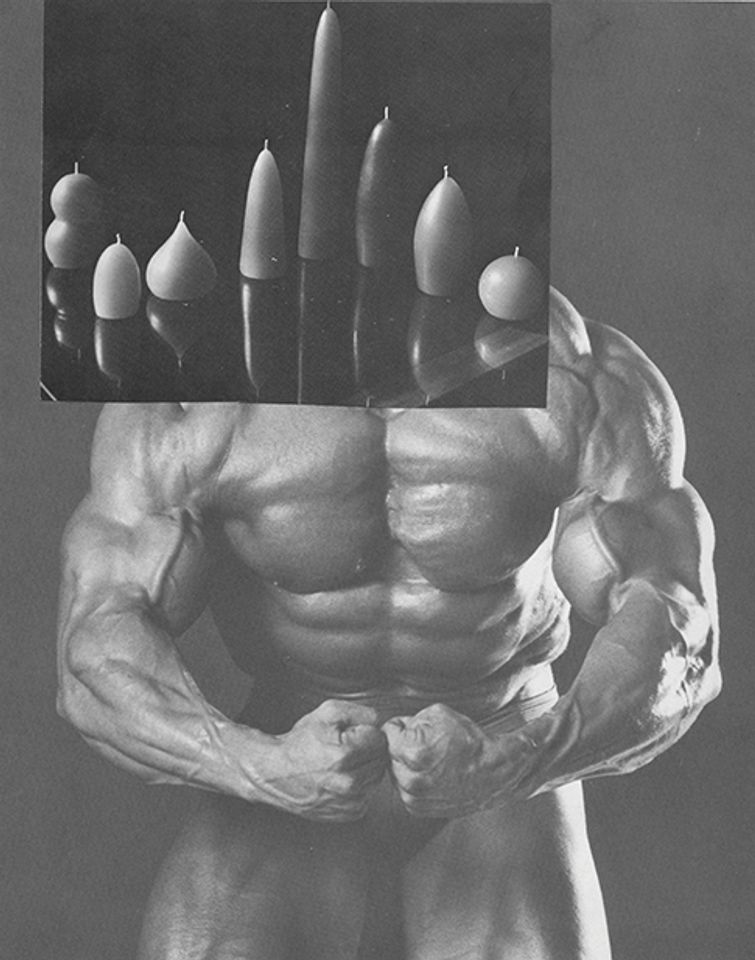 With more than 100 works spanning two decades, Sterling Ruby’s first solo museum show, at the Institute of Contemporary Art (ICA) Miami “is an opportunity to dive deeper into his work and its key themes,” says Alex Gartenfeld, the exhibition’s co-curator and the museum’s artistic director.

As an artist, Ruby is hard to pin down, but if he is known for one thing, it is his multifaceted approach to art. This year, the Los Angeles-based artist launched a clothing line, S.R. Studio LA CA, and presented a new series of dinosaur skull sculptures—a string of hyper-real skeletal monsters with exuberant yarn for hair—and last year, New York’s Museum of Arts and Design held a solo exhibition of his ceramics.

The ICA show features a fittingly wide range of materials, from Ruby’s monumental ceramic and steel sculptures, to small works on paper and photographs. Gartenfeld notes that, with all of the work seen together, it becomes apparent that the idea of collage—or what Ruby refers to as “illicit merger”—becomes the connective tissue. Whether the collages are thematic, with Ruby bringing together disparate concepts in a single work or medium, or physical, with studio detritus repurposed into larger works of art, “this rabid cannibalisation of materials and their endless recombination is what ties it all together”, Gartenfeld says.

The museum’s second floor is dedicated to Ruby’s work that is concerned with prisons and institutions. This includes his Supermax series of often monumental works from the mid-to-late 2000s, which takes its name from the American super-maximum security prisons, reserved for criminals considered to pose the most serious threat to society. The Supermax works are fittingly dangerous-looking, from mammoth blood-red urethane sculptures that recall jagged, prehistoric stalagmites, to hard-edged Formica structures, to graffiti-like spray-painted canvases.

The third floor of the exhibition focuses on the notion of craft, a central theme in the artist’s practice and personal mythology. Although he was born in Germany on a US military base, Ruby grew up in New Freedom, Pennsylvania, in the heart of Amish country, and he often speaks with a particular reverence towards Amish-made quilts. He also belongs in the contemporary craft lineage of California’s “radical ceramics”.

“I hope that for audiences it will be really refreshing to revisit some of Sterling’s earliest works, including drawings and transitional sculptures; the ways that these interests have mapped themselves onto subsequent bodies of work will be really revelatory,” Gartenfeld says. “It will also be a great reminder for viewers who are familiar with his monumental pieces to revisit how the themes in them emerged, and to rediscover how topical and fraught and intense Sterling’s work can be.”

The show was co-organised by Eva Respini, the chief curator of the Institute of Contemporary Art Boston, and it will travel there after its run in Miami.