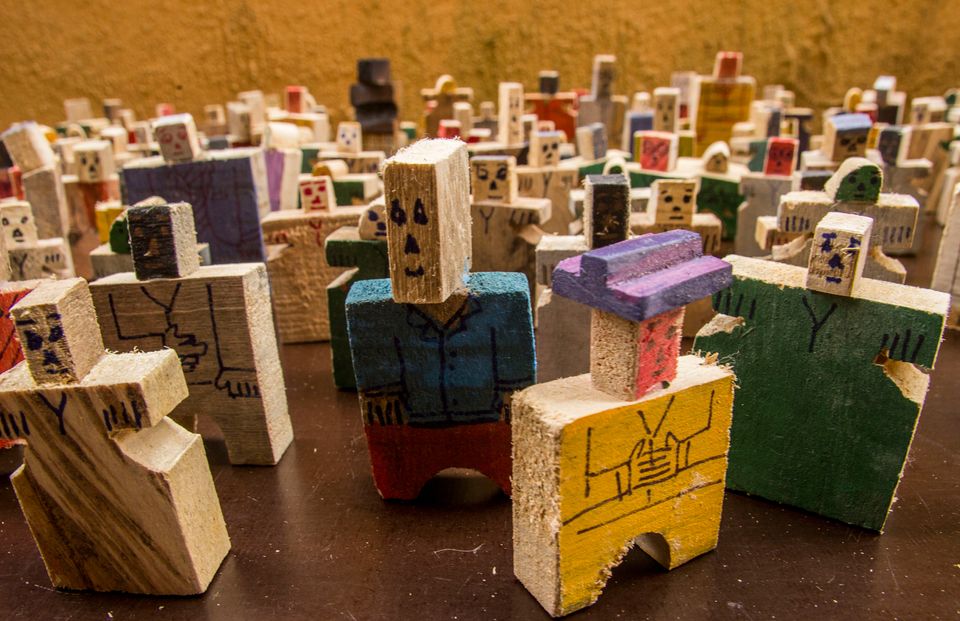 Ex Africa is the largest show of contemporary African art to be staged in Brazil and opens this month at the São Paulo outpost of the Centro Cultural Banco do Brasil. The show is named after the Latin proverb “ex Africa semper aliquid novi” (there is always something new coming out of Africa), quoted by the Roman philosopher Pliny the Elder in the first century AD after his journey through the African provinces of the Roman empire.

Alfons Hug, the show’s curator, describes Africa as “the last continent to become part of the global art scene”. However, he adds: “In recent years, through platforms like biennials and major art shows, [work from the continent] has shirked two persistent prejudices—the stigma of it being little more than handicraft work and ‘airport art’, [and issues with] ethnological attributions.”

The exhibition features more than 80 paintings, installations and other works by 20 African artists, including two of Afro-Brazilian heritage. The centrepiece is a monolithic installation by Youssef Limoud, from Egypt, and Ibrahim Mahama, from Ghana. The work is made using stacked rubble from Brazilian cities, referencing the “devastation of both African and South American cities”, Hug says. The result is “an architecture of order and chaos and structure and ruin”. 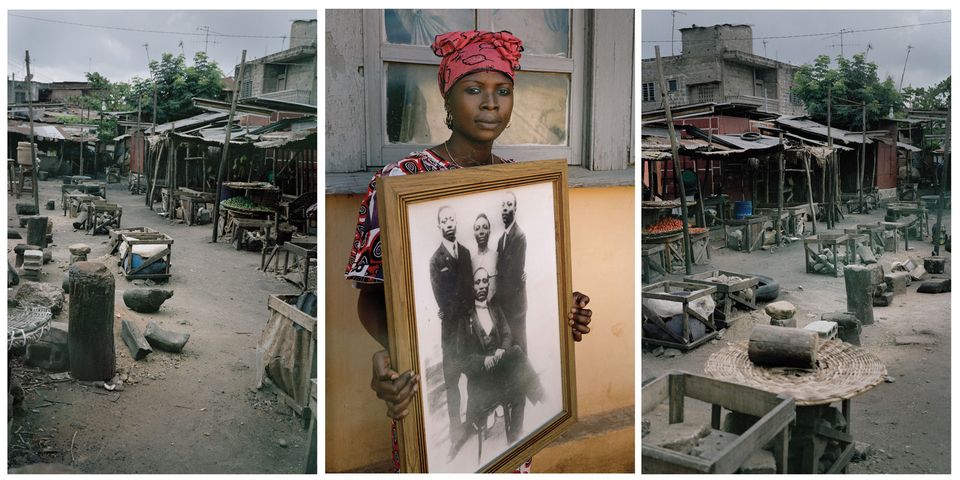 Photographic triptychs by the Beninese artist Leonce Raphael Agbodjélou comment on the Code Noir, the decree governing the French colonial administration’s treatment of slaves in West Africa, while paintings by the Afro-Brazilian artist Arjan Martins deal with slave ships and the Middle Passage, the transatlantic crossing from West Africa to America.

Hugs adds that the show aims to posit Modern and contemporary African art as “marked by cultural encounters and interactions”, taking in opposing ideas such as the “traditional and modern, colonial and post-colonial, local and global, cosmopolitan and those influenced by the diaspora”.

The exhibition, which opened in the museum’s Rio de Janeiro space, will next travel to Brasília.