A new exhibition opening at Southampton City Art Gallery this week includes nine works from the National Gallery in London as part of the latest phase in a partnership stretching back more than 90 years. The show pairs important pieces from the London gallery with key works from its regional counterpart (Creating a National Collection: the Partnership Between Southampton City Art Gallery and the National Gallery, London, 28 May-4 September).

Paintings presented in dialogue include two works by Thomas Gainsborough: Dr Ralph Schomberg (around 1770) from the National Gallery and George, Lord Vernon (1767) from Southampton. The National Gallery has also loaned works by Claude Monet, Salvator Rosa, Paula Rego and Maggi Hambling. The joint exhibition forms part of Southampton's bid to be the UK City of Culture 2025 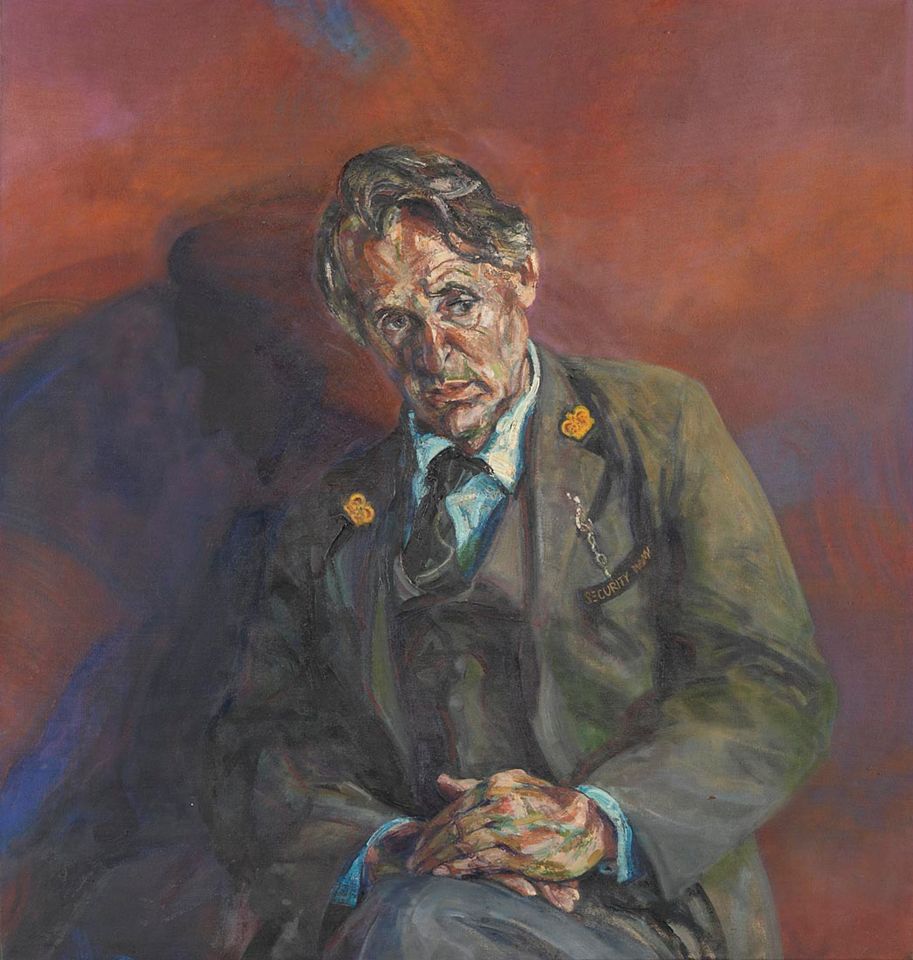 The two English galleries share a relationship that goes back decades. Its genesis lies in councillor Robert Chipperfield, who donated his collection of 137 paintings, upon his death in 1911. This formed the basis of the new Southampton Art Gallery holdings. Crucially, Chipperfield also stipulated that the director of the National Gallery should be nominated as an adviser for all future purchases made using his trust fund.

Gabriele Finaldi, the current director of the National Gallery, sums up in the catalogue how the relationship developed: “Galvanised by the National Gallery’s vision—that it could become the most important art gallery in the south of England—various gifted and ambitious curators at Southampton worked first alongside [National Gallery directors] Kenneth Clark and later Philip Hendy and other directors to transform Southampton’s collection into one of the most comprehensive in the UK.” 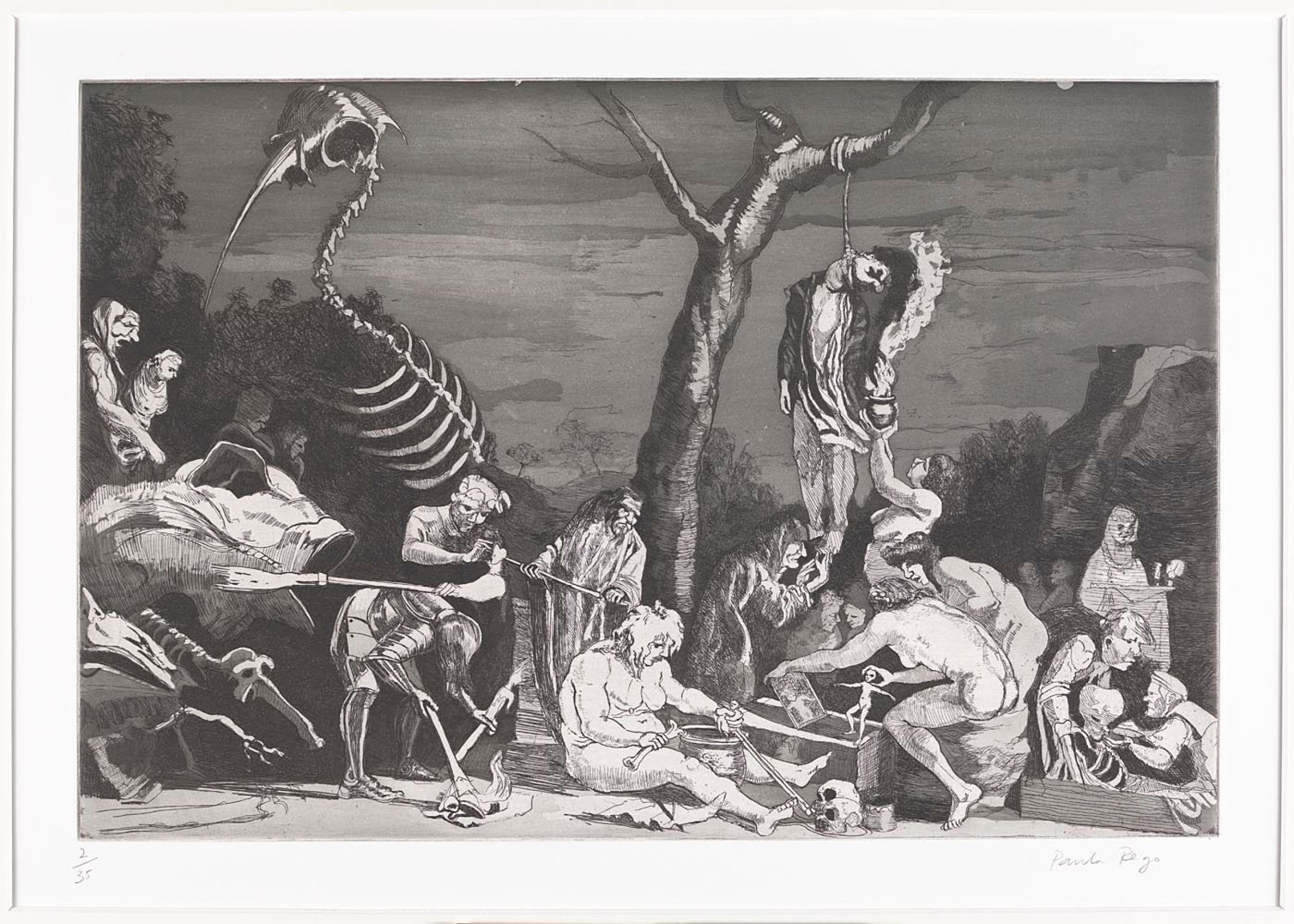 Paula Rego's Witches at their incantations after Salvator Rosa (1991) © The artist © The National Gallery, London

In a letter sent to Councillor George Waller in 1936, Clark laid out four areas he believed should form the basis of the gallery’s acquisition policy based on an estimated annual income of around £1,200 to £1,500. These included “a large and continually growing collection of modern painting in oils” and “a collection of watercolours and drawings [which] could be had very cheaply”.

His suggestions were taken up in their entirety. Initially, the collection was displayed in the city’s central public library, until the gallery as it stands today, designed by Ernest Berry Webber, was opened in April 1939.

Clark’s reasons for purchasing Perseus and Andromeda by Burne-Jones in 1934—including the prospect of increased visitor numbers—are outlined in the catalogue, which is co-written by the exhibition curators, Jemma Craig, a National Gallery curatorial trainee, and Susanna Avery-Quash, a senior research curator at the National Gallery.  “Ever sure in his convictions, [Clark] announced that it was a ‘good moment to buy’, recommending that an offer in the region of £3,500 would be fair, even though the series had been valued far higher at probate at £6,000,” they say. 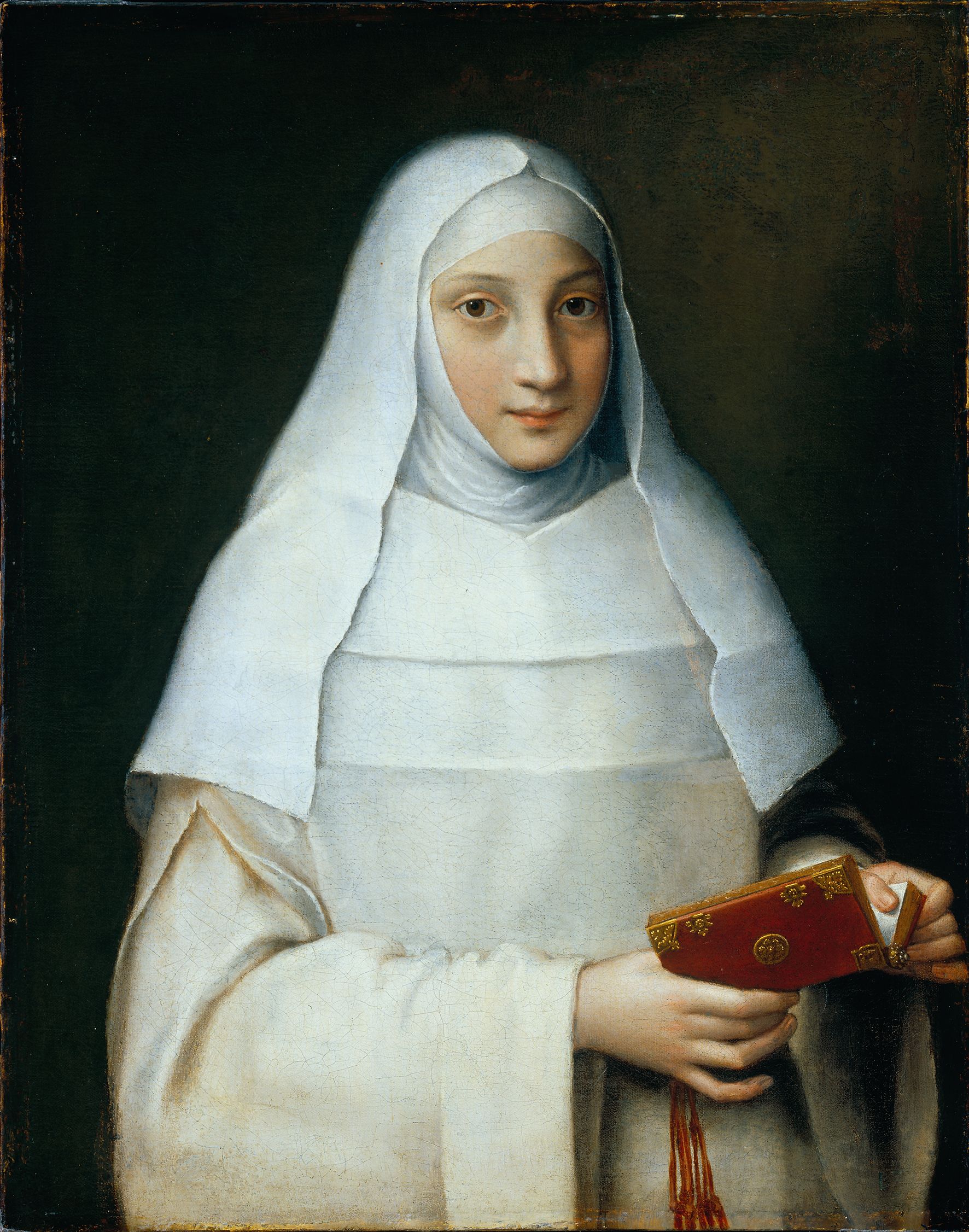 Clark also oversaw the purchase of the only painting by the Italian artist Sofonisba Anguissola in a UK collection, The Artist’s Sister in the Garb of a Nun (1551). Bought for £60 in 1936 from the London dealer R.E.A. Wilson, it was attributed for years to the artist Titian. Another key acquisition from the same year facilitated by Clark is Camille Pissarro’s View from the Versailles Road, Louveciennes (1870), which was bought from Madame Katia Granoff in Paris.

The relationship between the two institutions continued to flourish in the 1950s under Southampton’s second curator Maurice Palmer and Philip Hendy, the director of the National Gallery from 1946 to 1967. “During the Palmer-Hendy era, Southampton’s art collection was enriched with prime examples of Italian Baroque art, 17th-century Dutch landscapes and works by leading 19th-century British artists including JMW Turner and Thomas Gainsborough,” says a wall text. 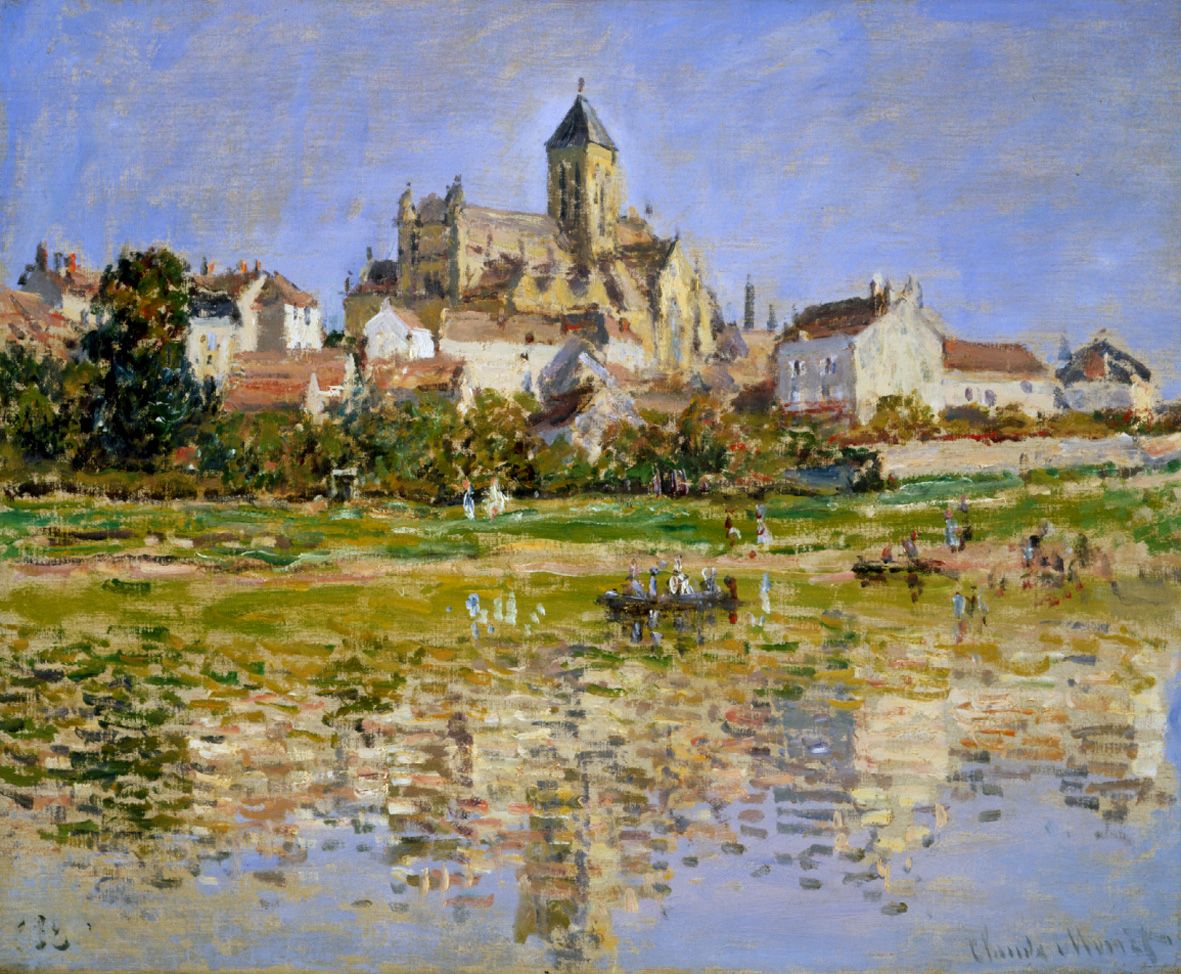 The relationship pivoted in 1975 when the Southampton venue purchased Monet’s The Church at Vétheuil (1880) for £56,284. There was subsequently a new focus on contemporary art at the regional gallery, with input from the National Gallery’s then director, Michael Levey, who was appointed in 1973. The external advisory role for purchases passed informally to the Tate which remains “national advisor” to the collection to this day.

The two institutions have nonetheless worked in partnership as part of the current 2019–21 National Gallery Curatorial Traineeship programme. A display case in the exhibition also highlights the discussions between conservators at both galleries over the years. Both conservation teams have produced X-radiographs and infrared reflectograms of some of Southampton’s significant Old Master works including the 17th-century piece Holy Family by Jacob Jordaens, which was analysed in 1976.