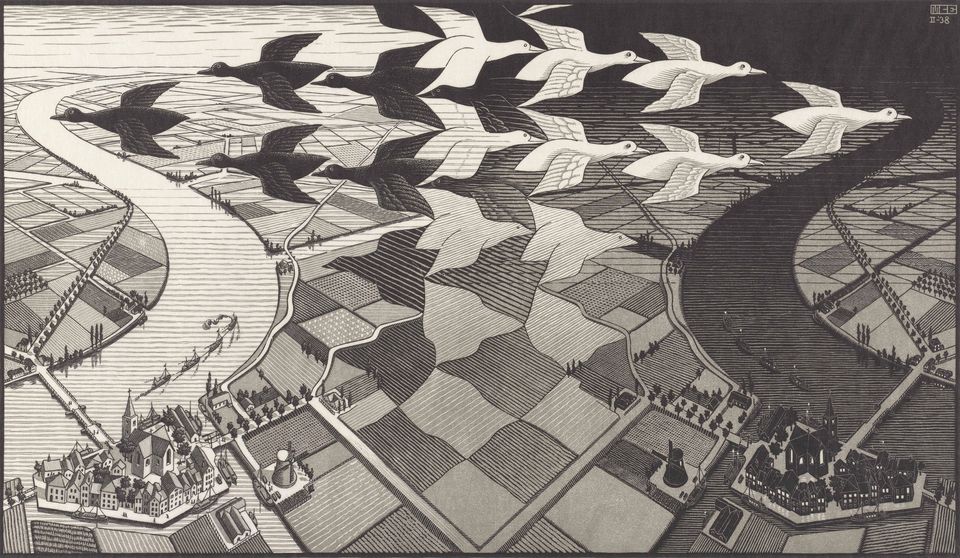 It is all about Maurits Cornelis Escher this year in Leeuwarden in the Netherlands, as the Fries Museum celebrates the city’s most famous son as part of its European Capital of Culture programme.

The exhibition, Escher’s Journey, explores Escher’s all-important muse: landscape. The graphic artist and master of illusion was born in the small Dutch city in 1898 but travelled to Italy in his youth. The landscapes that he encountered there would inspire a lifetime of work. “Up until the 1930s [Escher] did not feel compelled to generate concepts or images of his own; this landscape was his great inspiration,” says the curator Judith Spijksma. 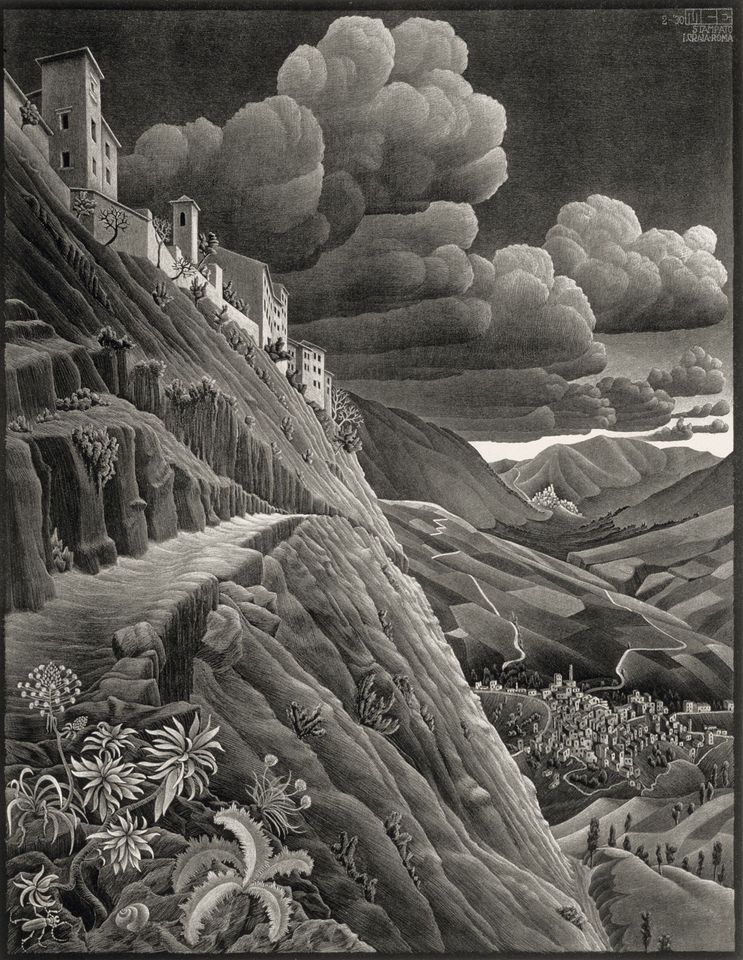 Castrovalva (1930) was inspired by journeys that Escher took to Italy The M.C. Escher Company

More than 80 original prints, 20 drawings and photographs, several of which have not been on public display before, show Escher’s penchant for landscapes, with many loans coming from the M.C. Escher Foundation in Baarn.

The exhibition is supported by ING, the Blockbuster Fund and the Mondriaan Fund among others.