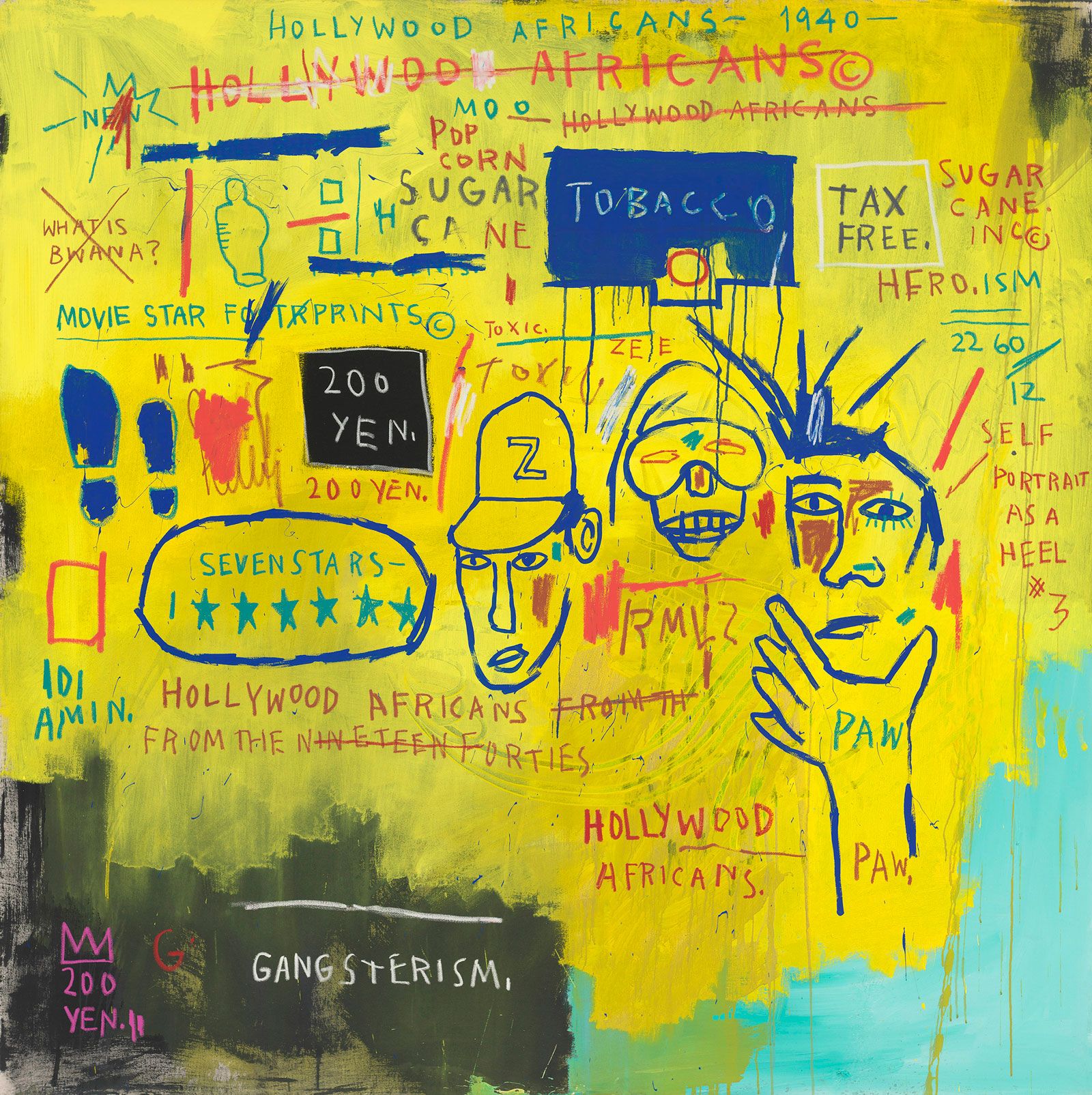 The exhibition Writing the Future: Basquiat and the Hip-Hop Generation at the Museum of Fine Arts, Boston, is the first museum show to chart Jean-Michel Basquiat’s relationship to hip-hop culture and to contextualise his practice in relation to other Black and Latinx artists and musicians of the time. The show delineates the history of the “post-graffiti” movement that emerged in the early 1980s with Basquiat as its figurehead and in which artists switched their focus from the streets to the studio.

“Basquiat and the post-graffiti artists shared a conceptual approach rooted in the practices of early hip-hop, a cross-disciplinary and then-nascent culture that encompasses graffiti art as one of its foundational elements,” says the museum’s curator of contemporary art, Liz Munsell. 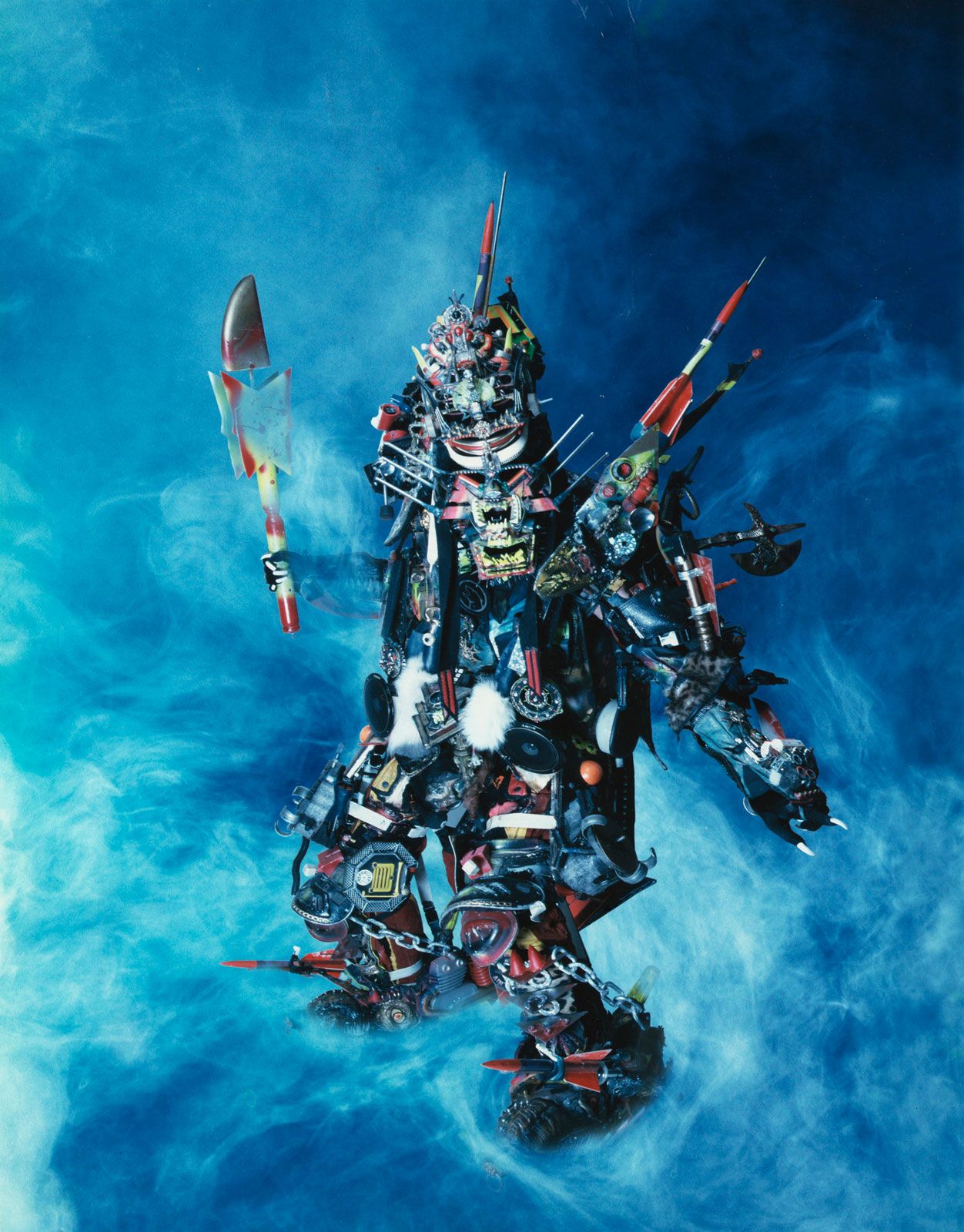 “Music is just one element of hip-hop culture,” Munsell says. “The common thread between all these artists is that their techniques across mediums shared a conceptual approach rooted in early hip-hop: pop figuration and wildstyle lettering in painting; freestyling, sampling, remixing and scratching in music; and the textual interventions of found surfaces in apparel, sculpture and architecture.”

The exhibition features more than 125 works, from artists such as Keith Haring, Lee Quiñones, Kool Koor and Lady Pink, and around 30 by Basquiat. Among the highlights is Basquiat’s Hollywood Africans (1983), which documents the artist’s time spent in Los Angeles with the artists Rammellzee and Toxic, depicting the three of them together and “referring as much to the limited [and] demeaning roles that African Americans have played in the American film industry, as to these young artists’ newly minted place in the West Coast art world”, Munsell says. 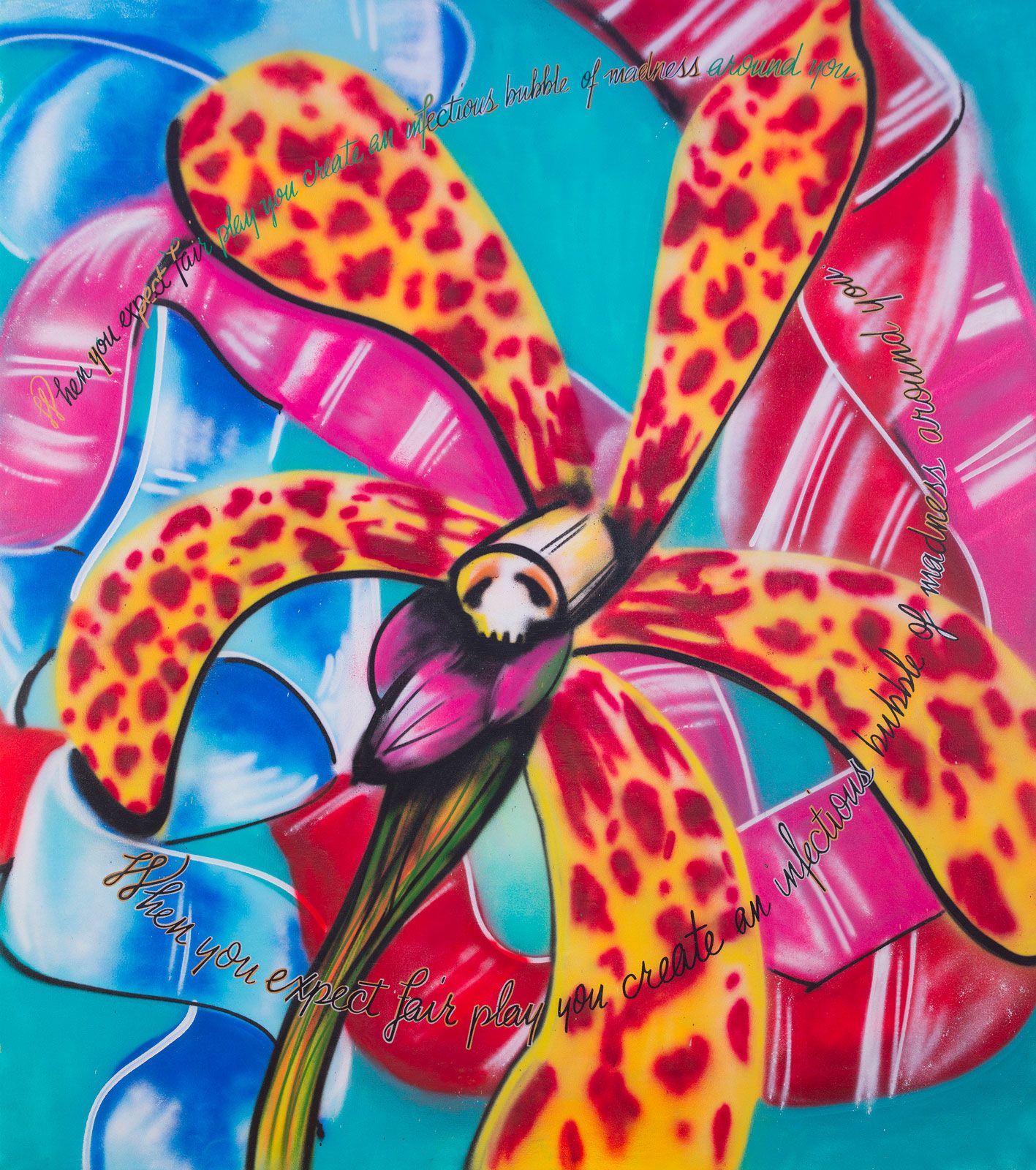 The show includes several works by Rammellzee, who “declared that the true purpose of graffiti’s wildstyle writing was to reclaim and protect language from the abuses of power”, Munsell says. The artist deliberately abstracted and coded the writing in his work to discourage comprehension from those who were outside of tagging culture—visible in works such as Evolution of the World (1979)—and published his philosophy in the 1979 manifesto Iconic Treatise on Gothic Futurism.

“Graffiti and post-graffiti are often framed as the logical precedent to today’s street art, but our research shows that they also have a huge influence on fine art as well,” Munsell says. “Artists active in the 1980s, such as Frank Stella and Elizabeth Murray, cited graffiti’s influence on their own work. And painting in general at this time experienced a resurgence that we argue can be in part attributed to graffiti’s transformation of the city space.” 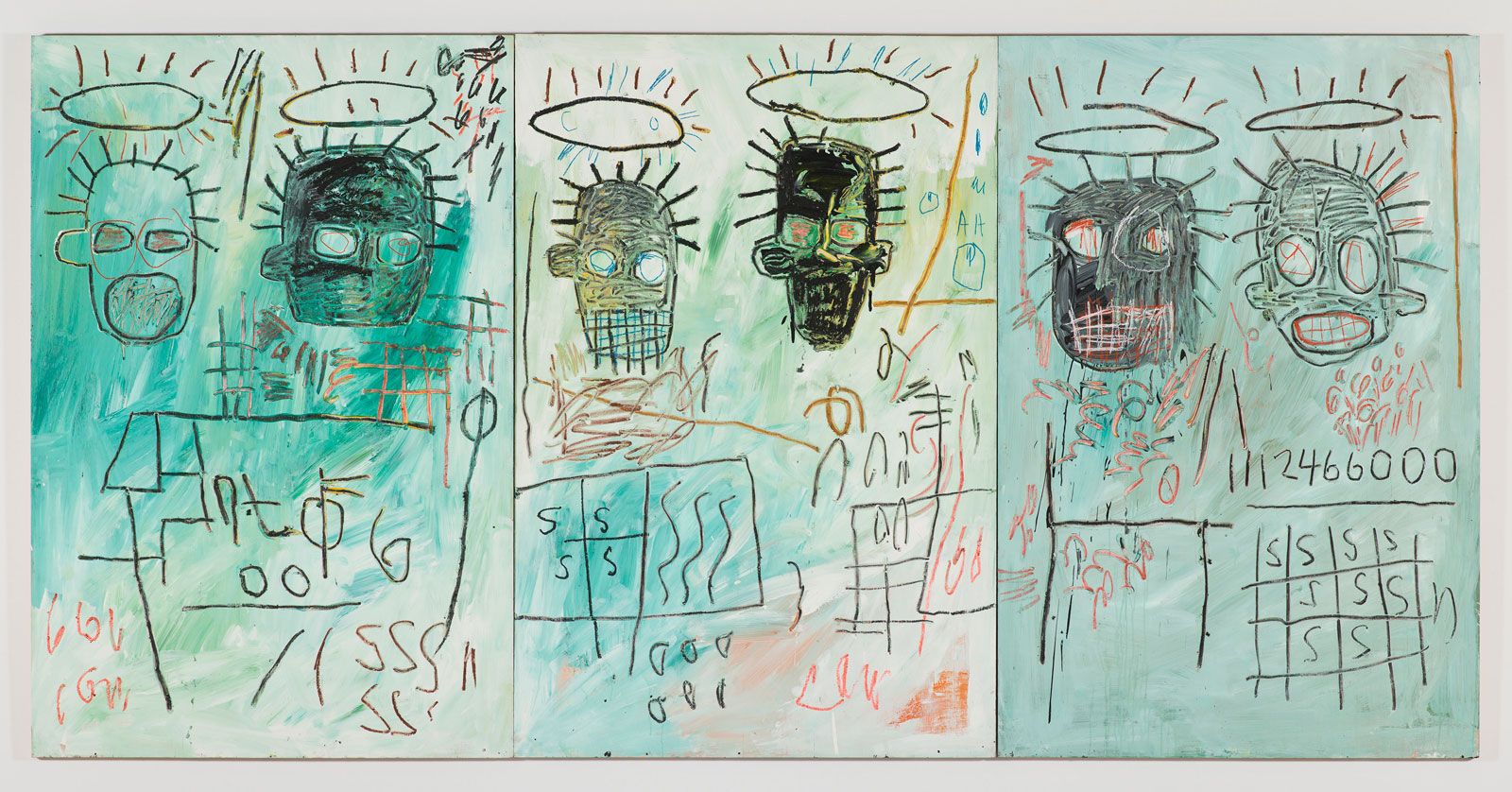 The show is sponsored by Bank of America, with additional support from the Robert and Jane Burke fund for exhibitions and the Darwin Cordoba Fund.

• Writing the Future: Basquiat and the Hip-Hop Generation, Museum of Fine Arts, Boston, until 16 May 2021