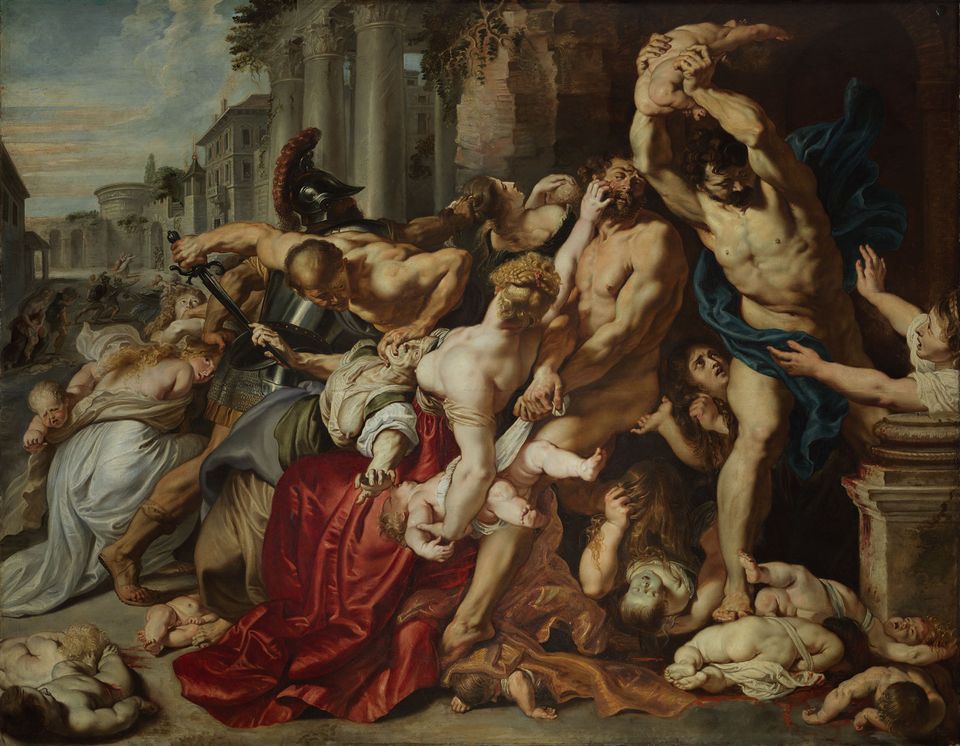 After nearly three years of planning and drawing on loans from museums across Europe and North America, Early Rubens, an exhibition dedicated to works by the Flemish master Peter Paul Rubens from the years 1609 to 1621, opened at Toronto’s Art Gallery of Ontario (AGO) this weekend (until 5 January 2020).

“It’s extraordinary to have this exhibition here in Toronto,” said the show’s co-curator Sasha Suda, now the director and CEO of Canada’s National Gallery, at a press launch earlier in the week. “Rubens was a radical, incredibly risk-taking, convinced that he could change the world,” she added.

Suda also touched on Rubens’s virtuosity, pausing during a tour of the show in front of one piece to say: “You can see how quickly his hand is moving.” Working fast and sizeably had a lot to do with the artist’s success, according to Kirk Nickel, the show’s other co-curator, from the Fine Art Museum of San Francisco, where the show will travel next.

Around 30 large-scale paintings are on view, including two from the AGO’s collection, such as The Massacre of the Innocents, which Suda described as “the capstone of the show”. Several of the works will be making their debuts in North America, with loans coming from the Rijksmuseum in Amsterdam, London’s British Museum, Washington, DC’s National Gallery of Art, The Metropolitan Museum in New York, the Los Angeles County Museum of Art and the Getty Museum. The AGO’s director Stephan Jost revealed during the preview of the show that “every single piece was a negotiation”. 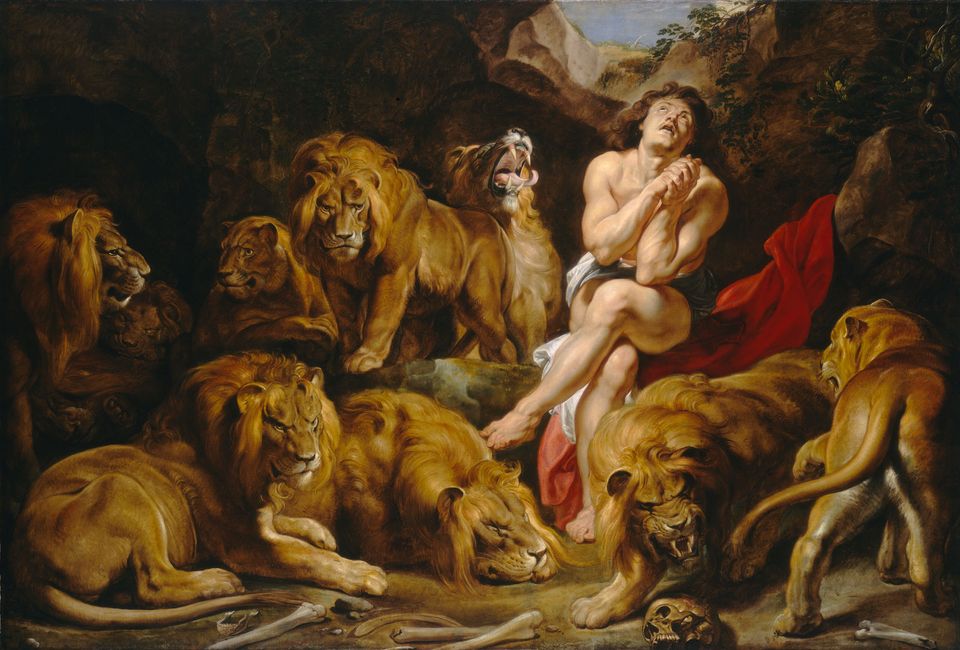 Sir Peter Paul Rubens, Daniel in the Lions' Den (around 1614/1616) Courtesy of the Legion of Honor, Fine Arts Museums of San Francisco

Other highlights include the large oil on canvas Daniel and the Lions’ Den, from San Francisco’s Legion of Honor, which Rubens took particular pride in, once writing that it was “original, entirely by my hand”. He studied the lions at a zoo in Brussels for the ten near-to-life-size depictions in the work. Animals are also showcased in the spectacular The Calydonian Boar Hunt from the Getty Museum.

As an added treat, harpsichordists will be on hand over the course of the show, to add a Baroque atmosphere to the galleries.

about 11 hours ago
As a Sotheby’s auction looms, scholars protest against Newark Museum of Art’s plan to sell a Thomas Cole painting and other works