Beach Scene (1869) (left) and On The Beach (1869) were one painting until Homer cut it in two in dismay after receiving bad reviews © Carmen Thyssen-Bornemisza Collection. © Courtesy of Arkell Museum.

The US painter Winslow Homer (1836-1910) is the subject of a double billing in Massachusetts this summer. Cape Ann Museum in Gloucester is bringing together the artist’s marine paintings, while Harvard Art Museums in Cambridge explores how his early career as an illustrator shaped his later work.

The Cape Ann exhibition has been a huge undertaking for the small regional institution. To bring together the 95 items in the show—51 of which are original works—the museum has collaborated with 52 other collections. “It’s a quite daunting project, which we are launching in view of the significance of the 150th anniversary of Homer’s first paintings of the sea and his first documented trip to Cape Ann,” says Bill Cross, the exhibition’s curator.

“Homer’s identity in the American consciousness is first and foremost that of a marine painter. Yet until the age of 33 he had never exhibited a marine painting—then the dam broke,” Cross says. “We thought that was an important moment in the history of American art and of Homer’s career.” 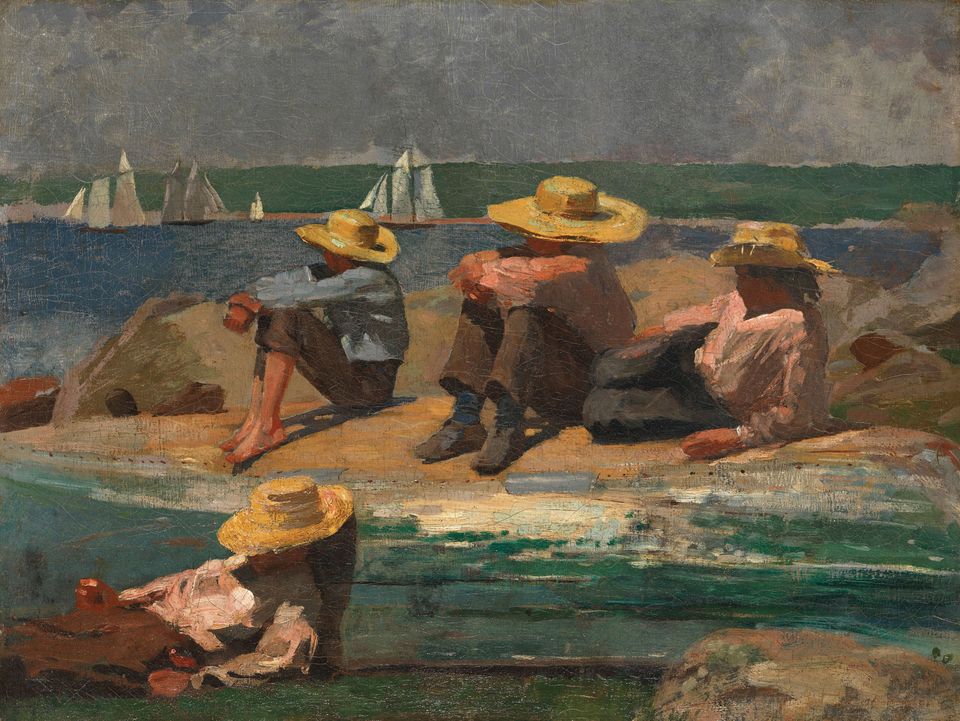 Winslow Homer's Children on the Beach (aka Watching the Tide Go Out and Watching the Boats) (1873) is being exhibited at Cape Ann Museum © Private collection; Photo: courtesy of Sotheby's

Among the many loans that Cape Ann Museum has secured are two paintings that were originally part of one canvas until Homer cut it up after receiving negative reviews. On the Beach (1869), now owned by the Arkell Museum in New York, and Beach Scene (1869), part of the Thyssen-Bornemisza Collection in Madrid, have been reunited only twice before—but will be brought back together in the coastal city known for its fishing industry.

While the two exhibitions are not direct collaborations, they have been arranged to coincide with one another. “These shows are like puzzle pieces—you have early and late Homer here, and middle Homer at Cape Ann,” says Ethan Lasser who has organised the Harvard Art Museums' show with Makeda Best. The exhibition uses the museum’s two American Civil War paintings as a starting point to investigate how the artist’s work as a war illustrator for the periodical Harper’s Weekly was formative to his career. 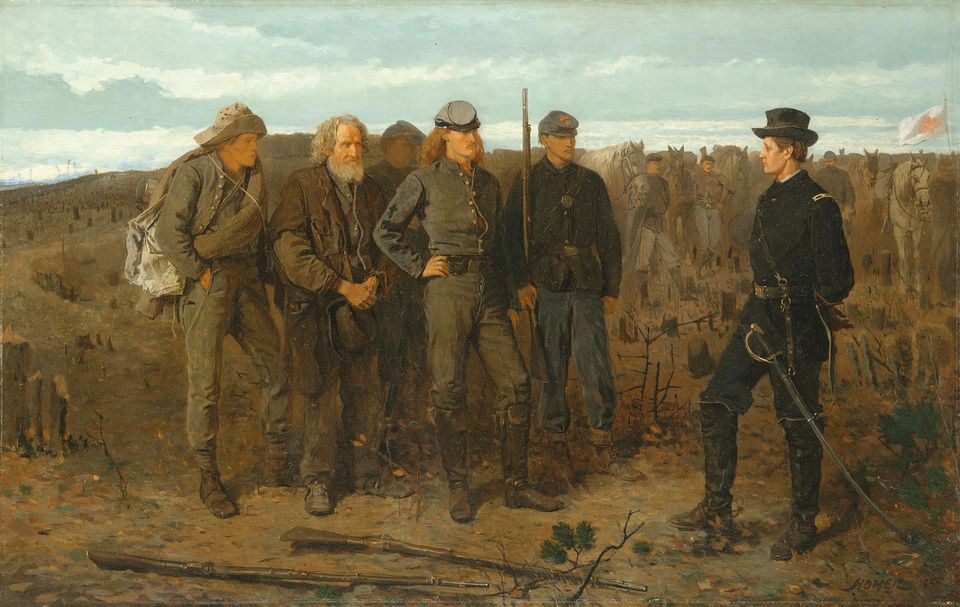 Winslow Homer's Prisoners from the Front (1866) will be on show at Harvard Harvard Art Museums © The Metropolitan Museum of Art. Image source: Art Resource, NY 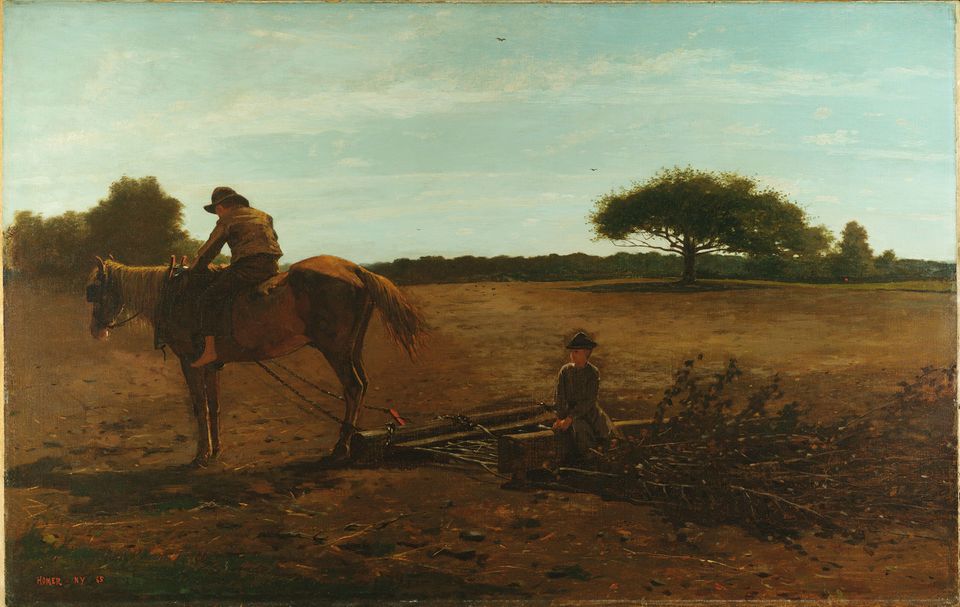 The exhibition at Harvard will also include a reunification of works: Prisoners from the Front (1866), on loan from the Metropolitan Museum of Art in New York, and Harvard Art Museums’ The Brush Harrow (1866), were originally submitted to New York’s National Academy of Design as a pair.

The main supporter of the Cape Ann exhibition is The Mr. and Mrs. Raymond J. Horowitz Foundation for the Arts, while support for the Harvard show comes from the Bolton Fund for American Art, Gift of the Payne Fund, among others.