Exhibition at the Centre Pompidou focuses on the artist’s post-pope period, which has received less critical examination

Francis Bacon’s In Memory of George  Dyer (1971) is one of 12 triptychs on show in Paris © The Estate of Francis Bacon. All rights reserved, DACS/Artimage 2018. Photo: Hugo Maertens

To present-day museum goers, the name Francis Bacon evokes images of screaming popes. Bacon’s pope series, inspired by Diego Velázquez’s Portrait of Innocent X (around 1650), has featured extensively in exhibitions and auctions in recent years, and is considered a high point of the Irish-born British artist’s career.

A new exhibition opening at Paris’s Centre Pompidou takes a different view. Bacon: Books and Painting examines the last couple of decades of Bacon’s career, between 1971 and 1992, when he had stopped painting popes. And the show’s curator Didier Ottinger is presenting those paintings as “the best works that Bacon ever produced”.

“The aim is to change the image of Bacon completely,” says Ottinger, who masterminded the Pompidou’s recent David Hockney and René Magritte blockbusters. “If we’re putting on a show at the Centre Pompidou, we need to make an original proposition. Otherwise, anybody could do it.”

“The aim is to change the image of Bacon completely”

Among the exhibition’s 60 works will be 12 triptychs. Visitors will get a rare chance to see the three so-called Black Triptychs—which were painted after Bacon’s lover George Dyer died in 1971—gathered in one place. They include Triptych August 1972 (1972), on loan from the Tate, and Triptych May-June 1973 (1973) from the rarely shown Esther Grether Family Collection in Basel.

“There is a qualitative chasm between the end and the beginning” of Bacon’s career, Ottinger insists. “We’re practically not talking about the same artist.” Bacon himself once said on camera (in an interview that will be shown at the Pompidou) that, prior to 1970, he failed at everything he undertook. 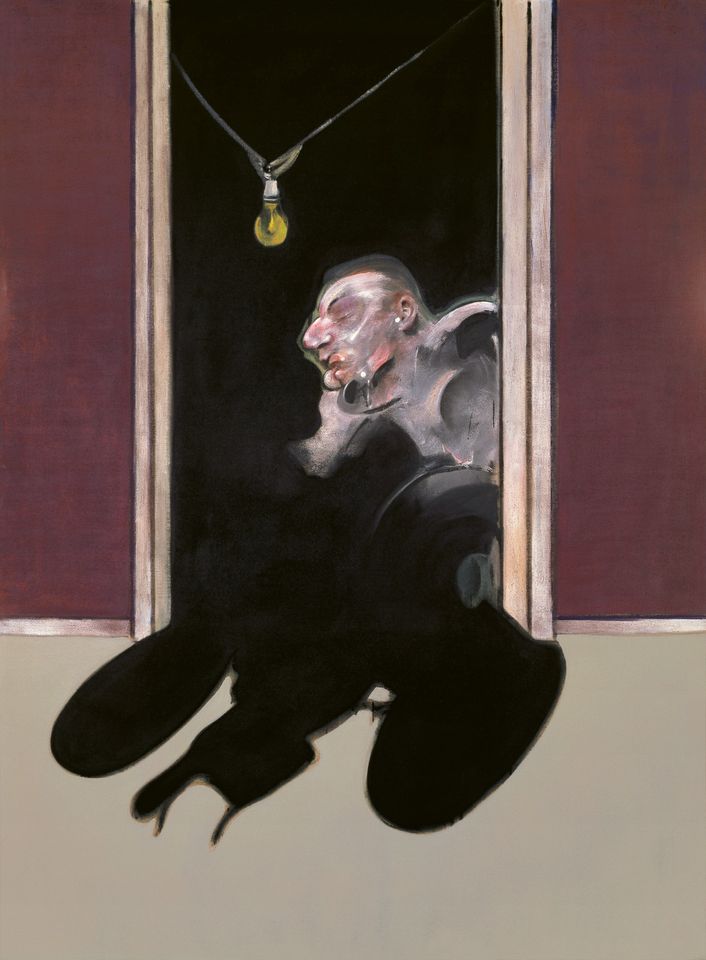 The turning point in Bacon’s career appears to have been his retrospective at the Grand Palais in Paris, which opened in October 1971. Bacon became only the second living artist to be given a show in that hallowed hall. He received instant international recognition, and an invaluable opportunity to look back at his own career. Yet two days before the opening, his partner George Dyer died by suicide in a Paris hotel. The context was, for the artist, life-changing.

And yet late Bacon has so far not been examined closely, no doubt, explains Ottinger, because David Sylvester—the late critic and curator who was considered an authority on Bacon—did not rate works from this period as highly as the paintings that came before.

Ottinger got the idea for the exhibition in 2016 after visiting the Francis Bacon, Monaco and French Culture show at the Grimaldi Forum in Monaco, where he found the late Bacons to be the standout works. While researching the exhibition, he discovered that whole strands of Bacon’s work were inspired by books that he was reading. As a result, the show will have a literary flavour. It will contain six enclosures, each dedicated to a different author: Aeschylus, Friedrich Nietzsche, Georges Bataille, Michel Leiris, Joseph Conrad and T.S. Eliot. 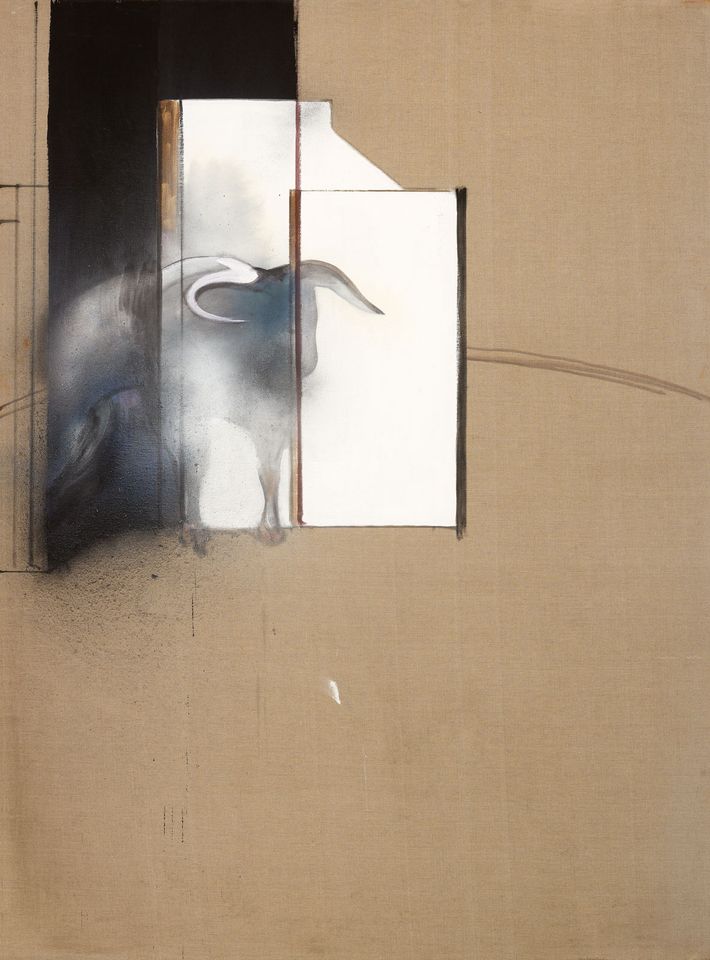 Study of a Bull (1991) was inspired by Michel Leiris's writing about bullfighting © The Estate of Francis Bacon. All rights reserved, DACS/Artimage 2018. Photo: Prudence Cuming Associates Ltd

Works such as Triptych Inspired by the Oresteia of Aeschylus (1981), Triptych Inspired by T.S. Eliot’s Poem “Sweeney Agonistes” (1967) and a 1976 triptych inspired by Conrad’s Heart of Darkness will be on show next to the enclosures where excerpts from those texts will be played. The exhibition will end with Bacon’s final painting, Study of a Bull (1991), which, according to Ottinger, was inspired by the reading of Leiris’s texts on bullfighting.

For Ottinger, Bacon is, after Picasso, “the most important artist of the second half of the 20th century”. Nobody comes close, he says, and the last two decades of his career were his apotheosis.

The show is supported by the auditing multinational PwC and the real estate company Nexity.